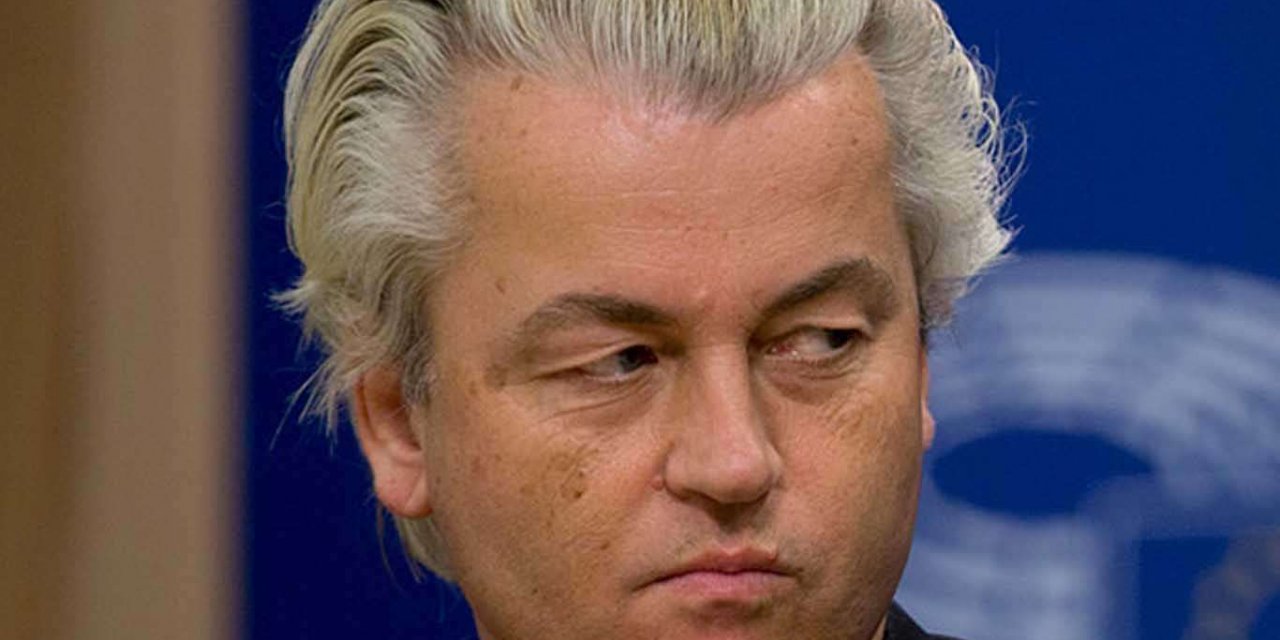 “The probe involving Wilders, who heads the Party for Freedom, was launched due to a Twitter post including a photograph and written insult about President Recep Tayyip Erdoğan on Feb. 15,” the prosecutor's office said in a statement.

On Monday, Geert Wilders shared a post on Twitter insulting Erdoğan and calling on NATO to expel Turkey from the alliance. 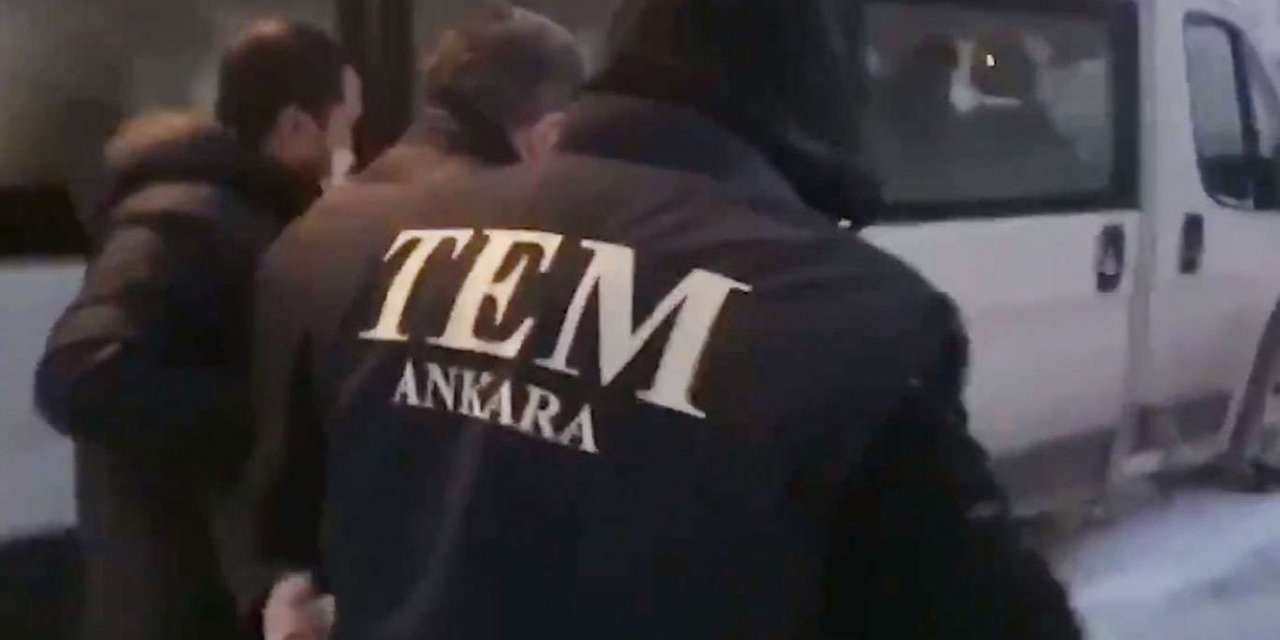 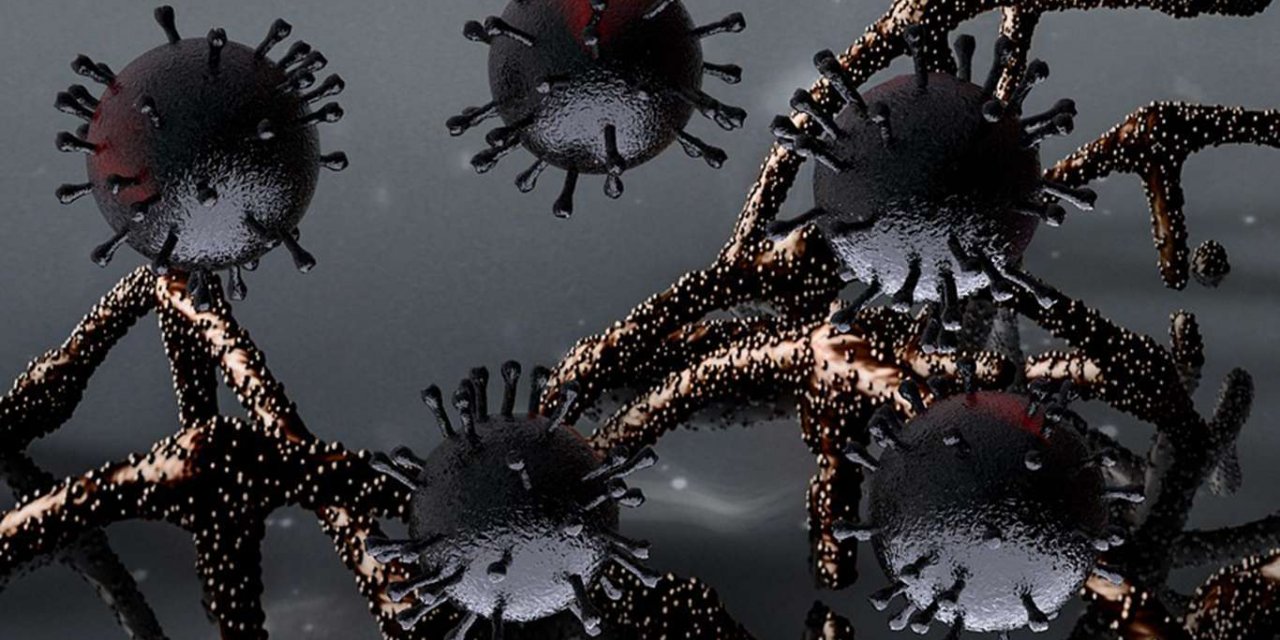