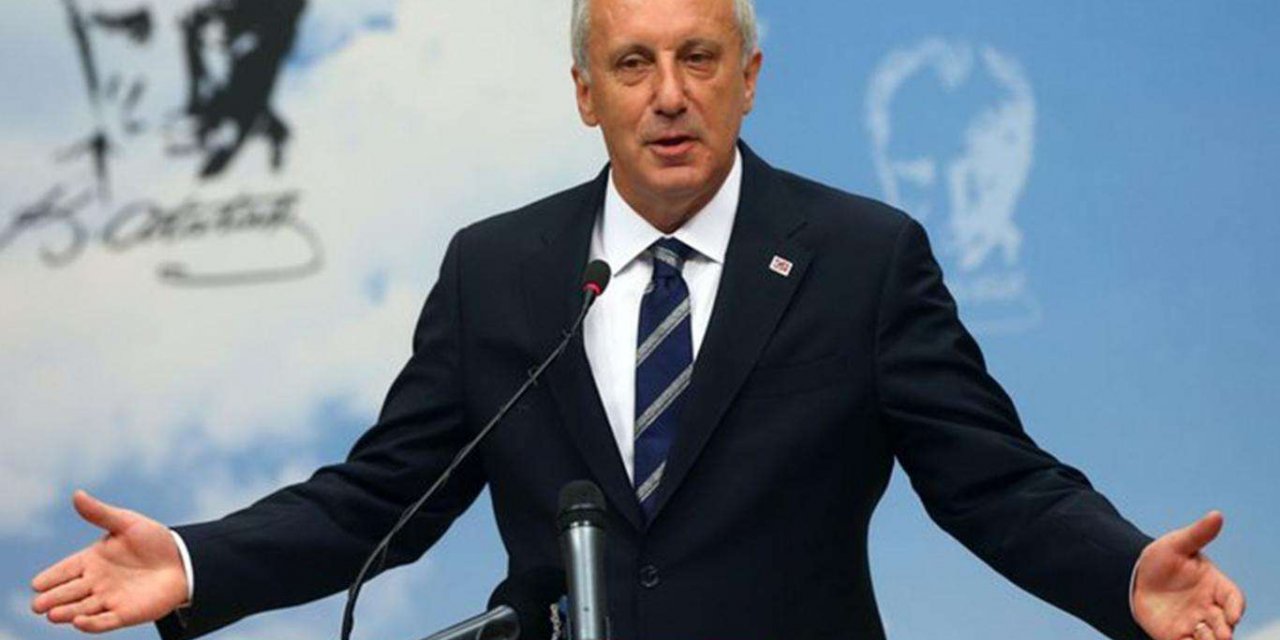 Ince, who had launched the Homeland in A Thousand Days campaign back in August, last week announced that he will soon establish a political party.

“I am not worried about establishing a party with a few lawmakers. We will form a political structure that will be able to obtain 50%+1% of the vote,” Ince said at a press conference.

Who is Muharrem İnce?

İnce has stood for election as CHP chairman twice against current chairman Kemal Kılıçdaroğlu: first in September 2014 following the party's loss in the Turkish presidential election on 18 August 2014, and later in February 2018.

As the presidential candidate of the CHP in the 2018 Turkish presidential election, Ince received just over 30 percent of the votes, placing second behind outright first-round winner Recep Tayyip Erdoğan, with 53 percent. 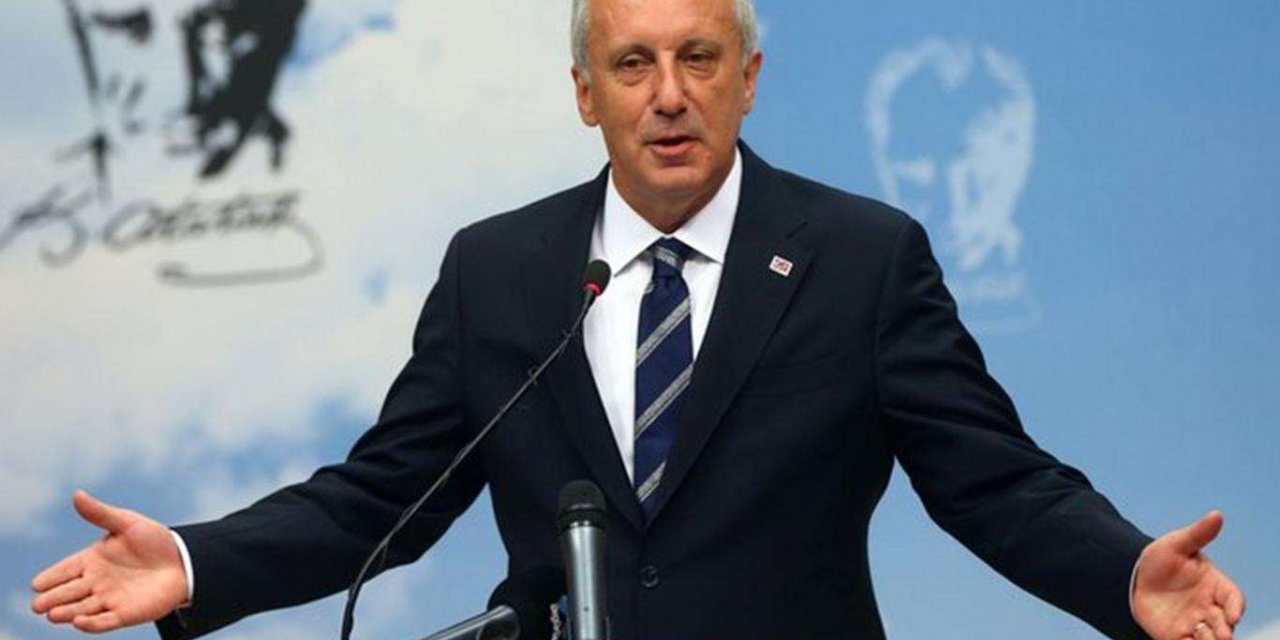 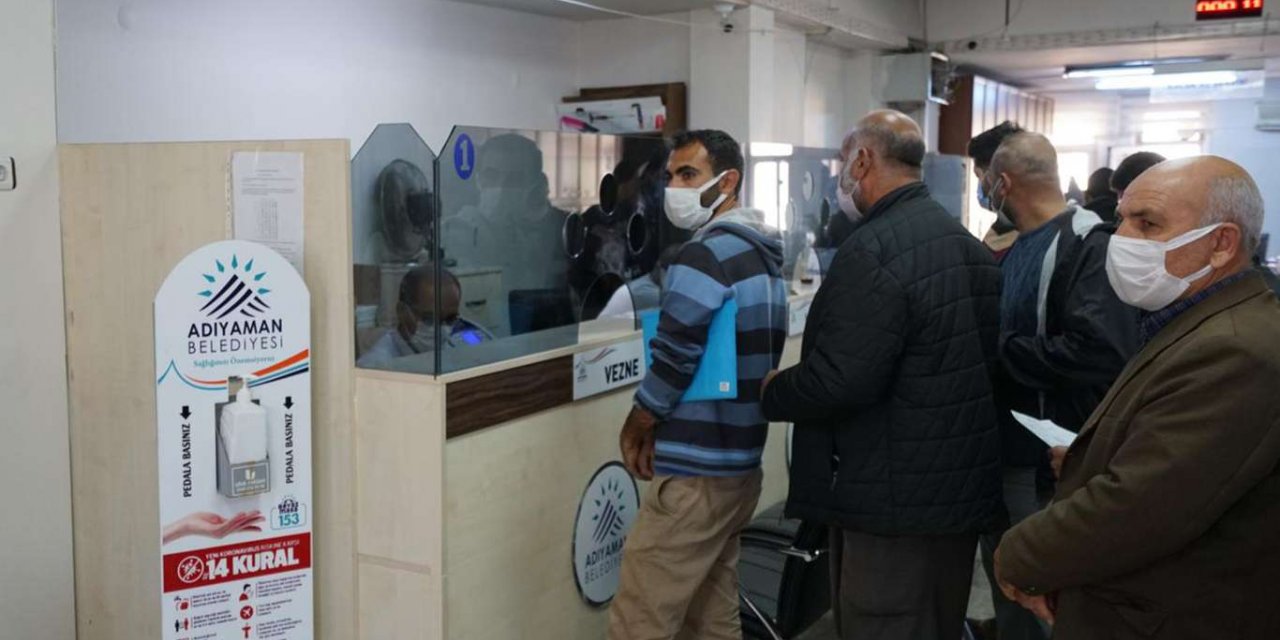