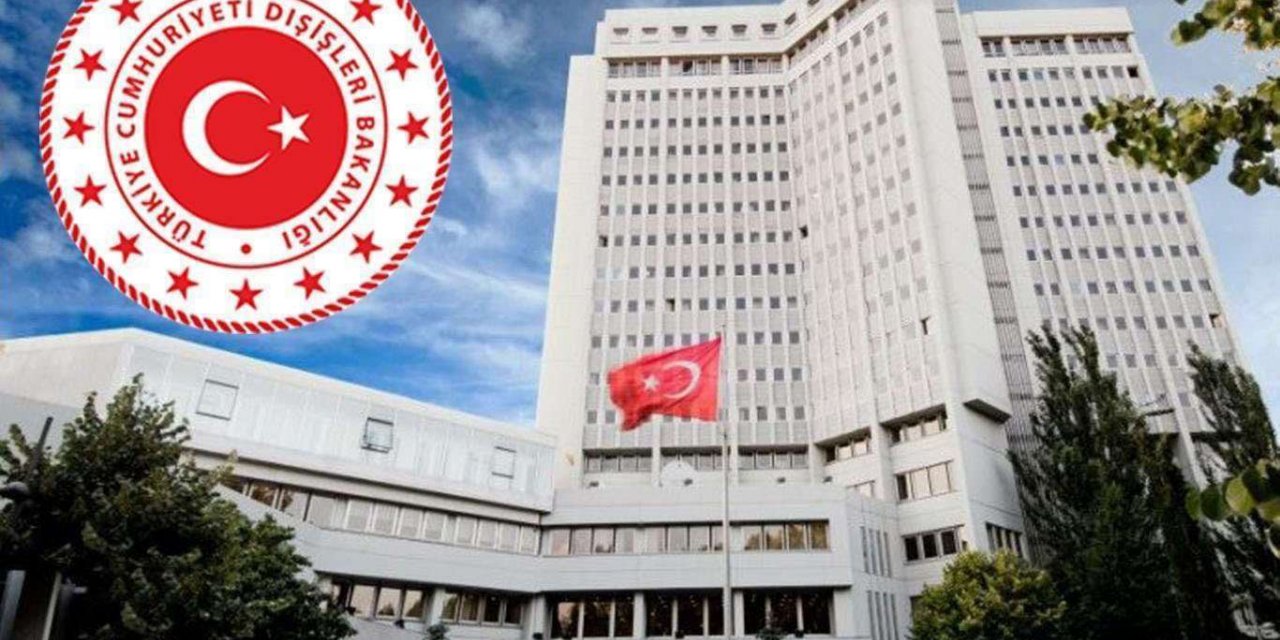 Turkey’s Foreign Ministry has issued a press release regarding the passing of Chadian President Idriss Déby.

“We are saddened to receive the news that Idriss Déby Itno, President of Chad, has passed away as a result of the clashes that occurred with the armed opposition groups,” the Ministry said. 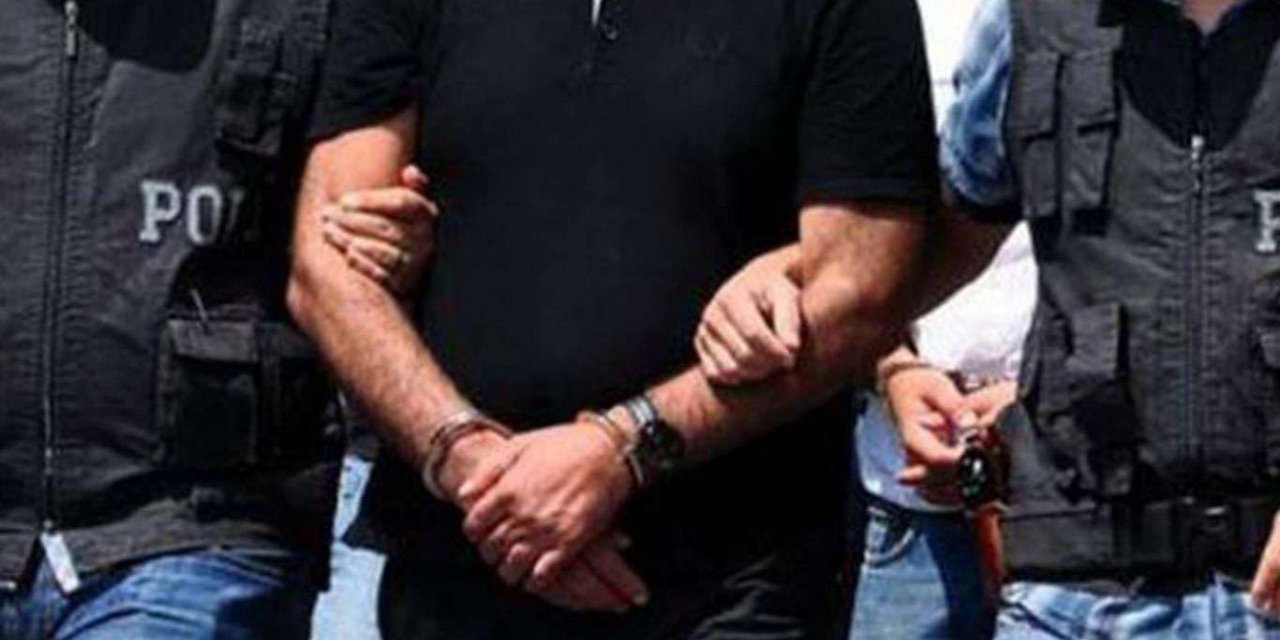 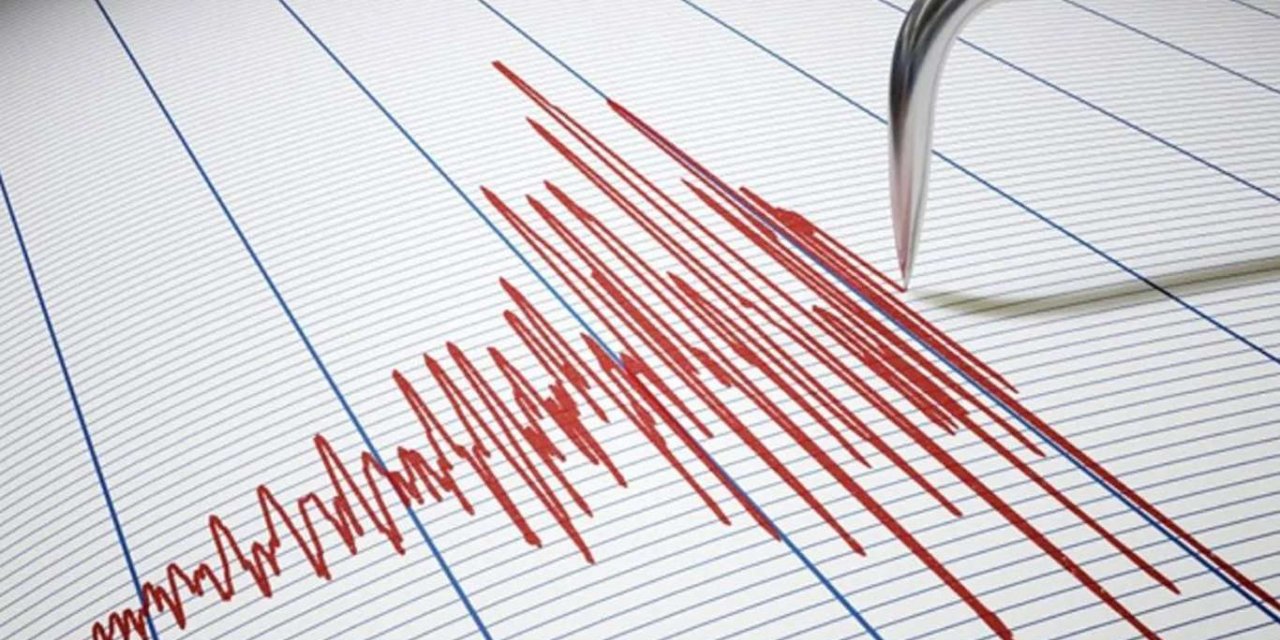