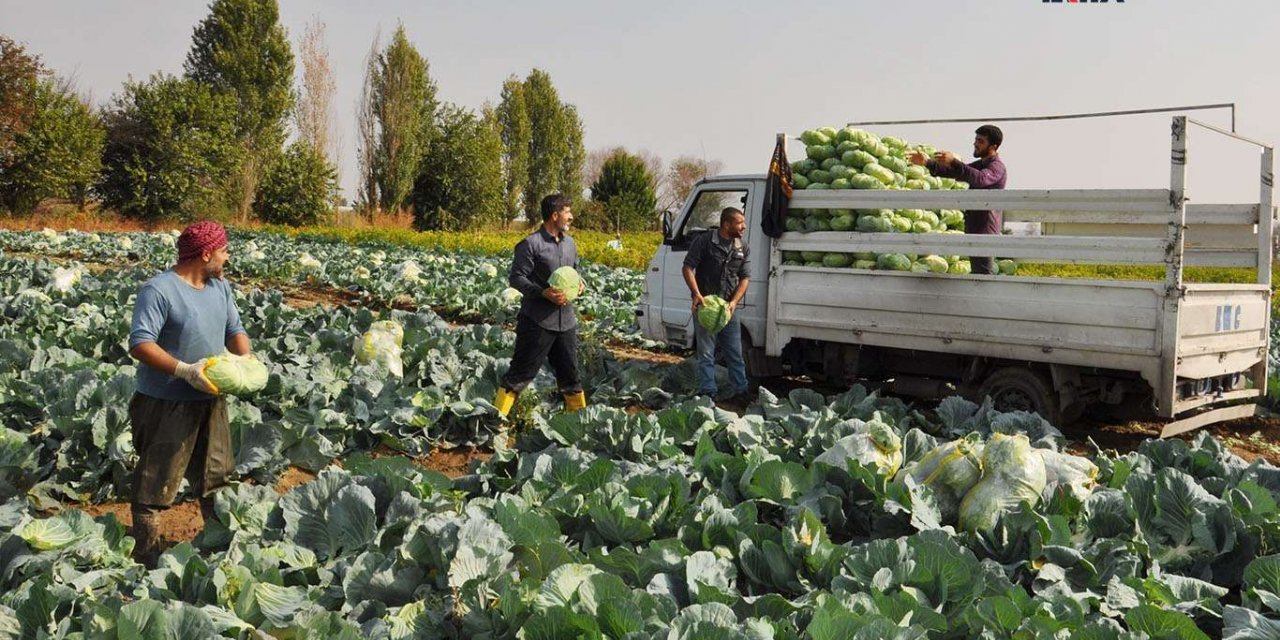 Producer Price Index of Agricultural Products (Agriculture-PPI) increased by 23.10% annually and 1.68% monthly, the Turkish Statistical Institute said in a statement on Monday.

Rice (in husk) with 2.84% and grapes with 3.29% were the subgroups that indicated lowest annual increase. On the other hand, fibre plants with 79.66%, poultry, live and eggs with 38.18% and cereals (except rice), leguminous crops and oil seeds with 37.47% were the subgroups where high annual increases realized. Citrus fruits with 17.23% is the only subgroup that annual decrease observed. 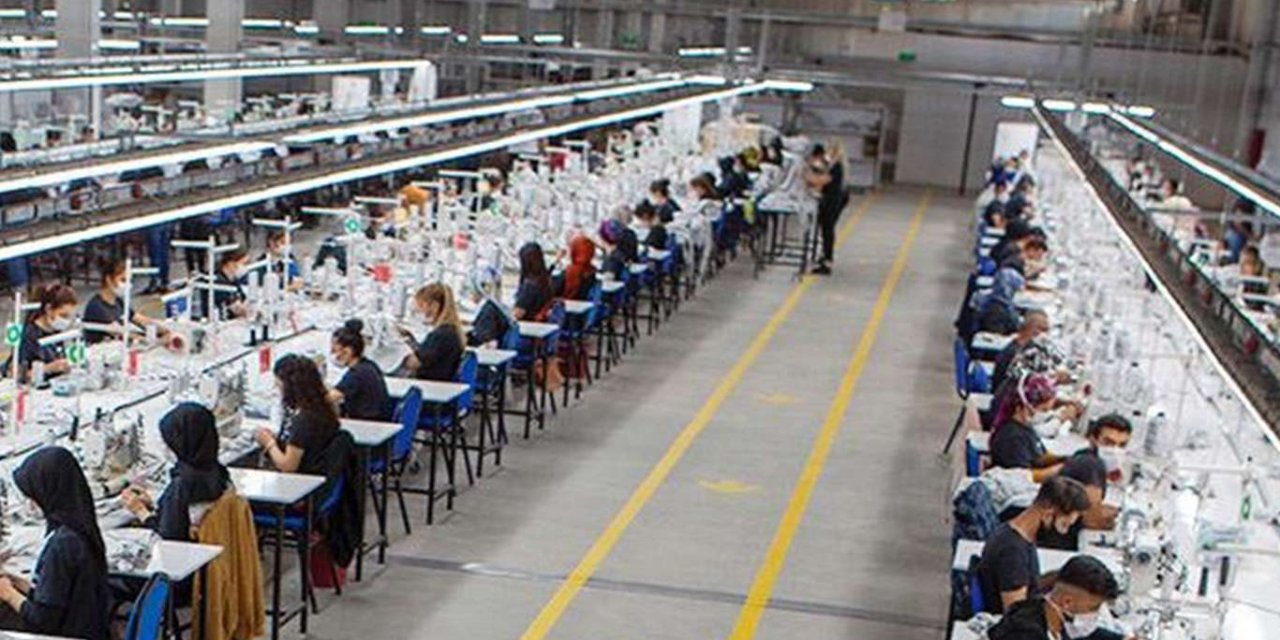 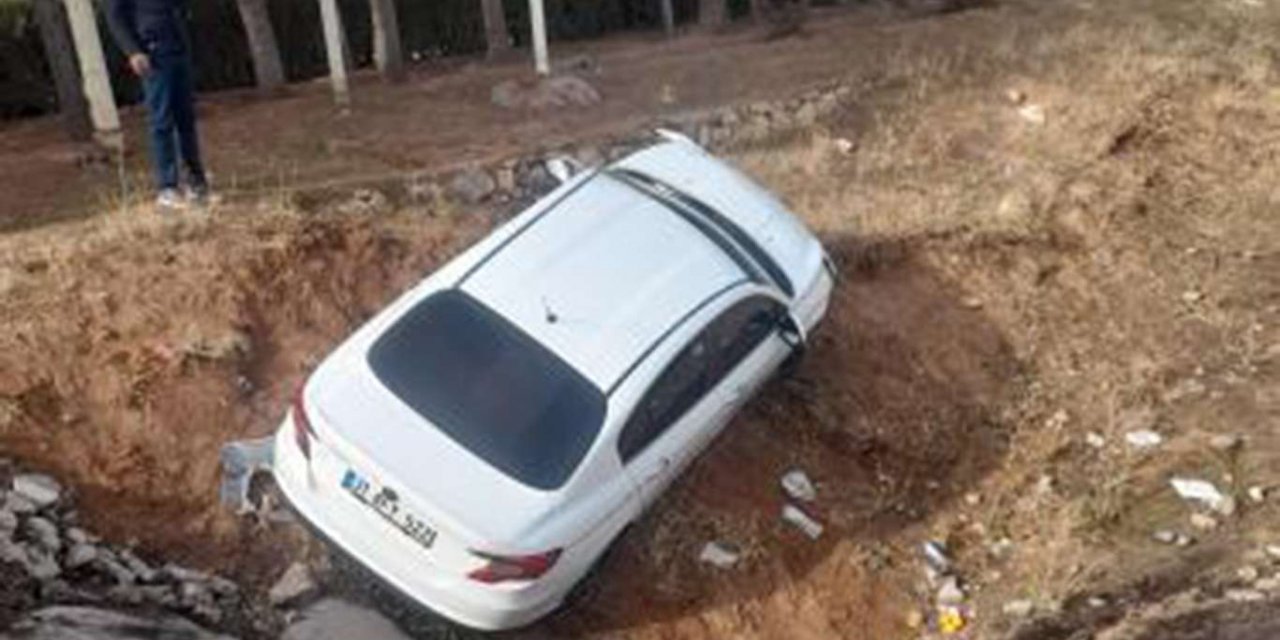