Turkey protests the illegal interception of the Libya-bound Turkish vessel

Pointing out that Operation Irini, conducted by the EU, is an operation the purpose and benefits of which are questionable, Aksoy said: “Yesterday (22 November) during morning hours, the German warship ‘Hamburg’”, as part of this operation, hailed and interrogated in detail the Turkish-flagged commercial vessel ‘M/V Roseline A’, which was transporting paint, paint-related material and humanitarian aid from the Port of Ambarlı to Misrata.”

“The master of the commercial vessel acted cooperatively and shared detailed information on the cargo of the vessel and her route. Nevertheless, at 17:45, armed elements of Operation Irini boarded the vessel and conducted a lengthy “inspection” for hours,” Aksoy said, adding that all crew members, including the shipmaster, were forcibly searched, gathered and confined in a single location, the containers were searched by use of force, while the shipmaster was placed under the custody of an armed serviceman.

“This intervention was conducted without the consent of either Turkey, as the flag state, or the master of the vessel. In spite of the declaration of the shipmaster regarding the nature of the cargo, the intervention was launched upon vague suspicion and lasted until after midnight and was only terminated upon persistent objections of Turkey. The armed personnel continued to remain on board and left the commercial vessel at 09:38 in the morning.”

Aksoy continued as follows: “We deeply regret that our vessel, which as became apparent has not violated the arms embargo, was withheld from her route for hours under severe weather conditions and that during the inspection the crew were treated as if they were criminals. We protest this unauthorized and forceful act. Rights to compensation of the relevant natural and legal persons for the damages and losses that may arise from this act naturally remain reserved.”

Underlining that it is essential to obtain flag state consent before interfering with commercial ships in international waters, Aksoy stressed that UN Security Council resolutions on the Libyan arms embargo did not overrule this obligation.

“The neutrality of Operation Irini, which the EU launched without consulting neither the legitimate Government of Libya, nor Turkey and NATO, is already in dispute. That being the case, this double-standard and unlawful treatment of vessels engaged in transportation from Turkey to Libya can never be accepted.”

“As we have stated many times before, Irini is a biased operation. It is an operation that does not inspect arms shipments to the putschist Haftar, acting arbitrarily and aimed at punishing the legitimate Government of Libya,” Aksoy concluded. 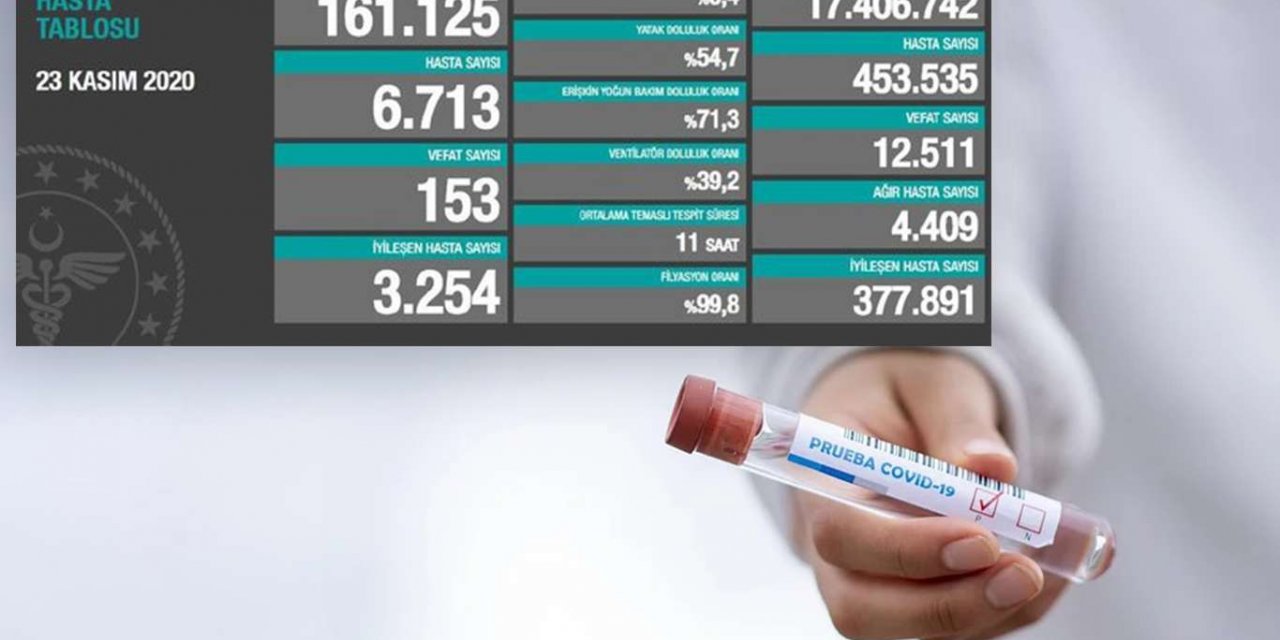 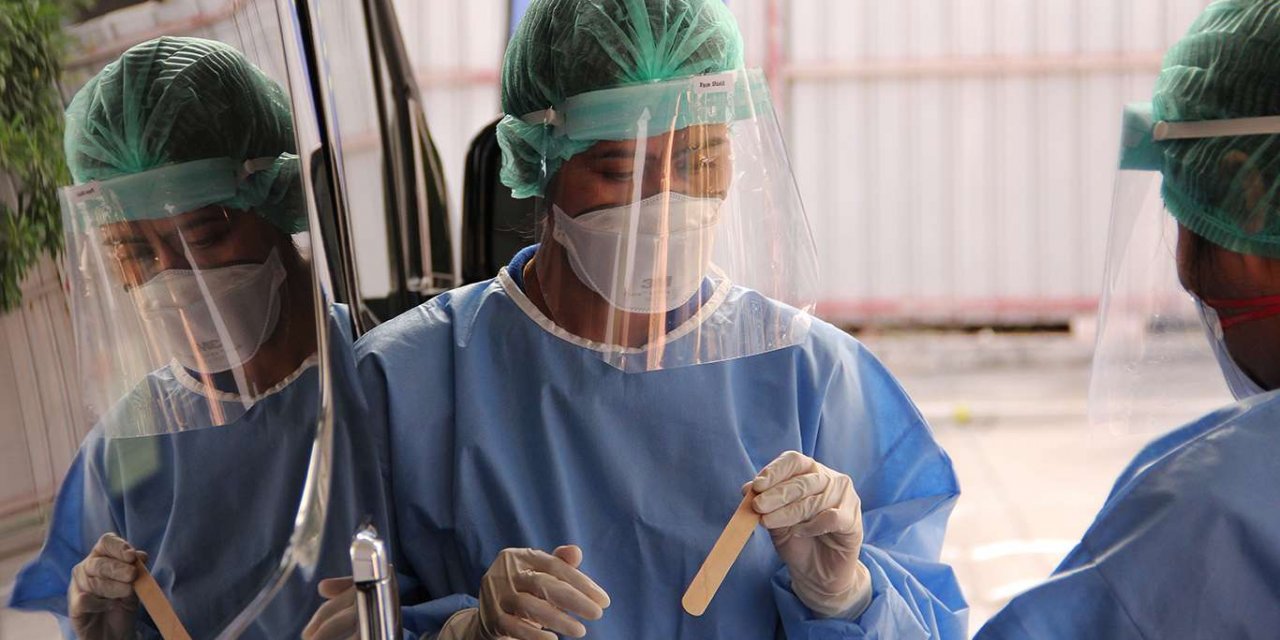