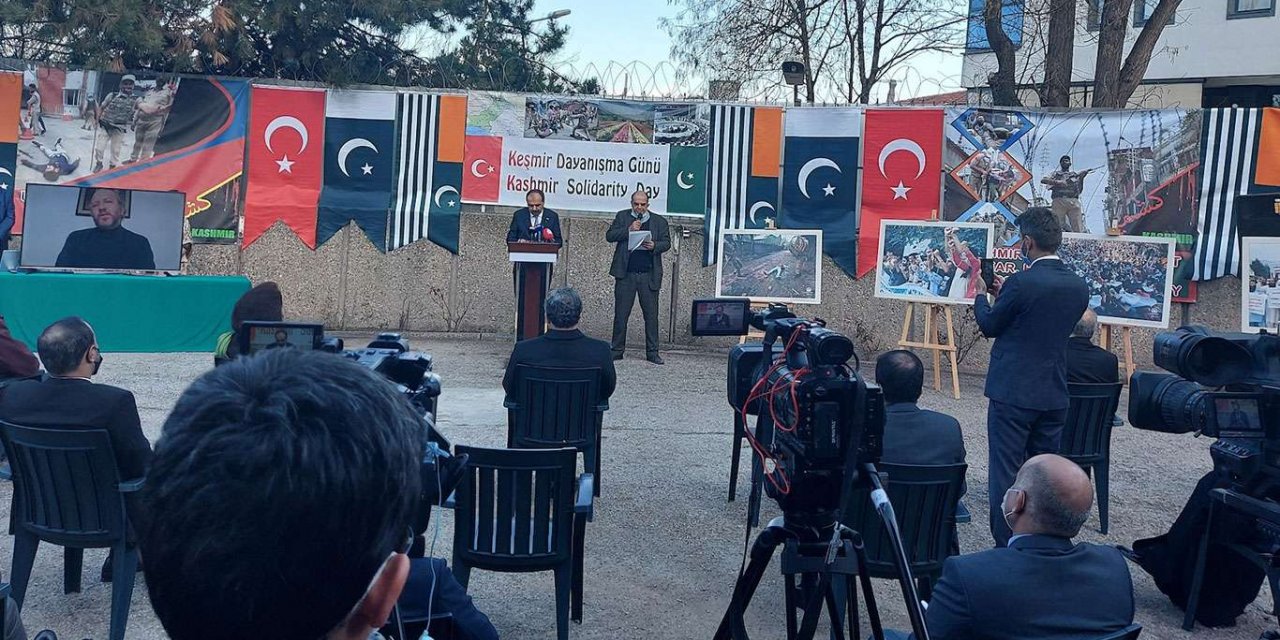 Turkey reiterates its support for the oppressed Kashmiris

Turkey’s unwavering support for the Jammu & Kashmir dispute was reiterated at the Kashmir Solidarity Day event organized by the Embassy of Pakistan in Ankara on Friday.

Chairman of the Environment Commission of the Turkish Grand National Assembly Mr. Muhammet Balta was the chief guest at the event.

Messages of the President and Prime Minister of Pakistan were read out by Deputy Head of Mission Mr. Arshad Jan Pathan. Pakistani leadership reiterated political, moral, and diplomatic support to the people of Kashmir until the resolution of the dispute according to the aspirations of the Kashmiris.

Parliamentarian Muhammet Balta, in his speech, said Pakistan and Turkey have unique friendship and brotherhood, and people of both countries share their joy and pain.

“Like Pakistan, Kashmir and Kashmiris have the same place in the heart and mind of every Turk,” said Mr. Balta. He underscored that President Recep Tayyip Erdogan highlights the Kashmir issue at every international platform and this is the same for the entire Turkish nation.

Muhmmet Balta criticized the 5th August 2019 illegal measures by India to try and change the special status of Jammu & Kashmir which is a disputed territory as recognized by the United Nations. He reassured every possible assistance to the oppressed people of Indian Illegally Occupied Jammu & Kashmir (IIOJK). He emphasized that Turkish support would continue until the Kashmir dispute is resolved peacefully under the United Nations Security Council Resolutions and as per the wishes of the Kashmiri people.

Pakistan’s Ambassador to Turkey Muhammad Syrus Sajjad Qazi in his remarks said the commemoration of 5th February as Kashmir Solidarity Day is a stark reminder of the broken promises and unfulfilled commitments made to the Kashmiri people by India for holding a plebiscite, when it had taken the matter first time to the UN in January 1948 and accepted its prescription. Since then, Ambassador Qazi underscored, all manner of political, diplomatic, military, economic, parliamentary, constitutional, and demographic jugglery and coercion has been employed to deny this right to the Kashmiris in IIOJK.

The Ambassador highlighted massive human rights violations by India to instill fear in the local population. “In this day and age, no matter what lengths the Indian regime goes to block access, no matter how many curtains of secrecy it tries to pull down on the conduct of its armed forces in the Kashmir valley, no matter how many fake NGOs or dead persons it resurrects to peddle its fake news all over the world, the truth is eventually getting out - and the truth is dark and ugly,” he added.

Ambassador Syrus Qazi expressed gratitude for Turkey’s principled position and continuous support on the Jammu & Kashmir dispute, including from the government, Turkish Parliament, and the people of Turkey.

A photography exhibition on the ongoing human rights violations in the IIOJK was also organized during the event.

A leading think-tank of Turkey, the Economic & Social Research Centre (ESAM) will separately organize a webinar in the evening. 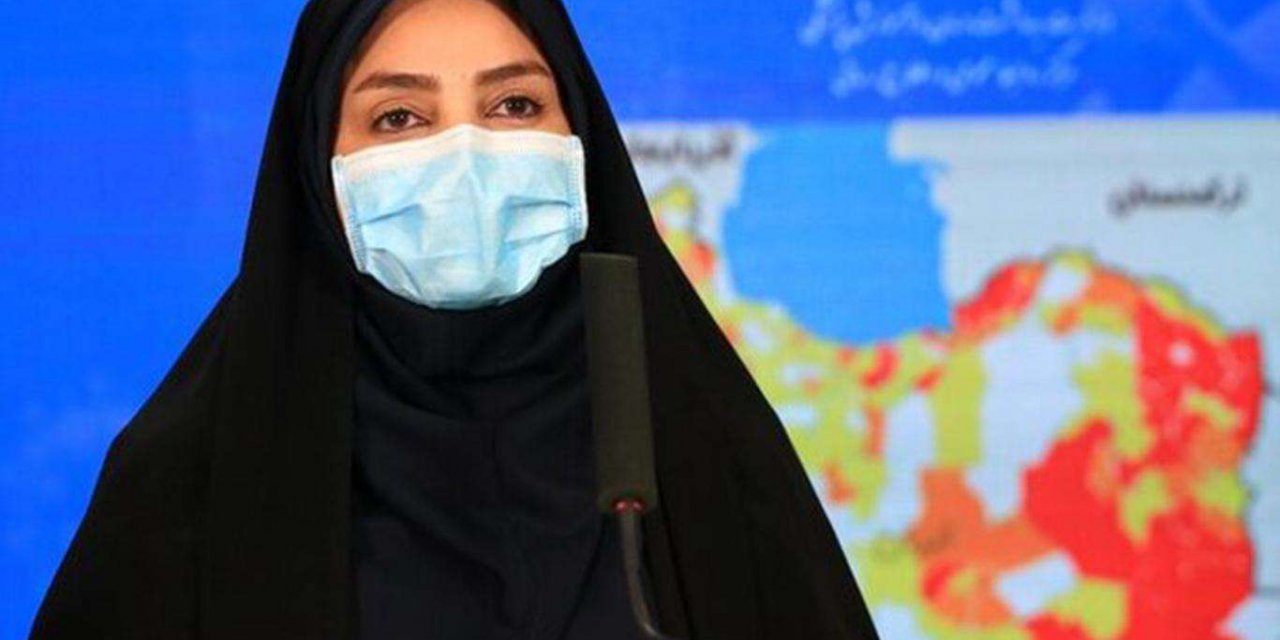 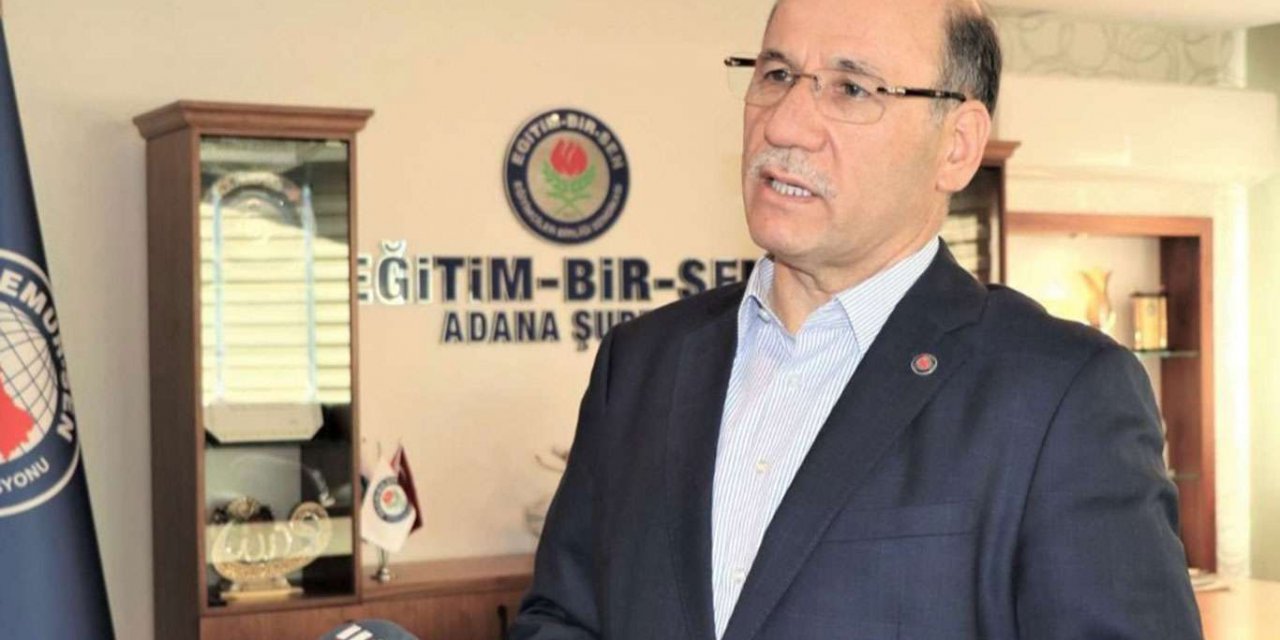