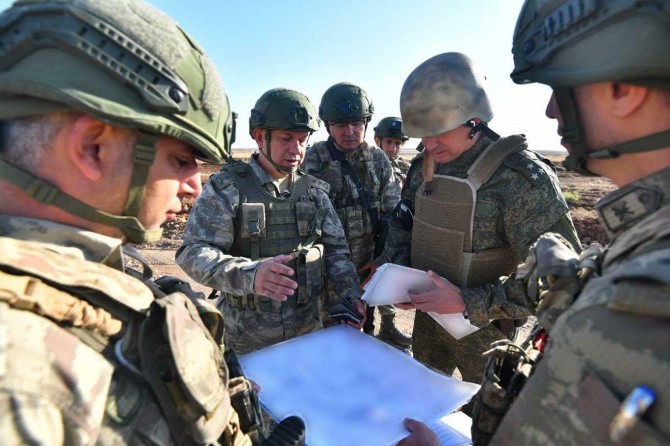 Turkey and Russia on Thursday completed their seventh joint patrols in northern Syria east of the Euphrates river, Turkish Defense Ministry said in a statement on Saturday.

"In the Qamışlo- Derik sector of east of the Euphrates, the seventh joint land patrol between Turkish and Russian units have been completed with four vehicles each and an accompaniment of drones," the statement said. 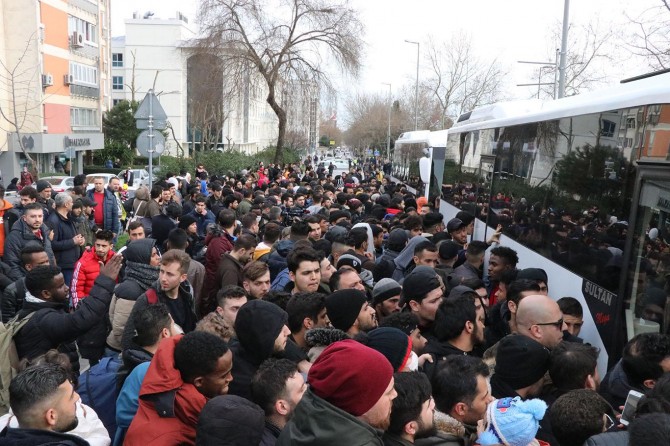 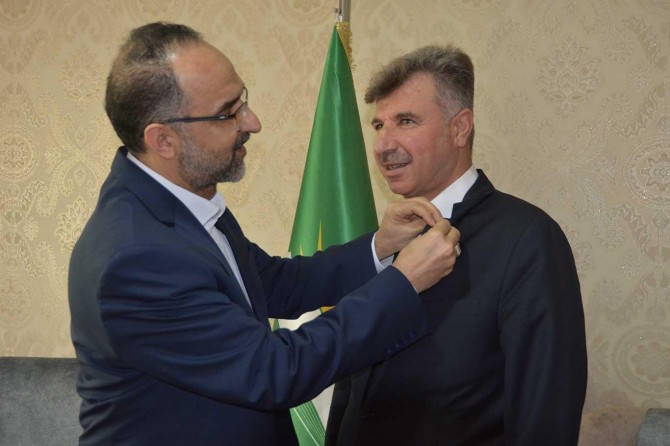 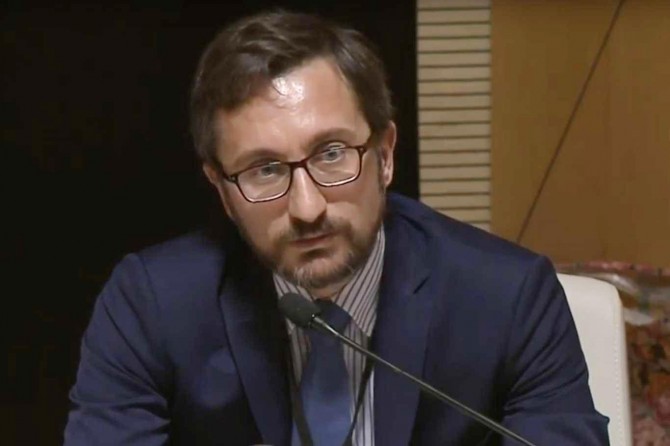 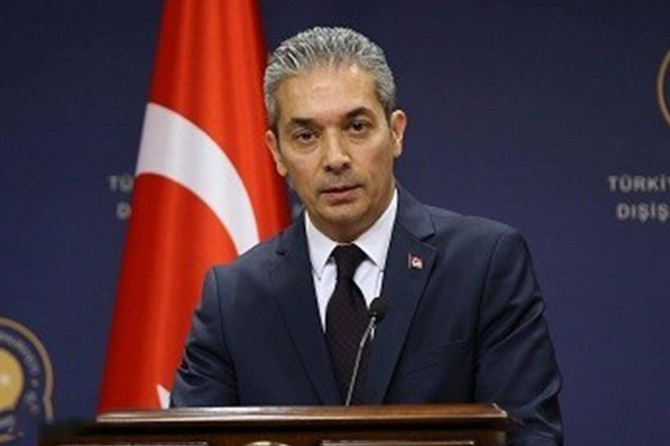