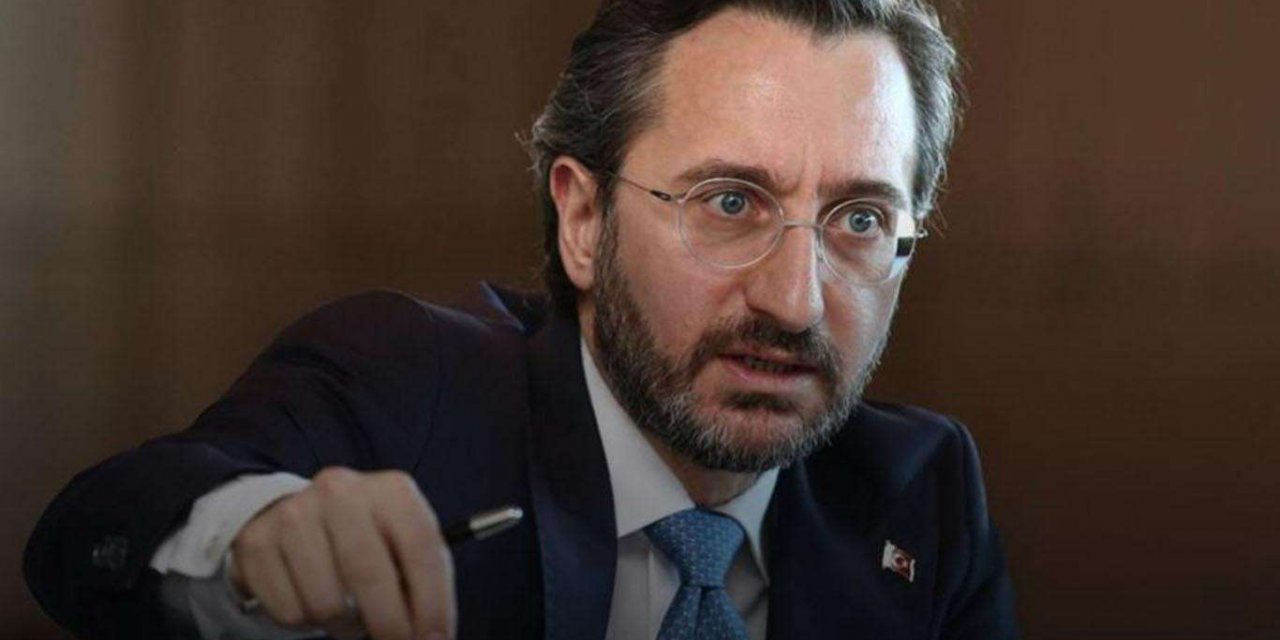 Turkish Presidency’s Director of Communications Fahrettin Altun shared a post on his social media account in French regarding the bill that restricts the freedoms of religious communities and legitimizes Islamophobia in France.

Emphasizing that “France pretends to be based on the principles of freedom, equality, and fraternity; however, it increases the interference in the religious communities' lifestyle through the bill 'Reinforcing the Respect of the Principles of the Republic' voted in the National Assembly”, Director of Communications Altun also added that this step, which aims to dominate religious communities, will further marginalize Muslims.

“This new bill, which contradicts France's so-called 'fundamental principles,' 'legitimizes' Islamophobia and restricts the freedoms of religious communities. States bear a tremendous deal of responsibility during this period of dramatic growth in violence against Muslims in Europe. Collaboration becomes increasingly critical in the fight against Islamophobia. We will continue to closely monitor developments regarding the bill adopted by the French National Assembly.” 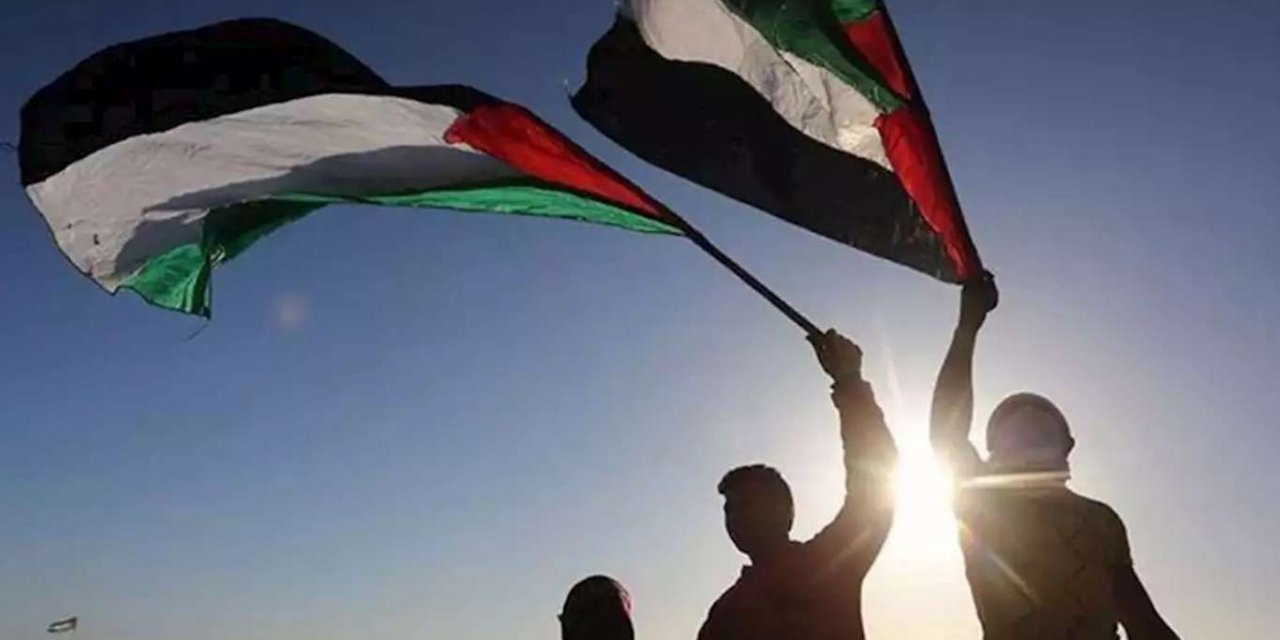 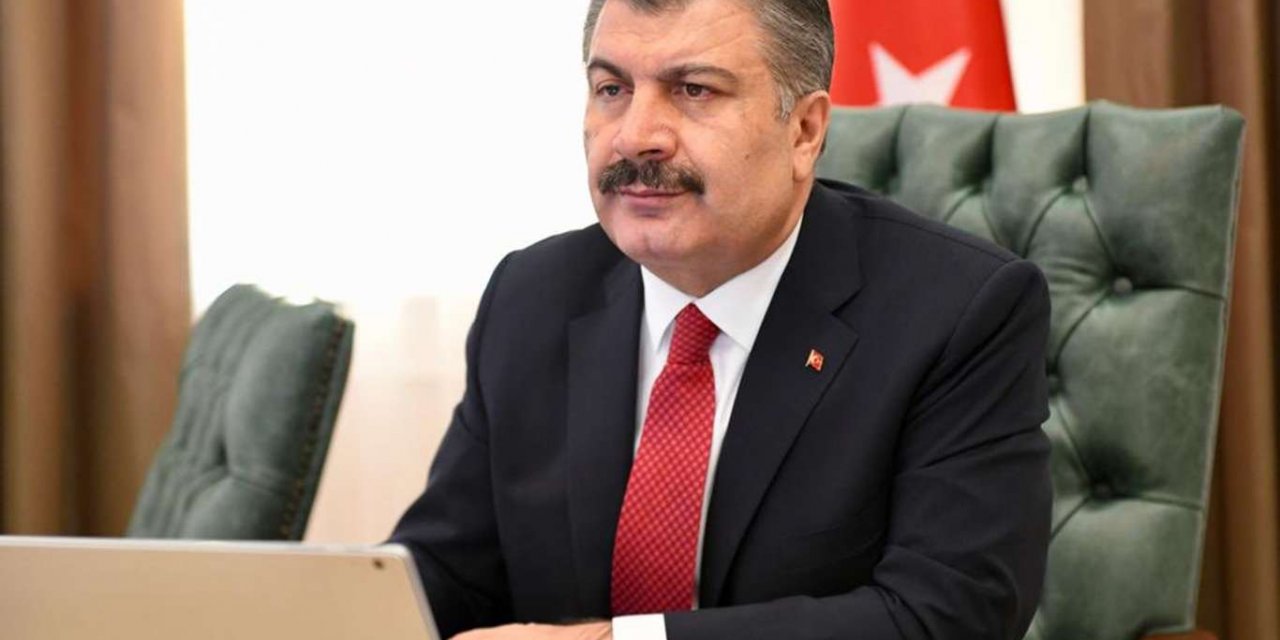