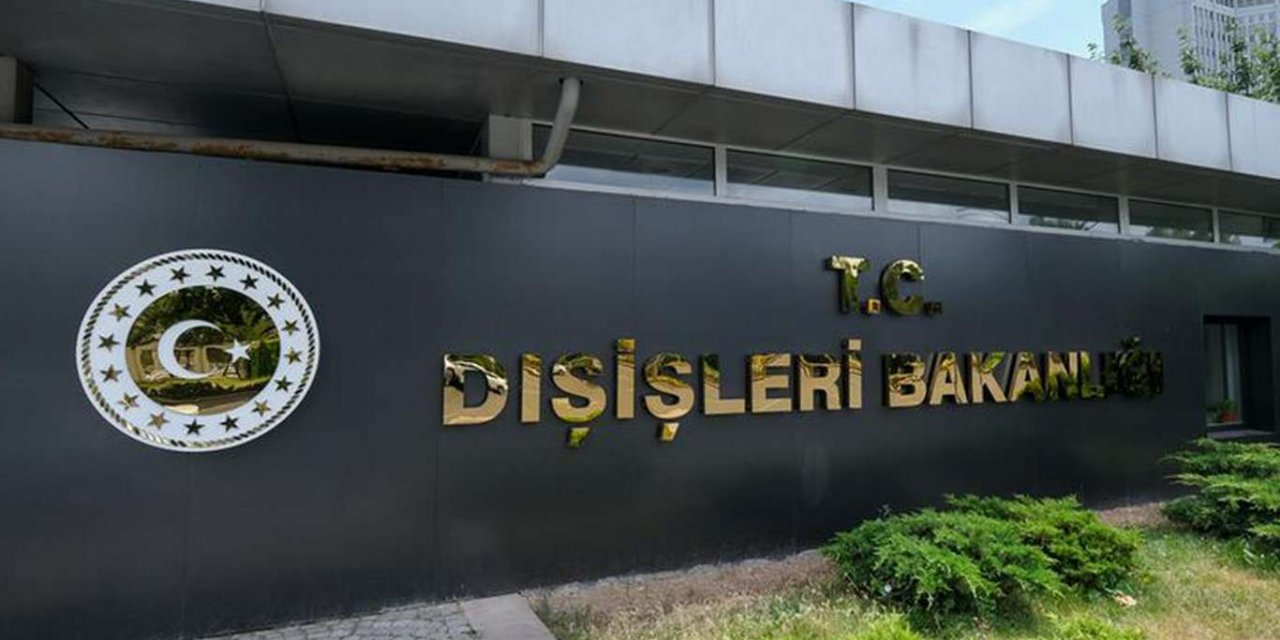 Gaiani, who has been serving as the Italian ambassador in Ankara since January 2019, was summoned over Draghi's remarks, in which he called Erdoğan a "dictator."

“We strongly condemn Italy's appointed Prime Minister Draghi's unacceptable, populist and ugly remarks about our President, who was chosen through elections,” tweeted Çavuşoğlu.

During a press conference held on the afternoon of Thursday, Italian Prime Minister Draghi said: “Recep Tayyip Erdogan is a dictator that is needed. I do not agree with his behavior at all. It was a behavior that I am very sorry for the humiliation that the President of the Commission, Ursula von der Leyen, had to suffer.” 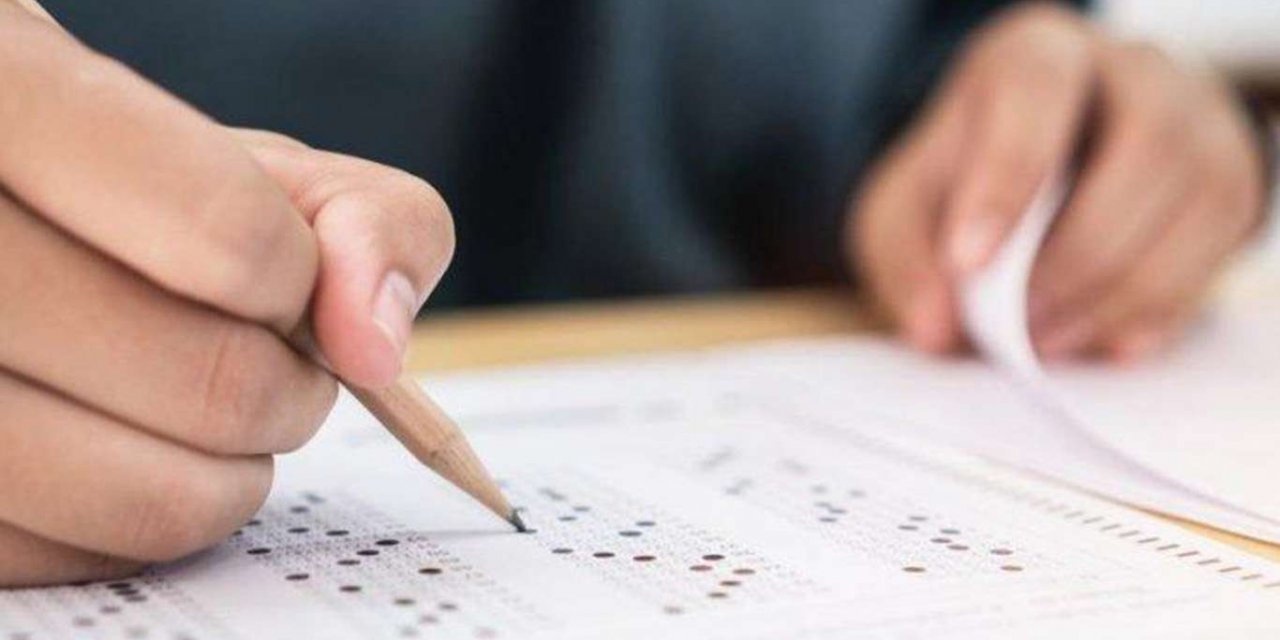 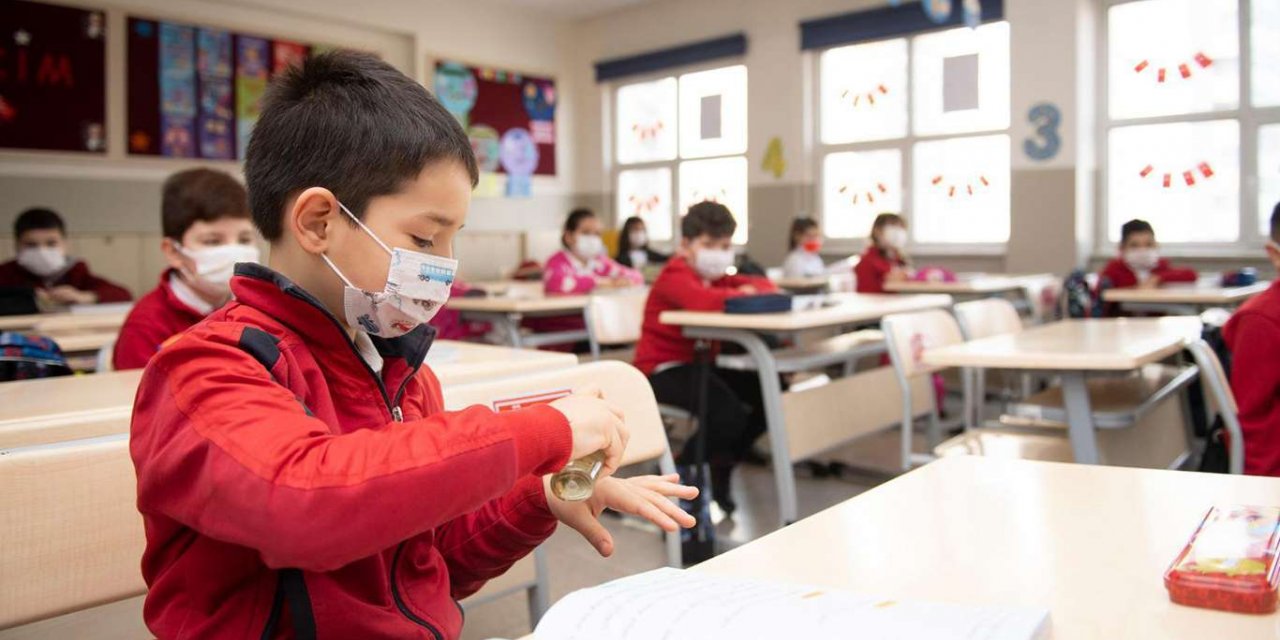