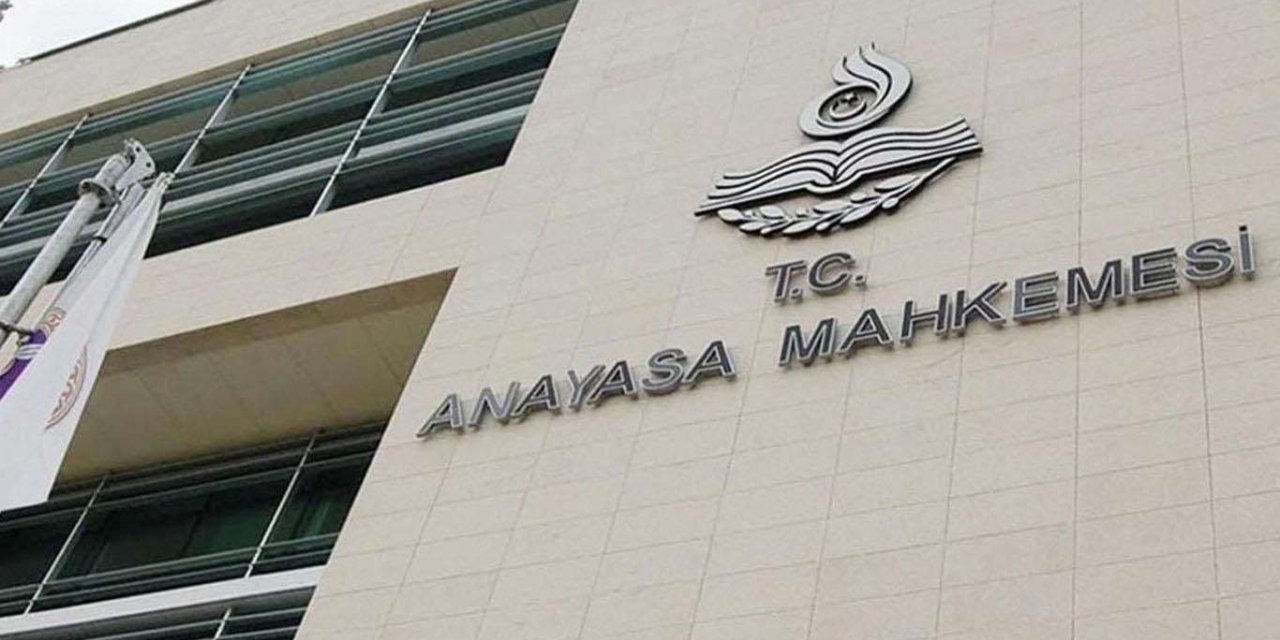 Turkey's Constitutional Court has accepted an indictment filed by a top prosecutor seeking a ban on Peoples' Democratic Party (HDP) for alleged links to PKK organization.

The judges unanimously accepted the indictment from the chief public prosecutor of the Supreme Court of Appeals. It will now be sent to the HDP for its initial defense.

The indictment included accusations of organizational ties with the PKK and to work against the unity of the state. The indictment also called for a five-year ban for 687 HDP politicians to be involved in political activities, amongst them all party chairs since its existence

The indictment was previously returned by the Constitutional Court due to missing details. 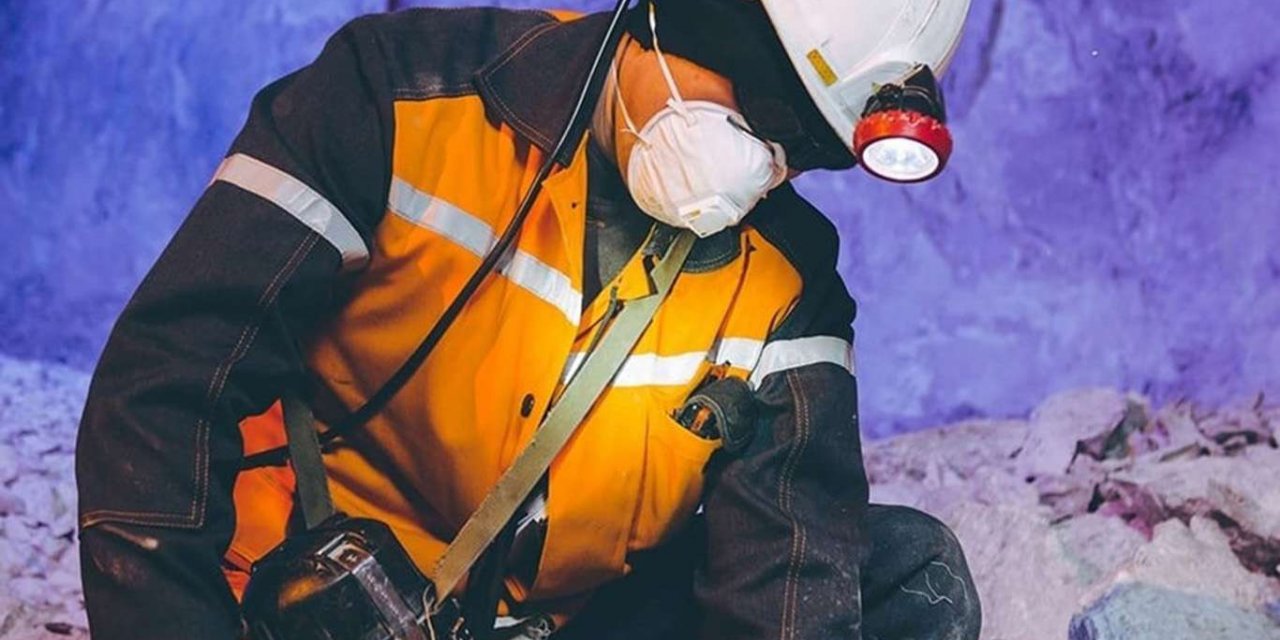 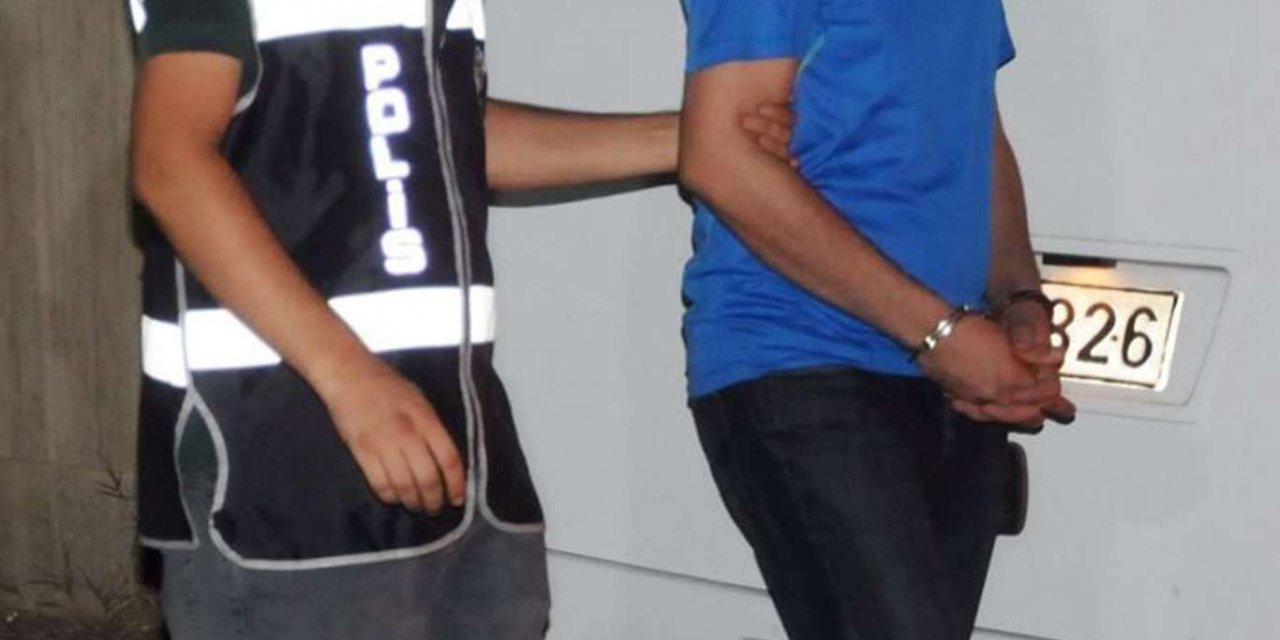