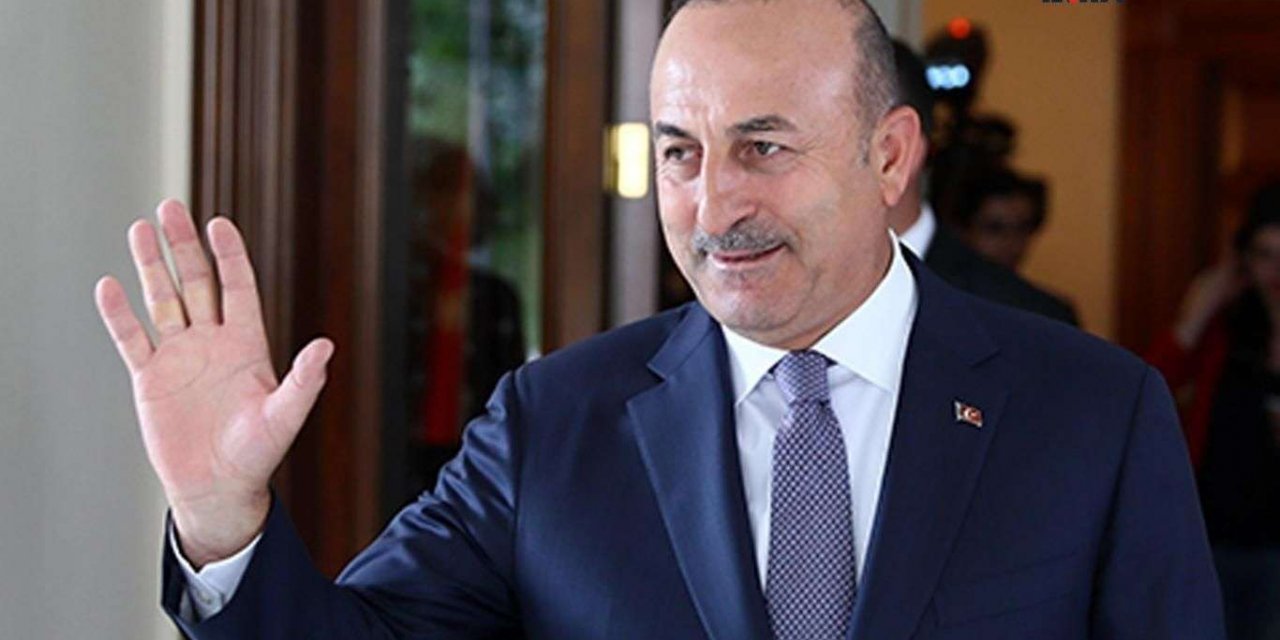 Turkish Foreign Ministry has issued a press release regarding the visit of Mevlüt Çavuşoğlu, Minister of Foreign Affairs of the Republic of Turkey, to Lebanon

“Mevlüt Çavuşoğlu, Minister of Foreign Affairs of the Republic of Turkey, will pay a visit to Lebanon on 16 November 2021, “ the Ministry said. “During the talks and the meetings to be held on the margins of the visit, possible steps towards further enhancing our bilateral relations with Lebanon as “well as regional and international developments will be addressed.”

“In addition to his talks with the Lebanese Foreign Minister, Minister Çavuşoğlu will also be received by the President, the Speaker of the Parliament, and the Prime Minister of Lebanon,” the Ministry added. 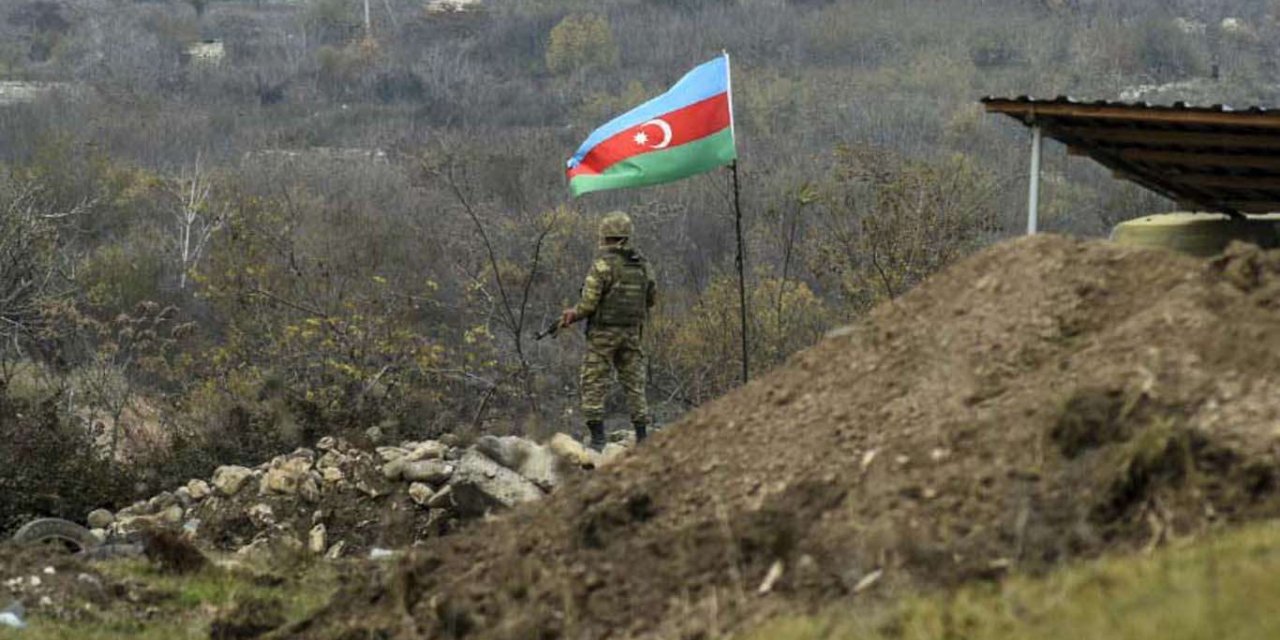 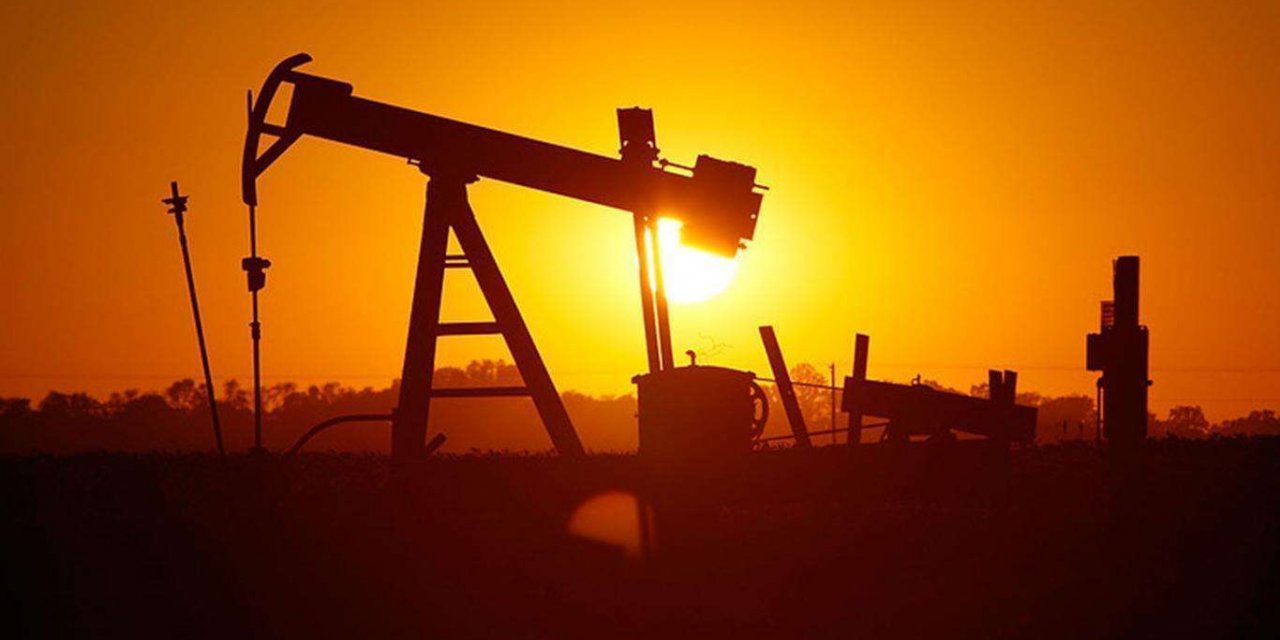