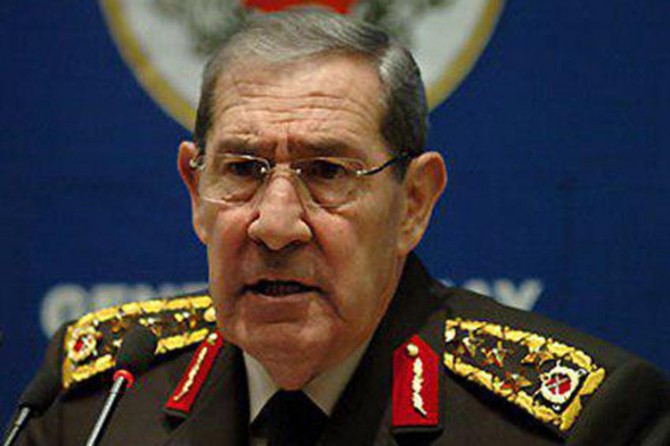 Büyükanıt died in the hospital, where he receiving medical treatment for some time, early Thursday morning

Treated for a while due to his illness, 25. Chief of General Staff, retired General Yasar Büyükanıt, died of heart failure in the morning hours.