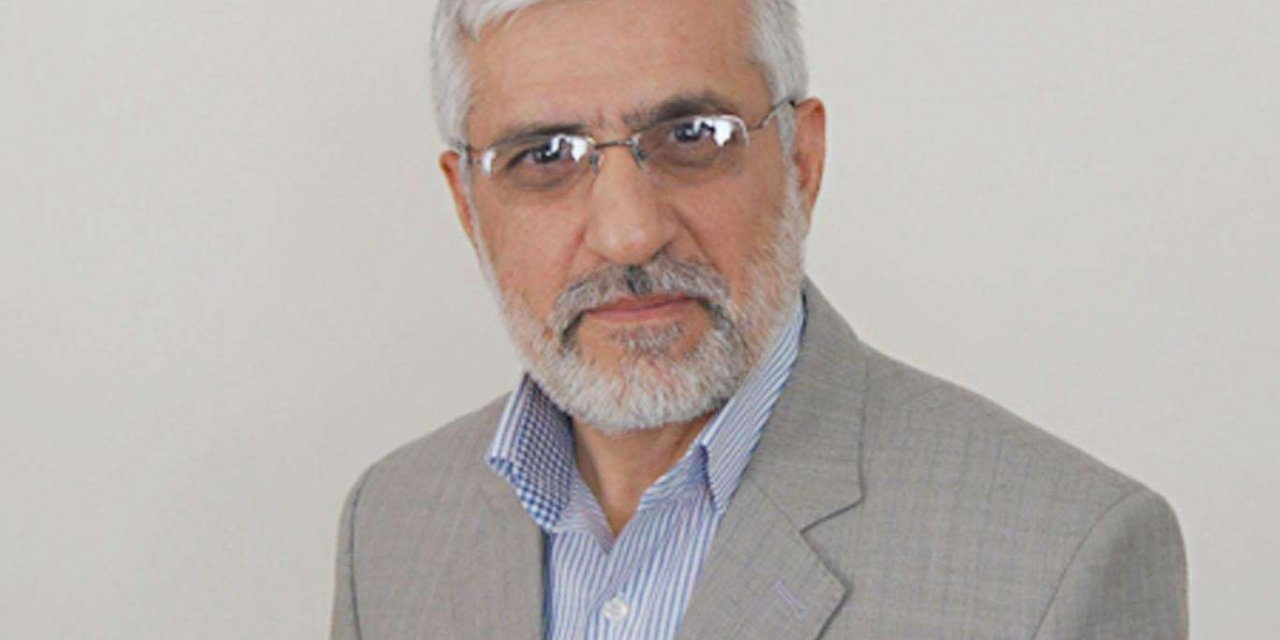 Turkey’s Hizbullah: Kurdish issue should not to be referred to imperialist powers

The leader of Turkey’s Hizbullah Edip Gümüş called on the rulers of regional countries to solve the problems of the Kurds, which live in the three great nations of Islamic World, the Turks, the Persian and the Arabs.

Underlining that everyone has a duty in creating Islamic world unity, Gümüş said: “The rulers, politicians and scholars of the Ummah should take responsibility for solving the problems of the Kurds living as part of the Ummah among the three great nations of the ummah, the Turks, the Persian and the Arabs, without referring the issue to the imperialists. Kurds, led by sheiks and Islamic Scholars, have served as a strong castle in the protection of Islam throughout their history.”

“The destruction of this castle will not benefit any nations of the Ummah,” Gümüş emphasized and added: “There are two obvious examples of this in our history. All Muslims breathed a sigh of relief when Salahuddin Ayyubi drove the Crusaders out of the land of Islam. Again, in the first World War, when the imperialist armies were advancing rapidly and occupying everywhere, they were defeated by the harsh blows they received from Salahuddin’s descendants, the Kurds, and had to withdraw from these regions, so that all Muslims were relieved.”

Gümüş continued his remarks as follows: “The way to leave the imperialists, who have ambitions to pit the Kurds against other Muslim nations, grumbling in the gizzard is for other Muslim nations to do their duties, to observe the law of brotherhood, not to exclude and torment the Kurds with racist policies. If those who are in the position to establish justice do not do so today, they will not be able to pay the price both before history and in the Hereafter.”

“We are ready to do our best to give these oppressed people the rights that Allah has given them and to make all kinds of self-sacrifices for this purpose. Our desire is that this Muslim nation, who have done great services to Islam, should not see injustice from their brothers, that their generation should not be far from Islam, that the imperialists should not given the opportunity to pit them against other Muslims nations,” Gümüş concluded. 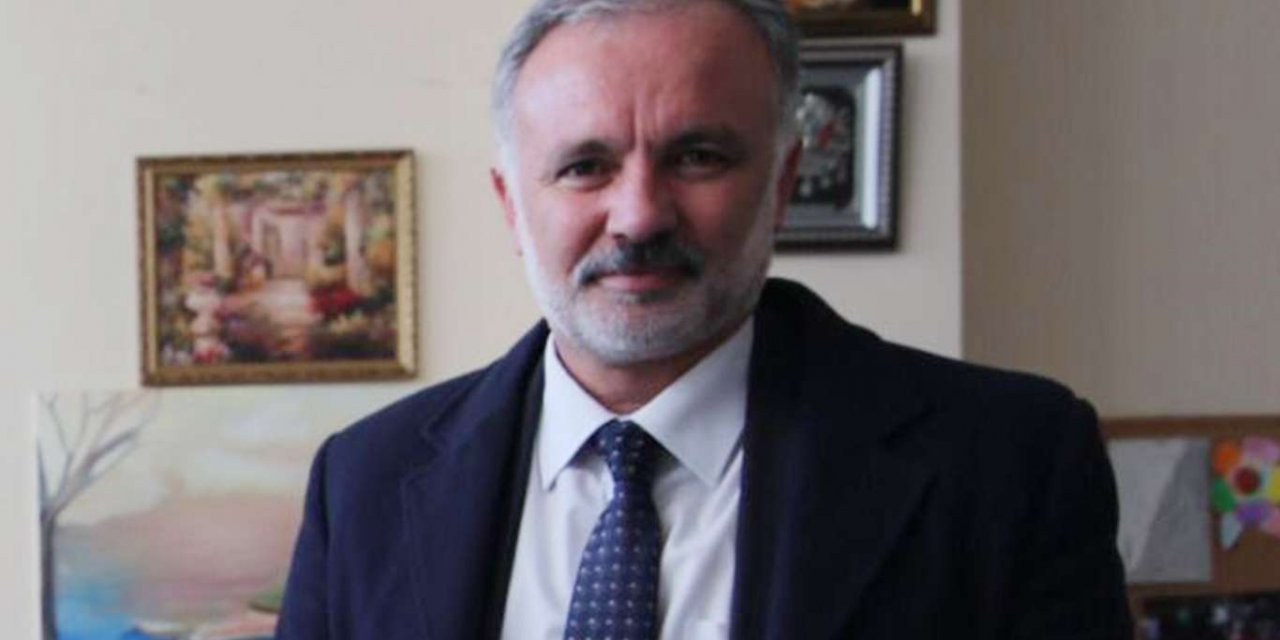 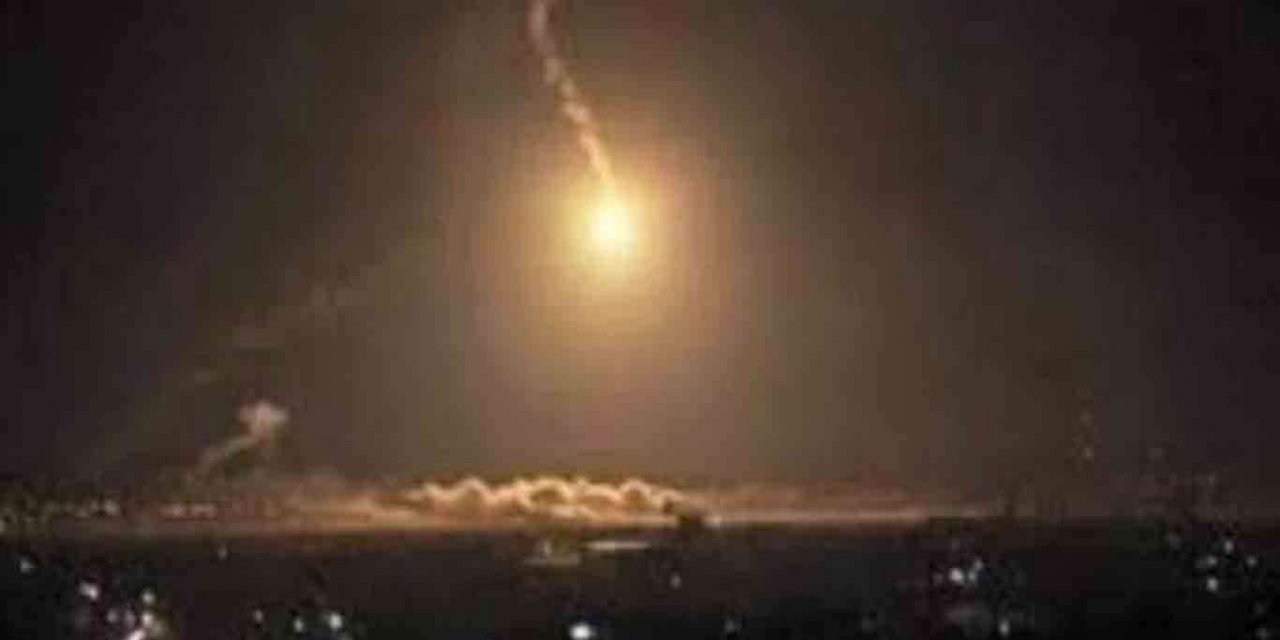