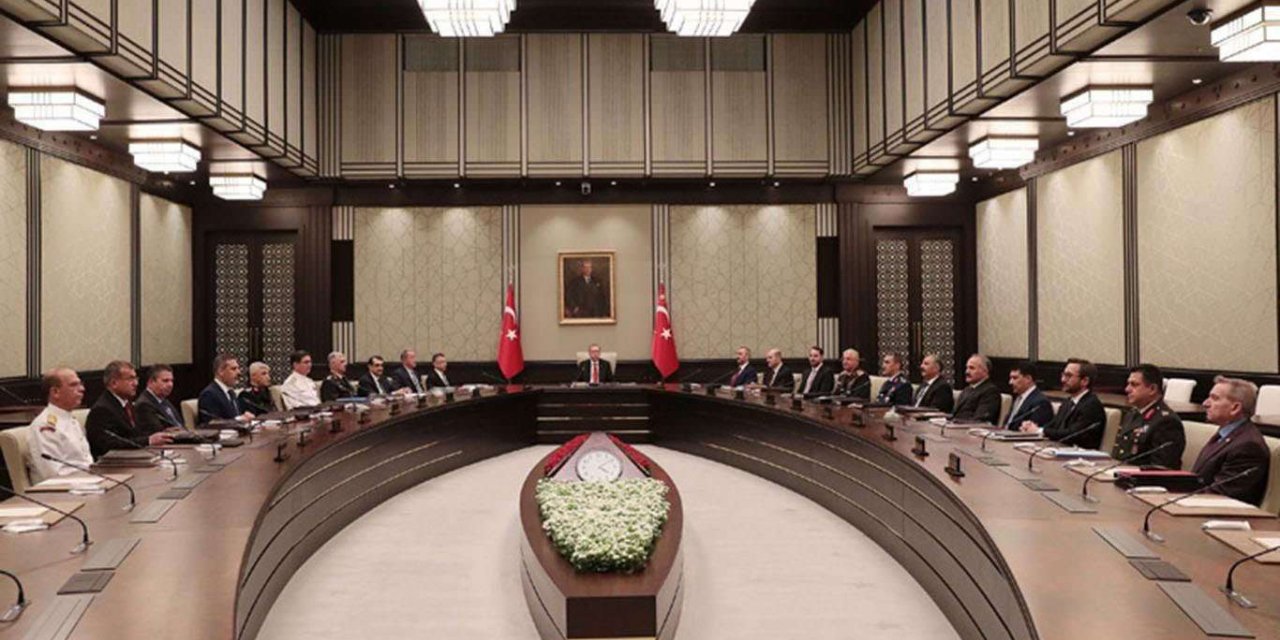 The meeting at the Presidential Complex will begin at 15: 25 on Wednesday, according to Turkey's Directorate of Communications.

The resumed exploratory talks between Turkey and Greece to address the problems in the Aegean and Eastern Mediterranean will be discussed at the meeting.

The activities of the Turkish Armed Forces in Azerbaijan, Libya, and Syria will also be at the table.

National Defense Minister Hulusi Akar's recent visit to Iraq and the possible Sinjar operation will also be on the agenda of the meeting.

The meeting will discuss operations against PKK/YPG, FETO, and ISIS, as well as other security issues. 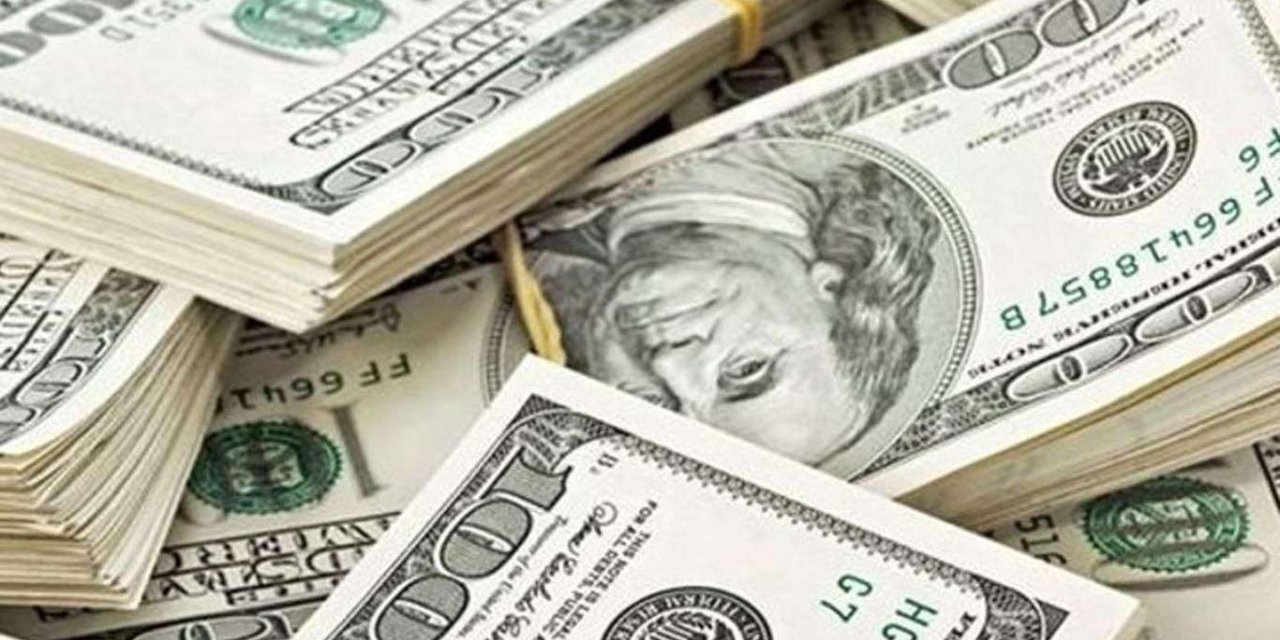 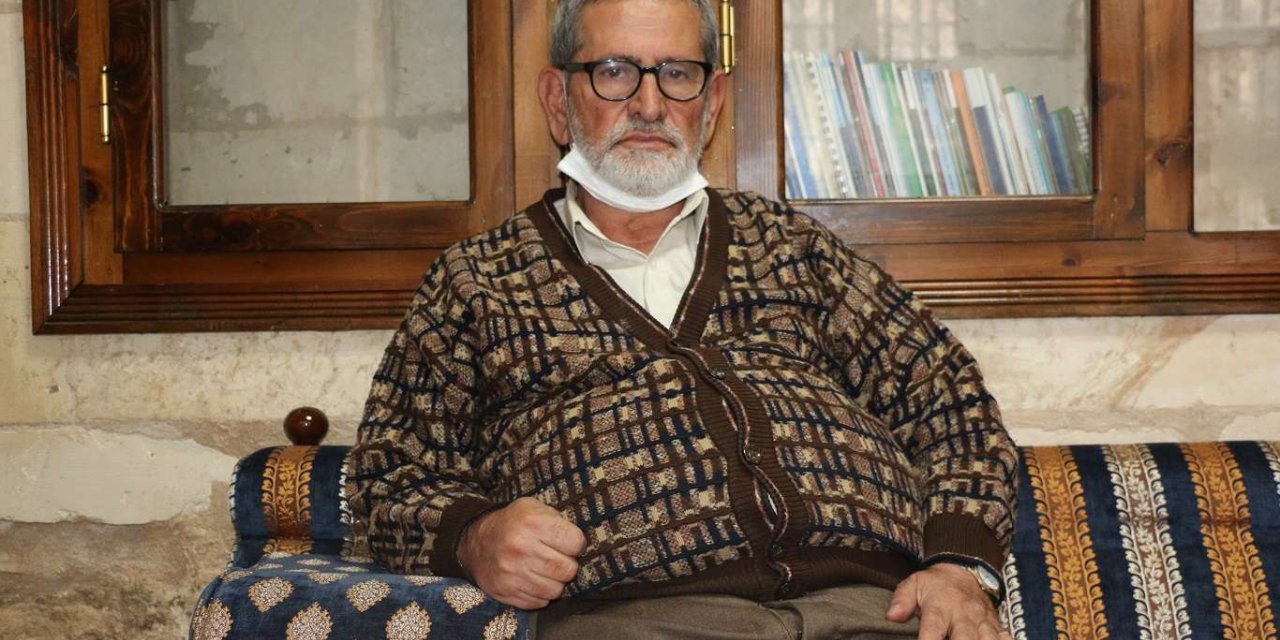