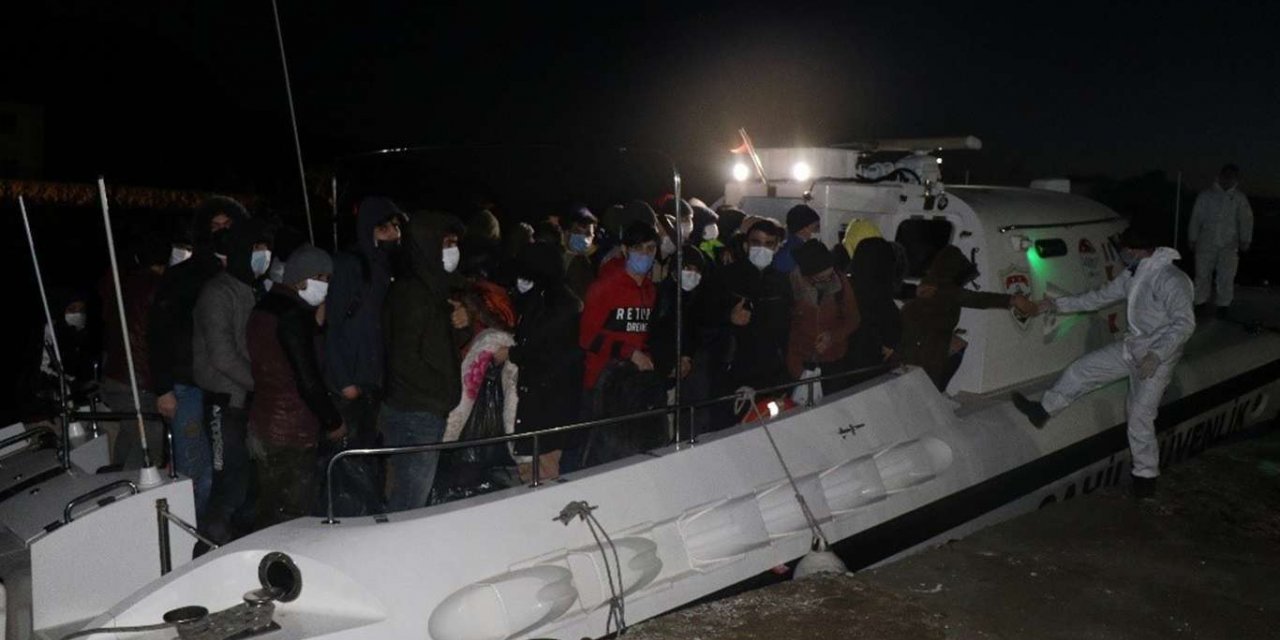 65 irregular migrants were rescued from a boat off the coast of Turkey’s northwestern Çanakkale province, Turkish Coast Guard Command announced in a statement on Friday.

According to the official reports, 113,865 irregular migrants held across the country in 2019. 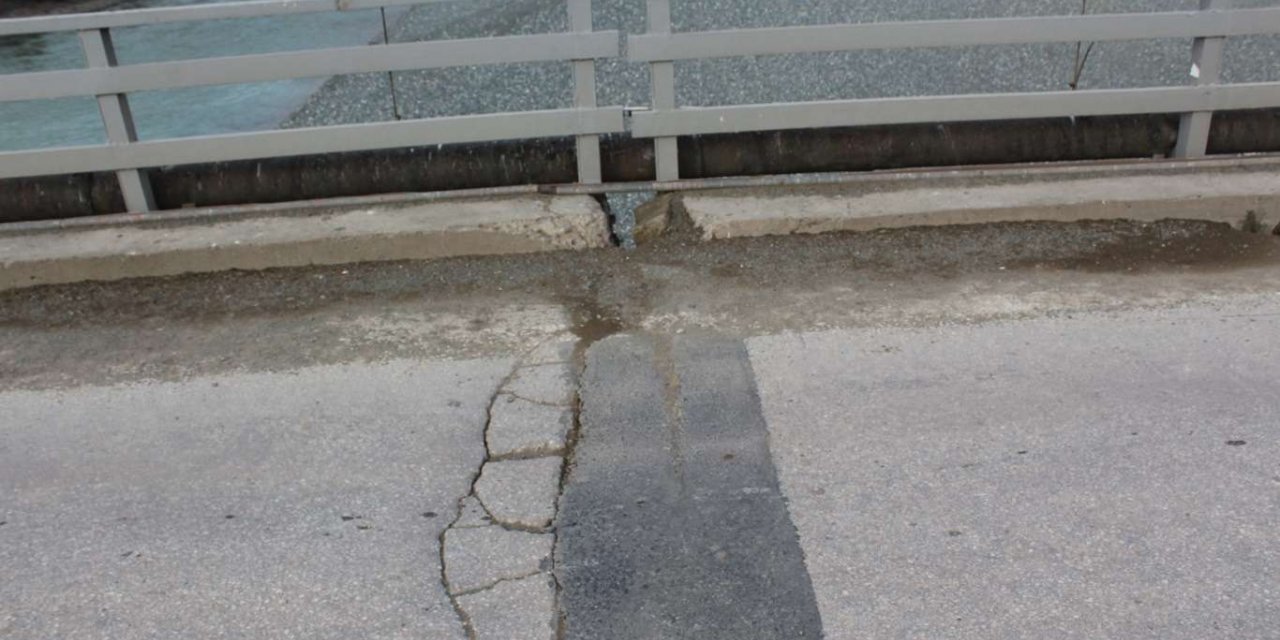 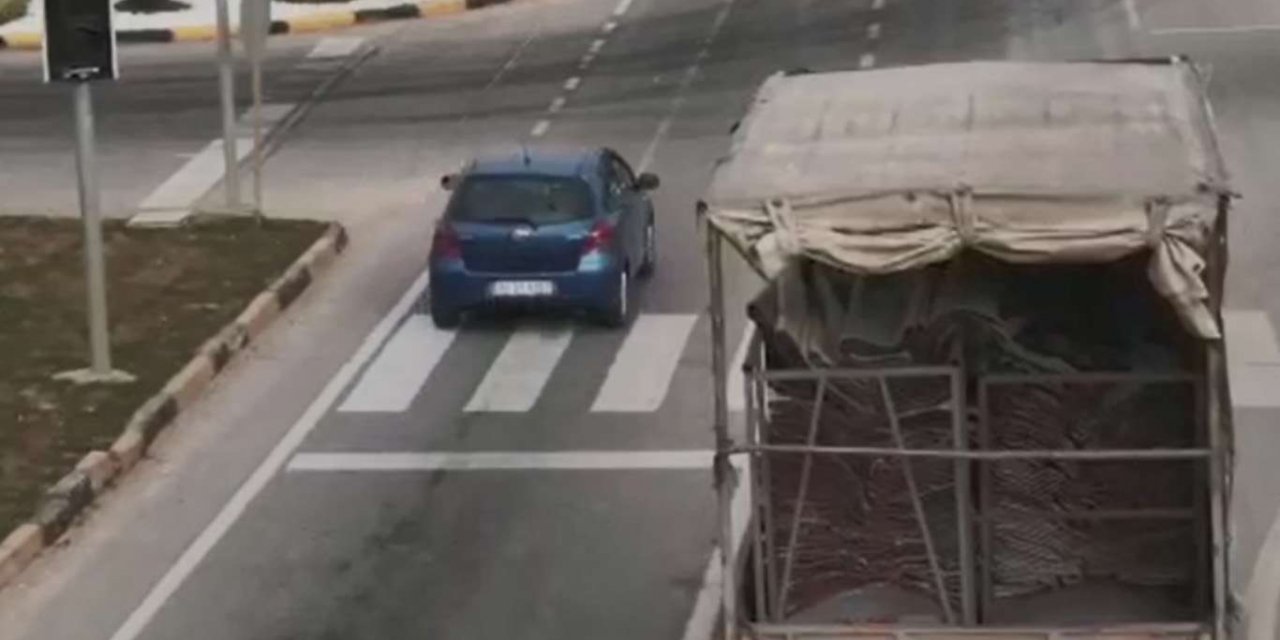