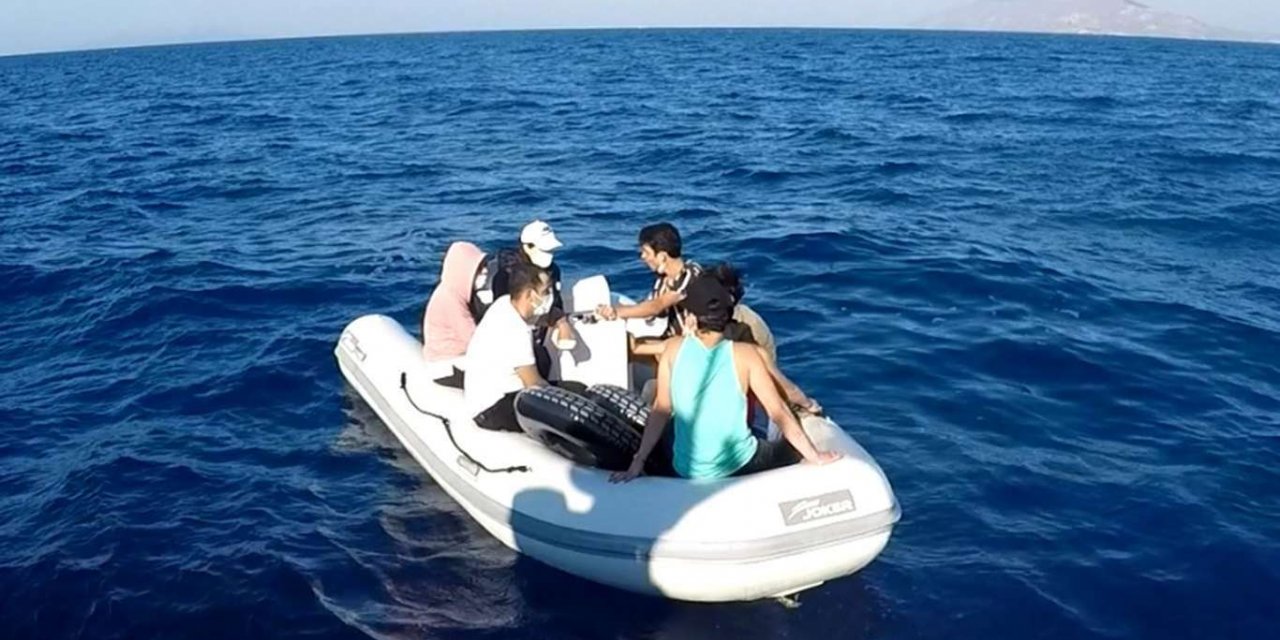 7 irregular migrants were rescued from a boat off the coast of Turkey’s southwestern Muğla province, Turkish Coast Guard Command announced in a statement on Tuesday.

According to the statement, the boat carrying 7 irregular migrants was pushed back to Turkish territorial waters by Greek Coast Guard forces.

“It was reported that there was a group of irregular migrants on a boat off the Bodrum district of Muğla province. They were drifted at sea after their boat had been pushed back to Turkish territorial waters by Greek assets. 7 irregular migrants were rescued by CG boat,” the statement said. 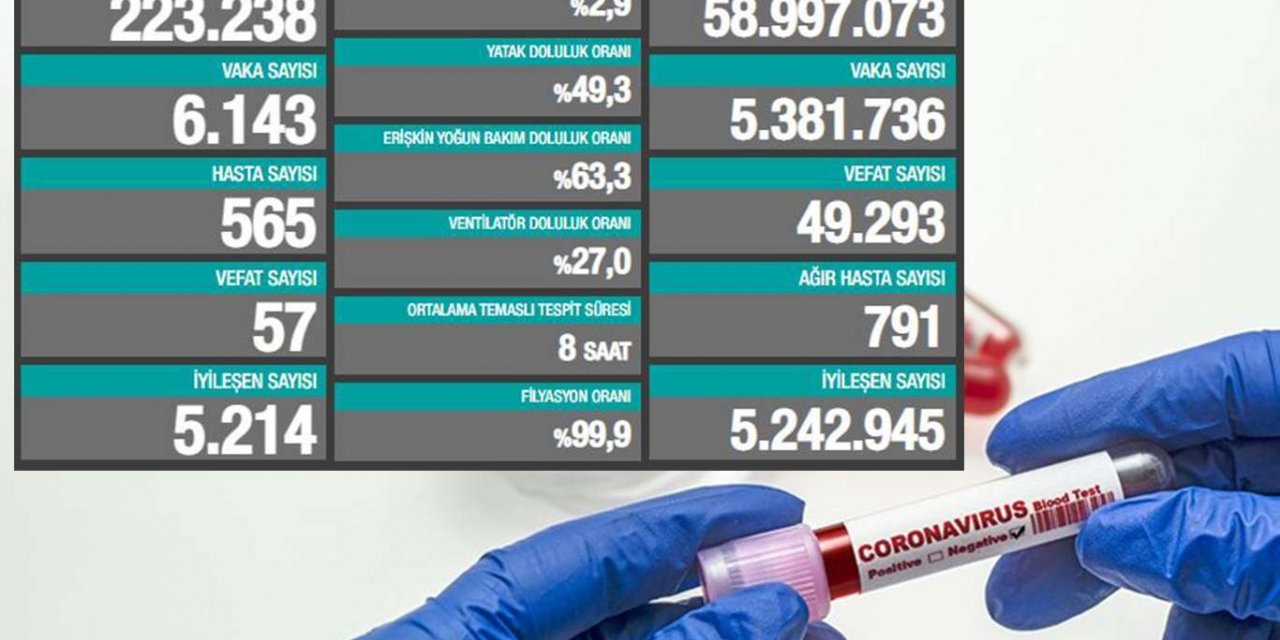 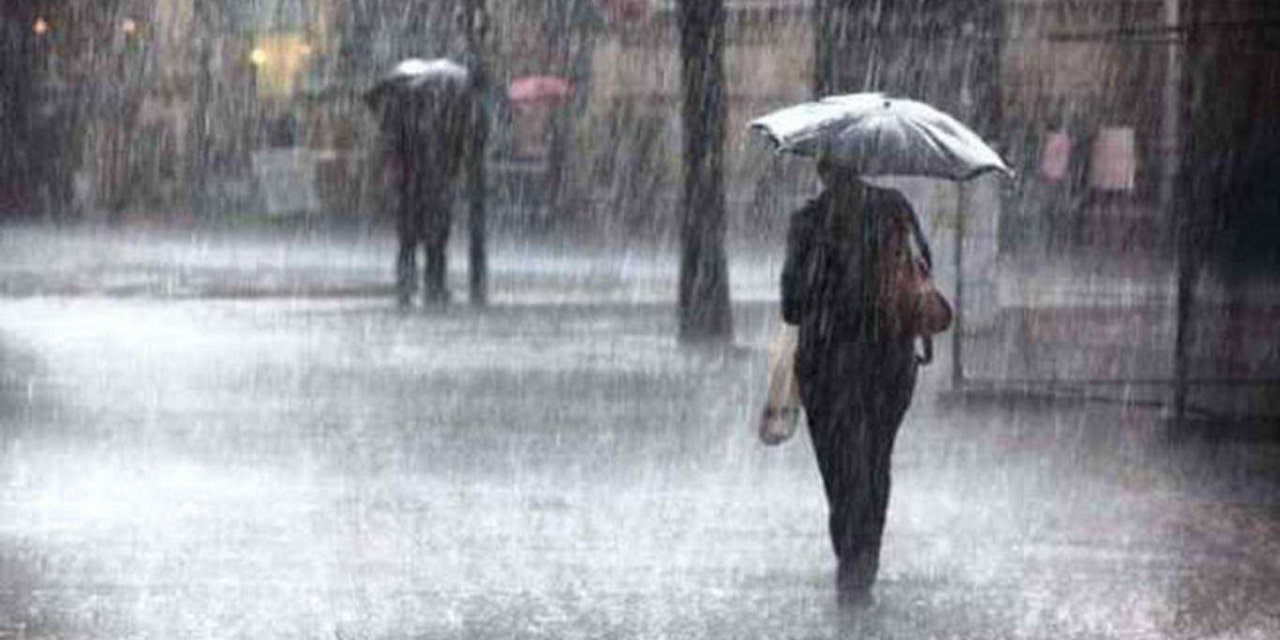