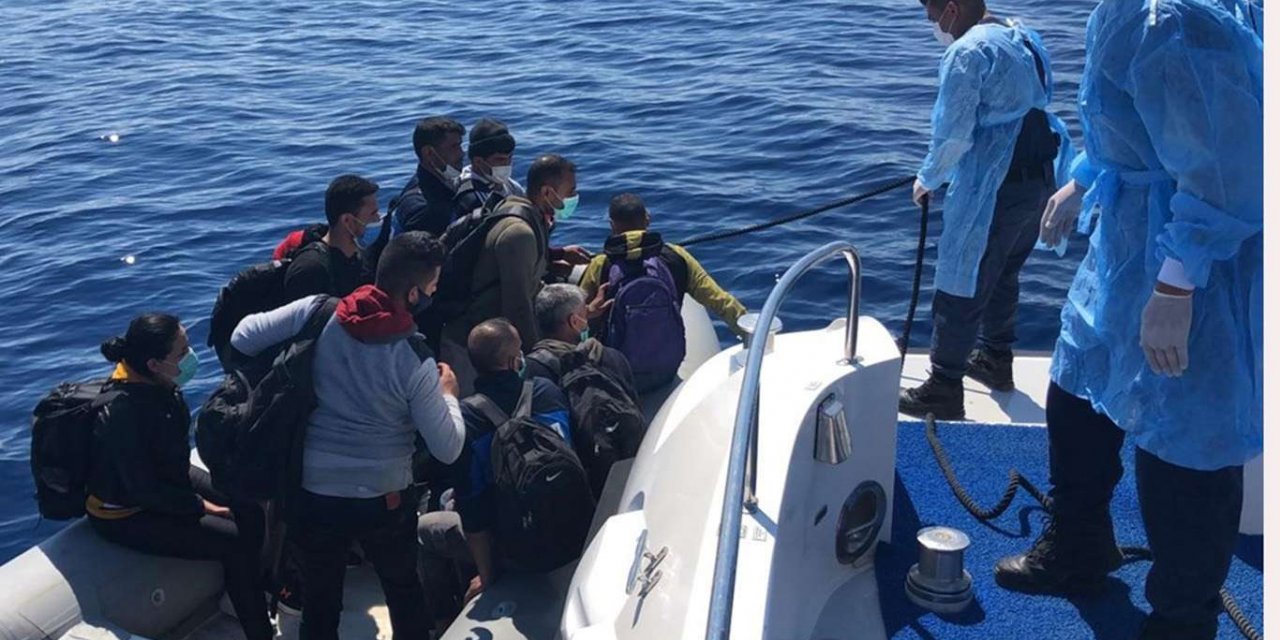 55 irregular migrants were rescued from two inflatable boats off the coast of the Dikili and Çeşme districts of Turkey’s western İzmir province, Turkish Coast Guard Command announced in a statement on Tuesday.

The boats carrying 55 irregular migrants were pushed back to Turkish territorial waters by Greek Coast Guard forces, according to the statement. 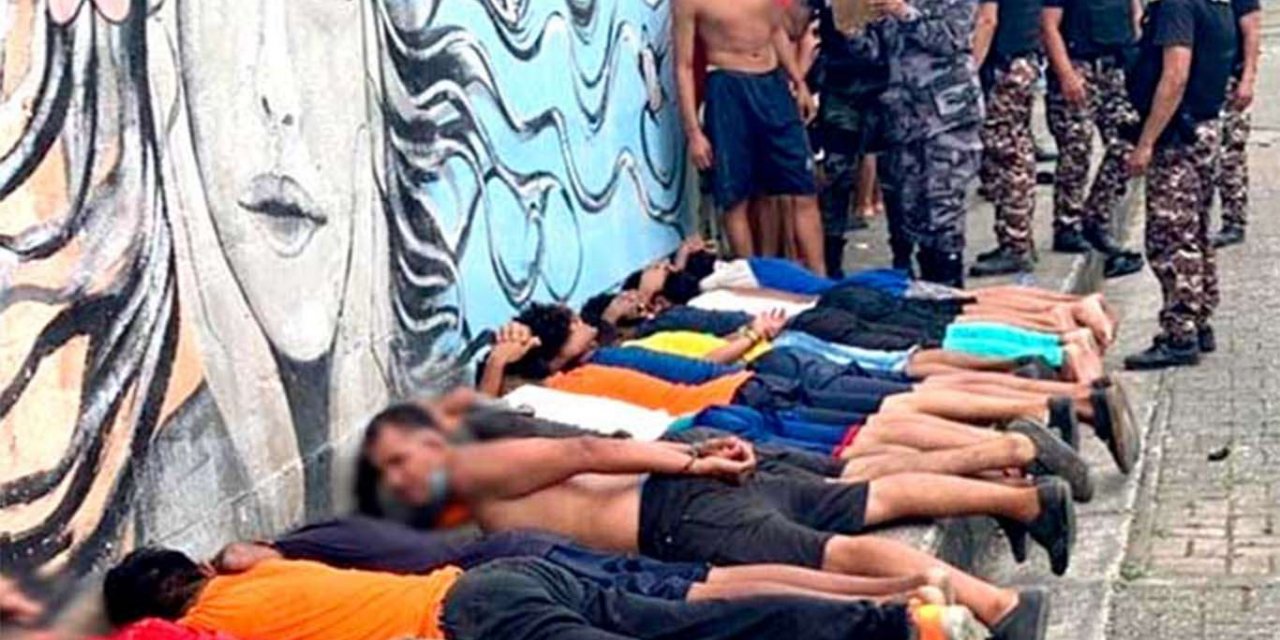 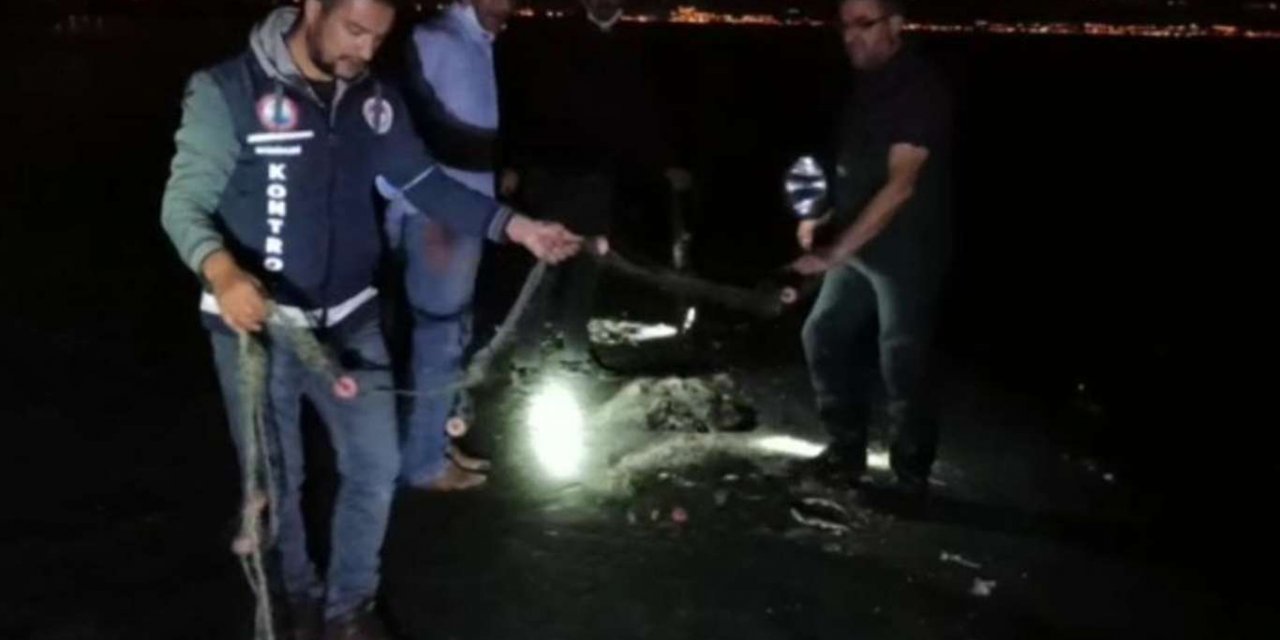