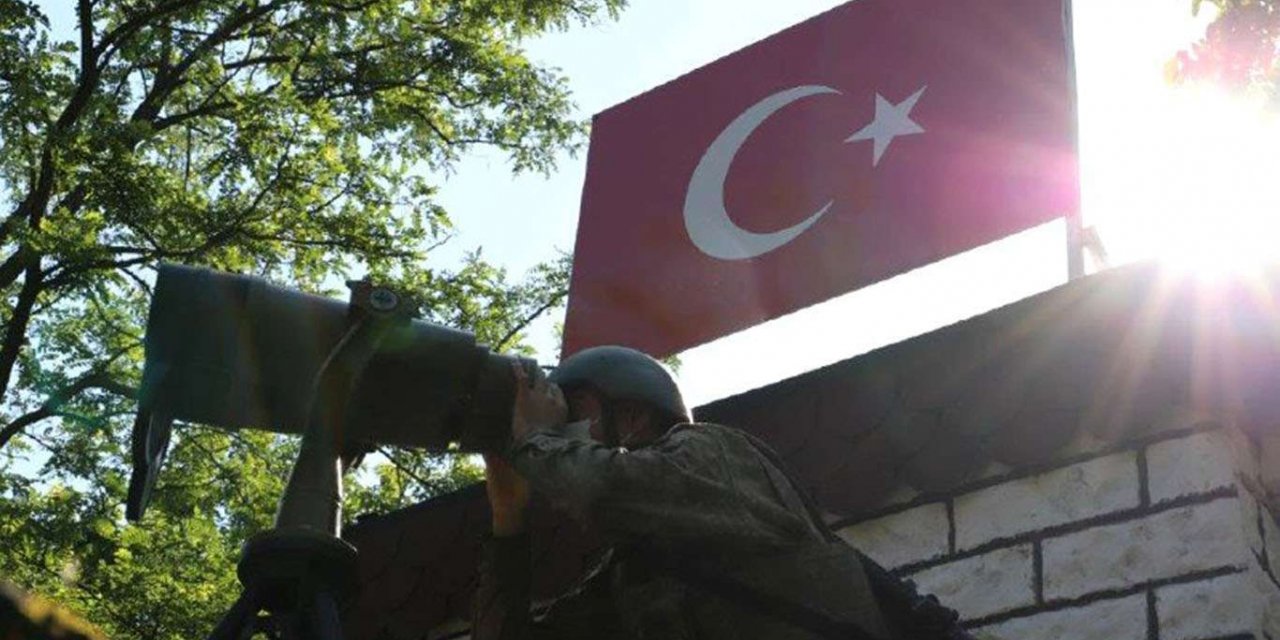 “Our border units caught five people trying to cross into Greece illegally. Three of the captured individuals were identified as members of the FETO terrorist organization,” the Ministry tweeted. 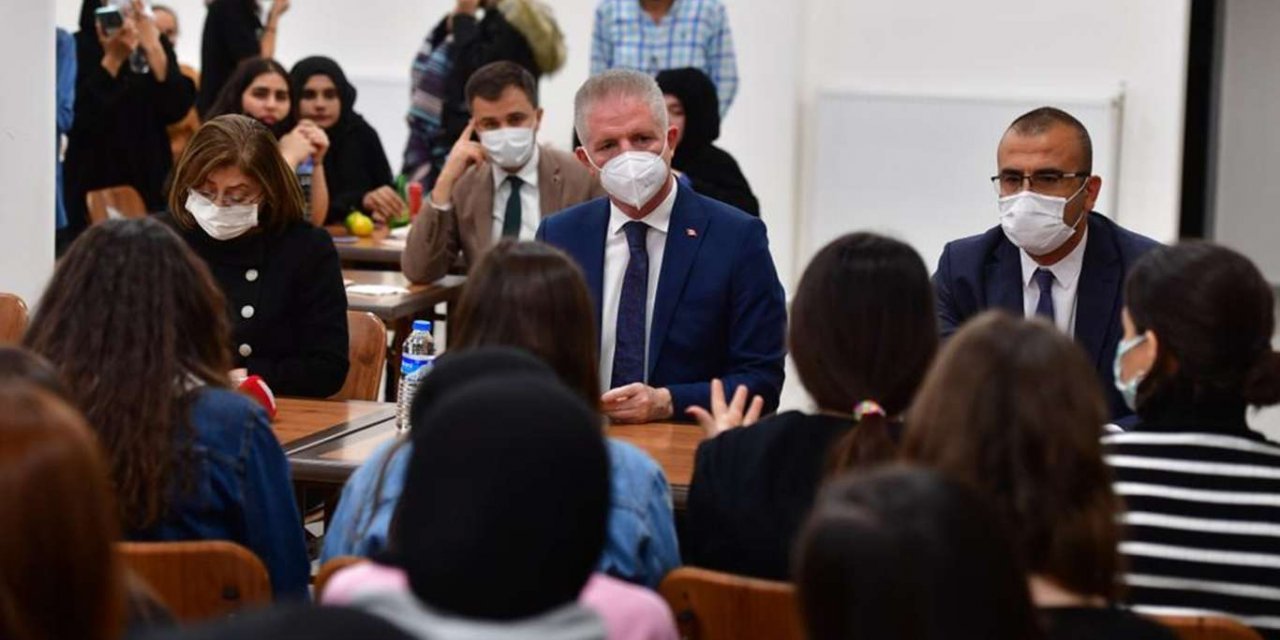 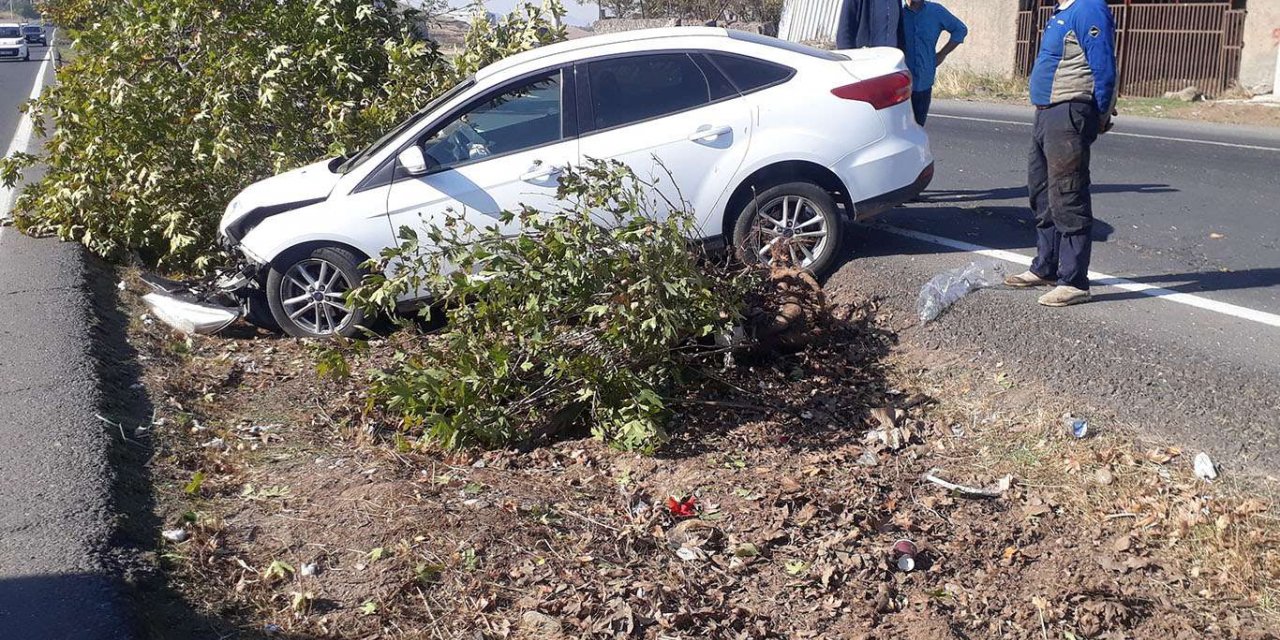