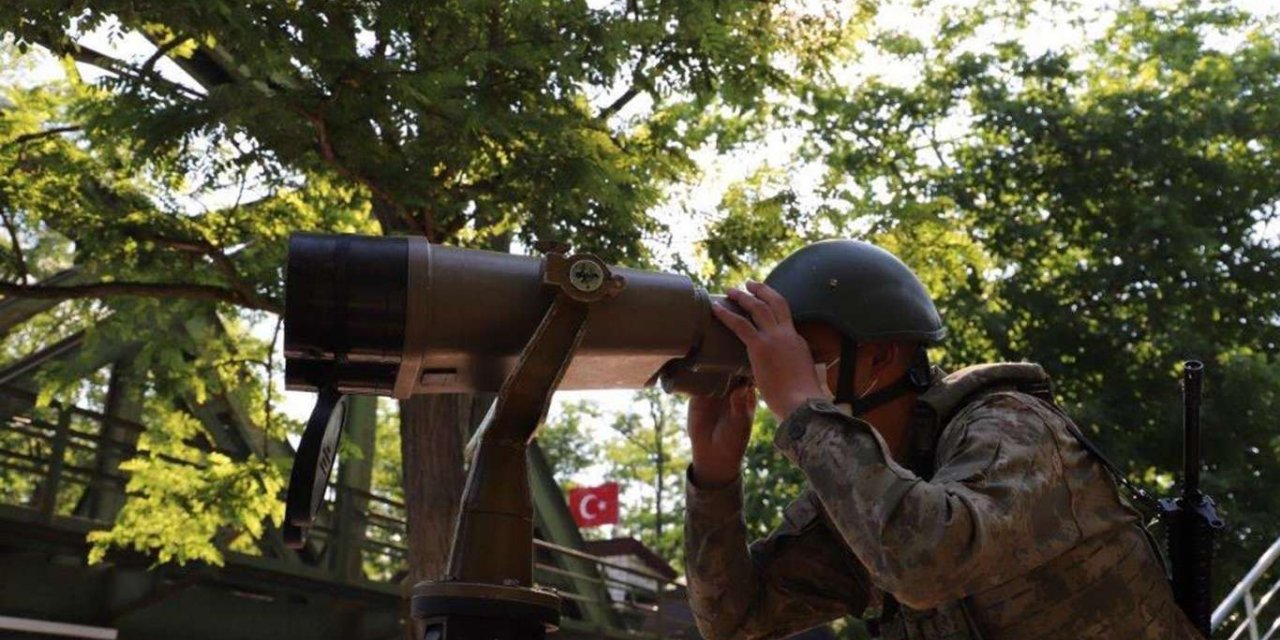 A FETO linked suspect was caught while trying to illegally enter Greece, the Turkish Defense Ministry said on Thursday.

“Our fight against terrorism continues also on our borders. Three people who were trying to cross into Greece illegally were nabbed by our border units in Edirne province. One of the captured individuals was identified as a member of the FETO terrorist organization,” the Ministry tweeted. 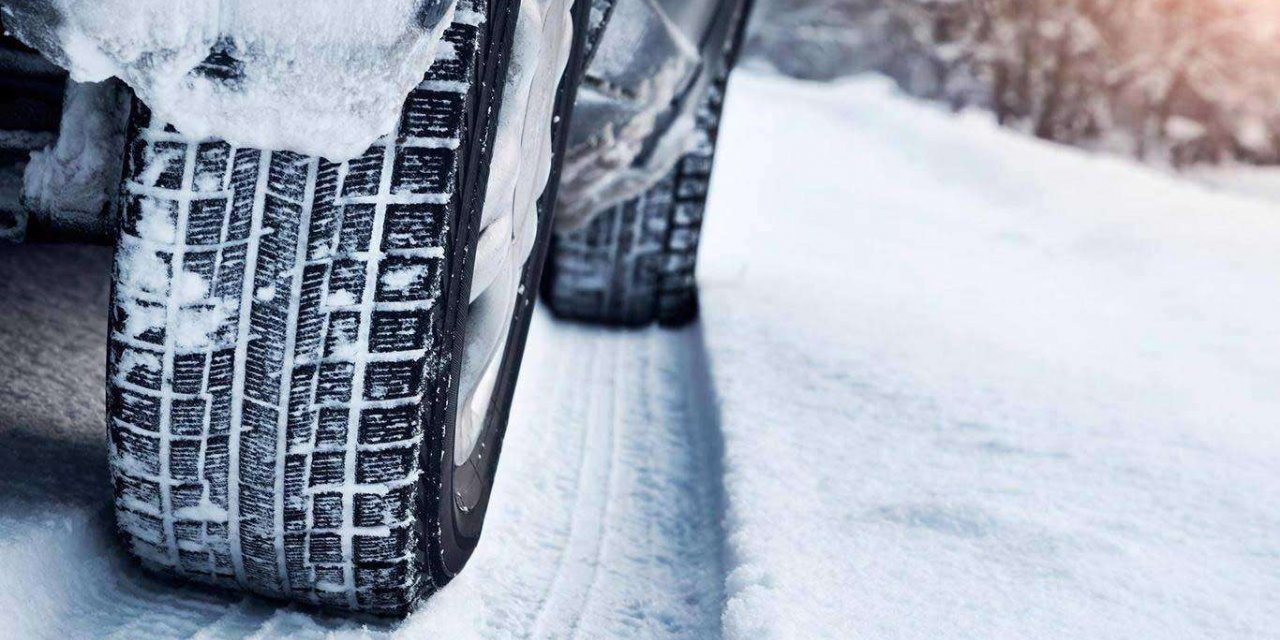 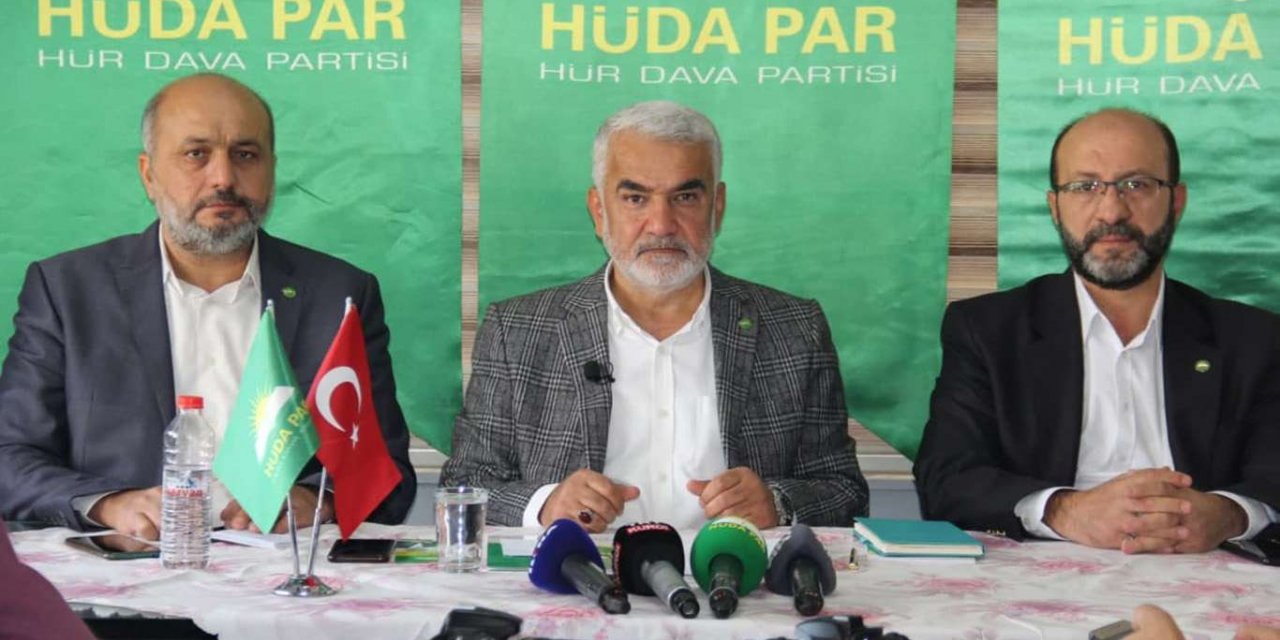