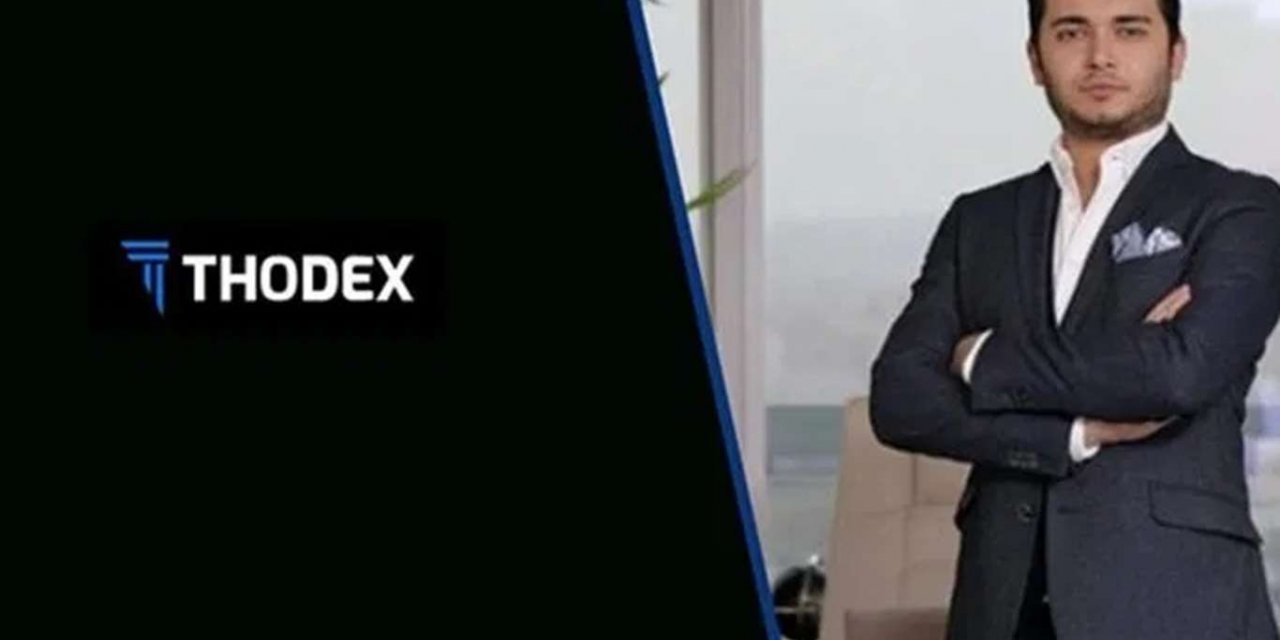 Faruk Fatih Ozer, the COE of the company, is estimated to stole $2 billion from 400k customers.

Police raided the company’s headquarters in Istanbul's Kadıköy district in connection with the probe into the allegations against the company.

The company announced on Twitter earlier yesterday that they are getting foreign investment and the transaction process would take a 5-6 days which was considered a total lie to gain time before fleeing the country. 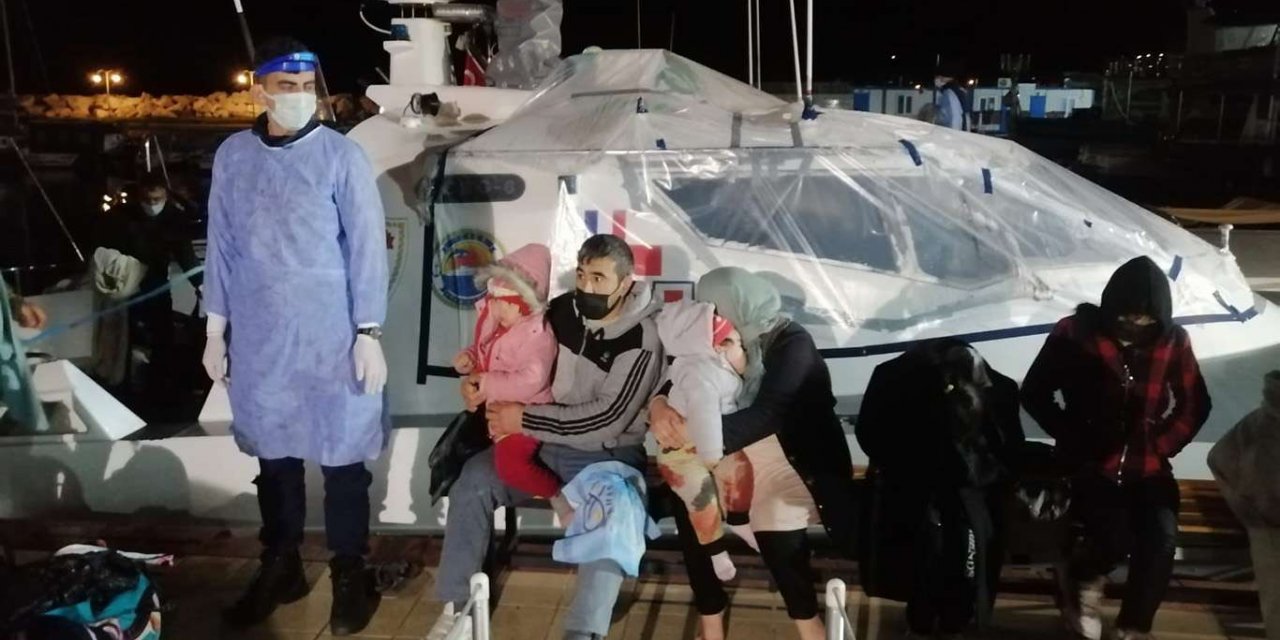 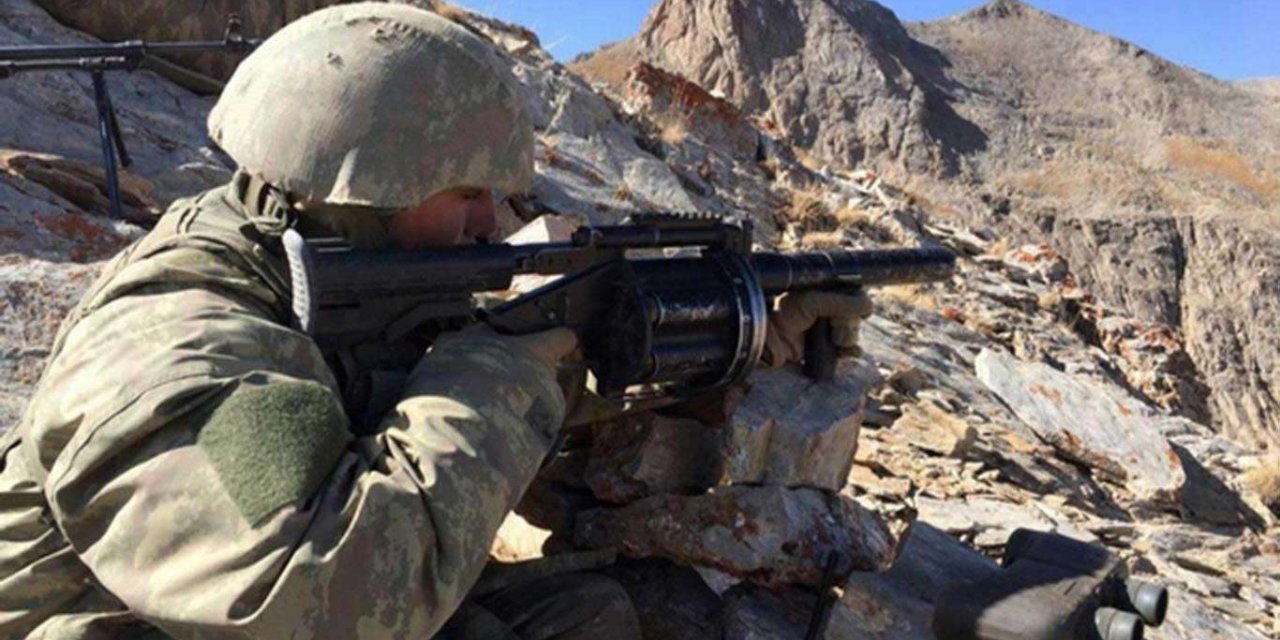