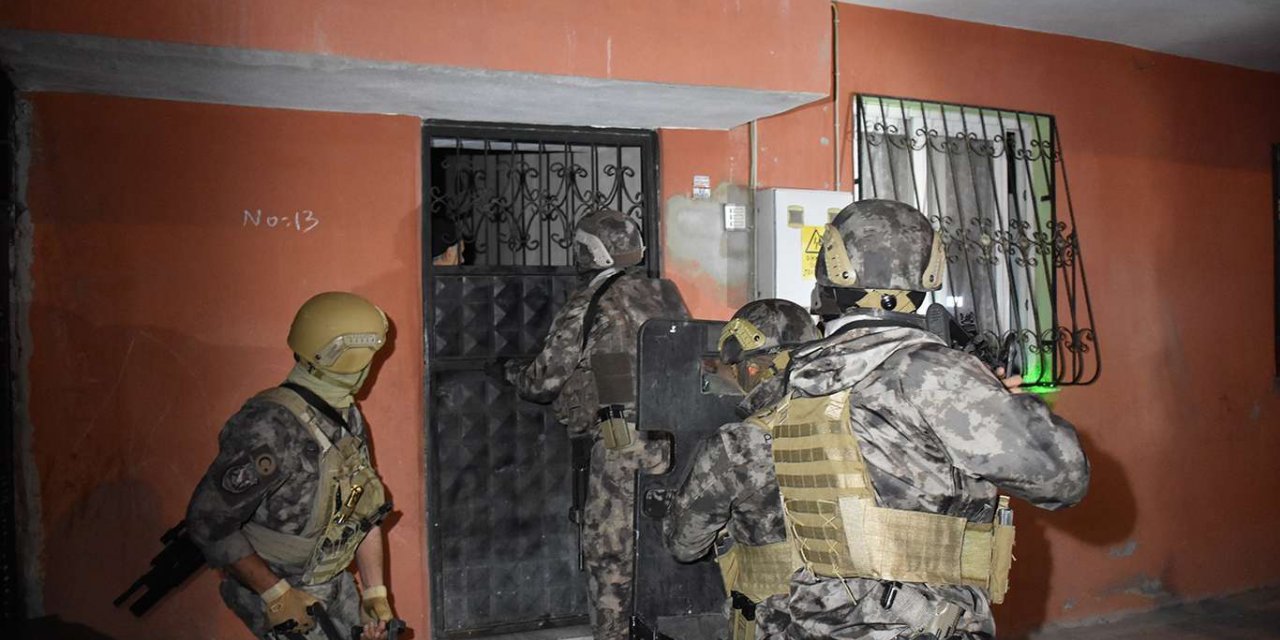 The suspects, who were had allegedly acted within ISIL ranks in Iraq and Syria, are being interrogated in Istanbul Police Headquarters.

The suspects will be taken to court when their official procedures at the Police Department are completed. 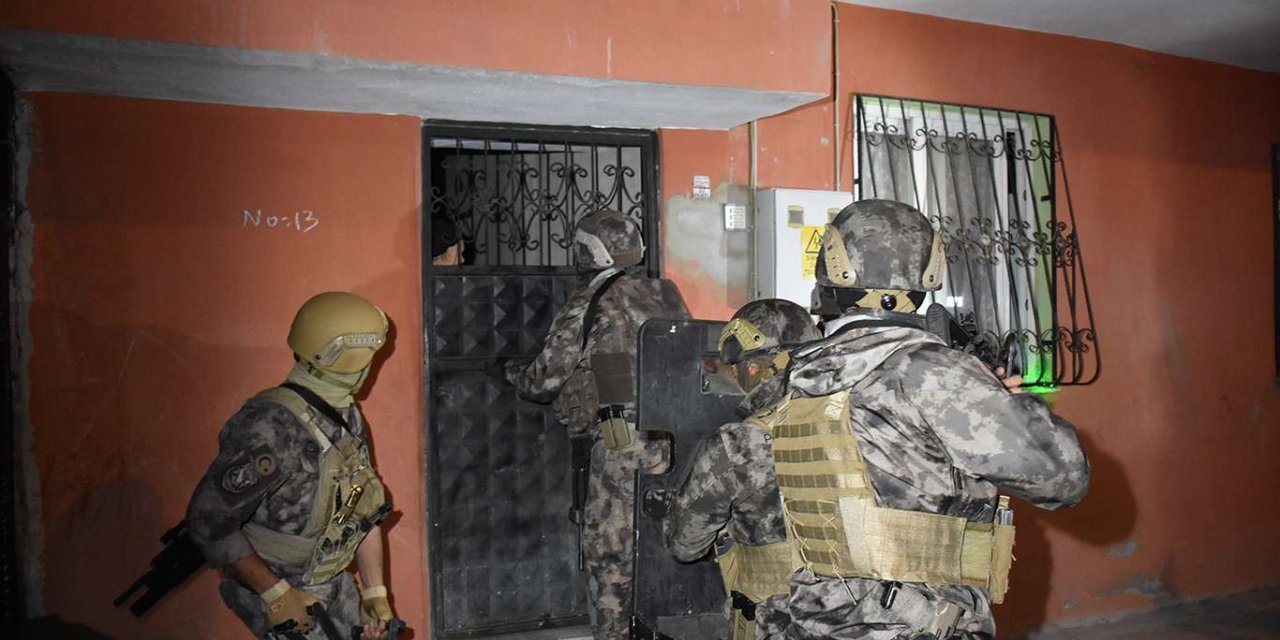 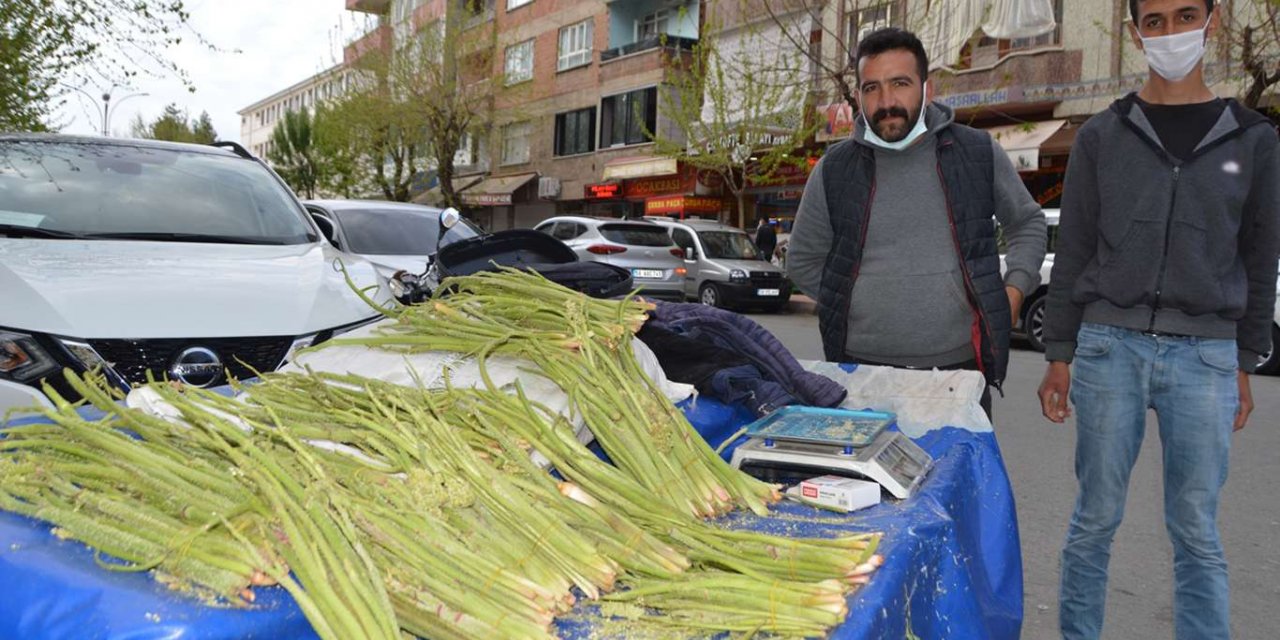