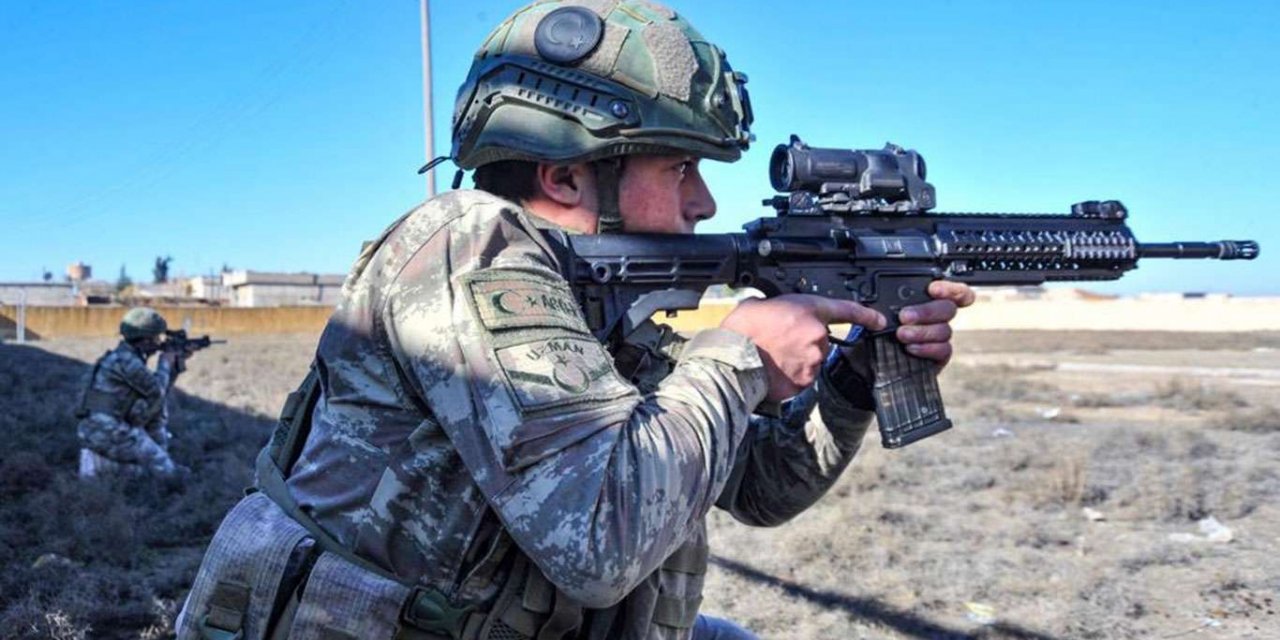 A Turkish soldier has been killed in a clash with PKK/YPG members in Afrin city of northern Syria, Turkey’s Defense Ministry said in a statement on Thursday.

The Ministry added that six PKK/YPG members were killed in the operations following the clash.

Turkish troops supported by drones are carrying out operations in the area, according to the statement.

Afrin was captured by the Turkish Land Forces and Syrian National Army (SNA) as a result of the Olive Branch Operation in 2018. 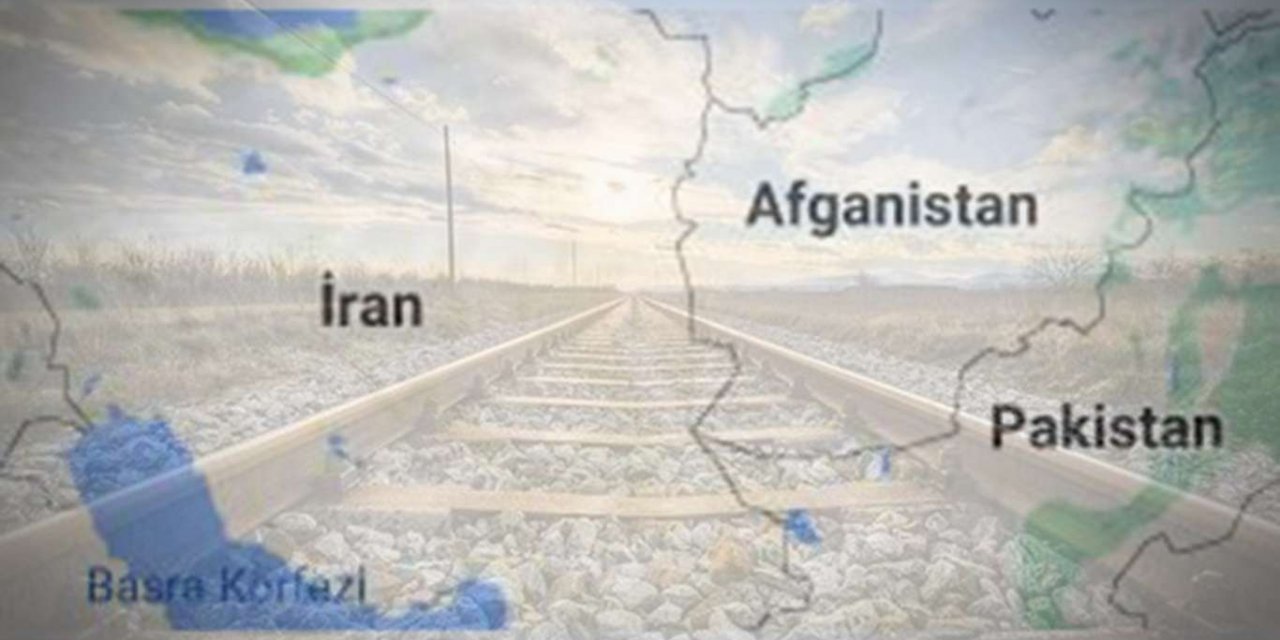 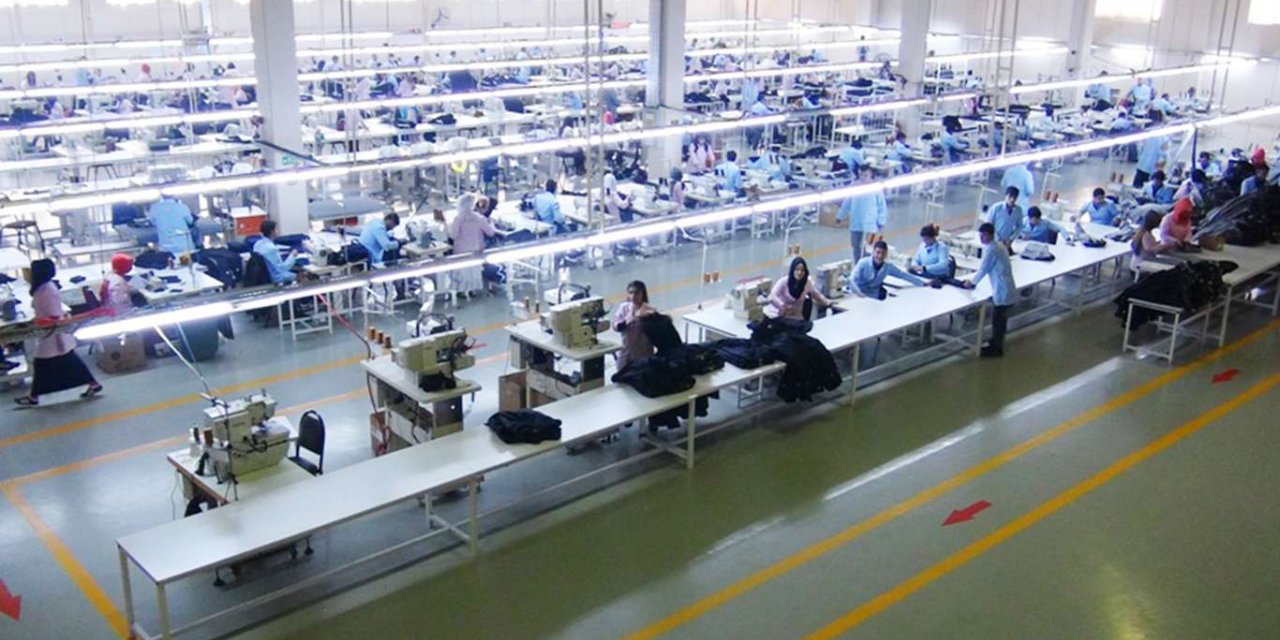