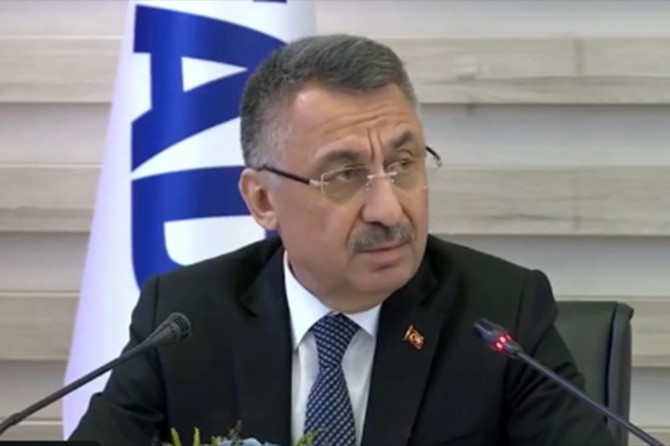 Turkish students to be evacuated from coronavirus affected countries

The students staying temporarily in the U.K., Ireland, Switzerland, Poland, Italy, Egypt, Saudi Arabia and the United Arab Emirates who want to return Turkey, could apply to the country's diplomatic missions by Saturday, “ he said.

Stating that the order for evacuation have come from President Recep Tayyip Erdogan, Oktay added: “Our citizens will be evacuated with Turkish Airlines in coordination with the ministries of foreign affairs, health as well as the ministry of transport and infrastructure. They will be put under quarantine in line with the rules set by the Science Board.” 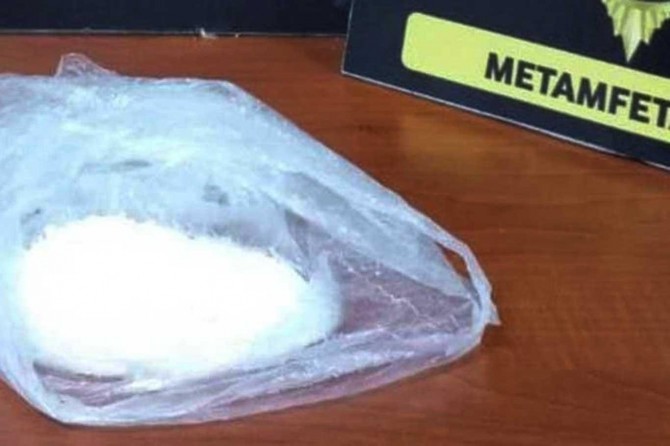 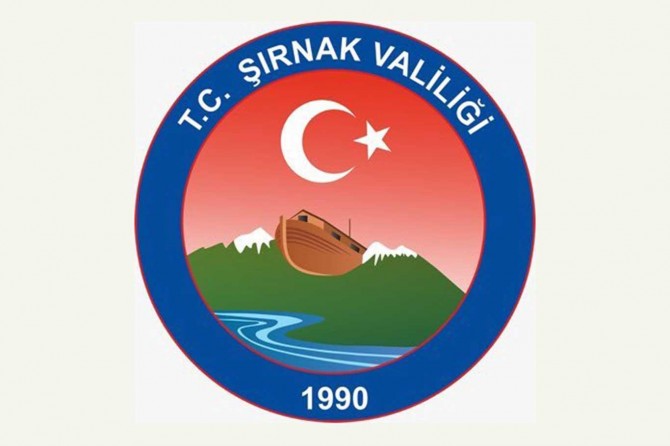