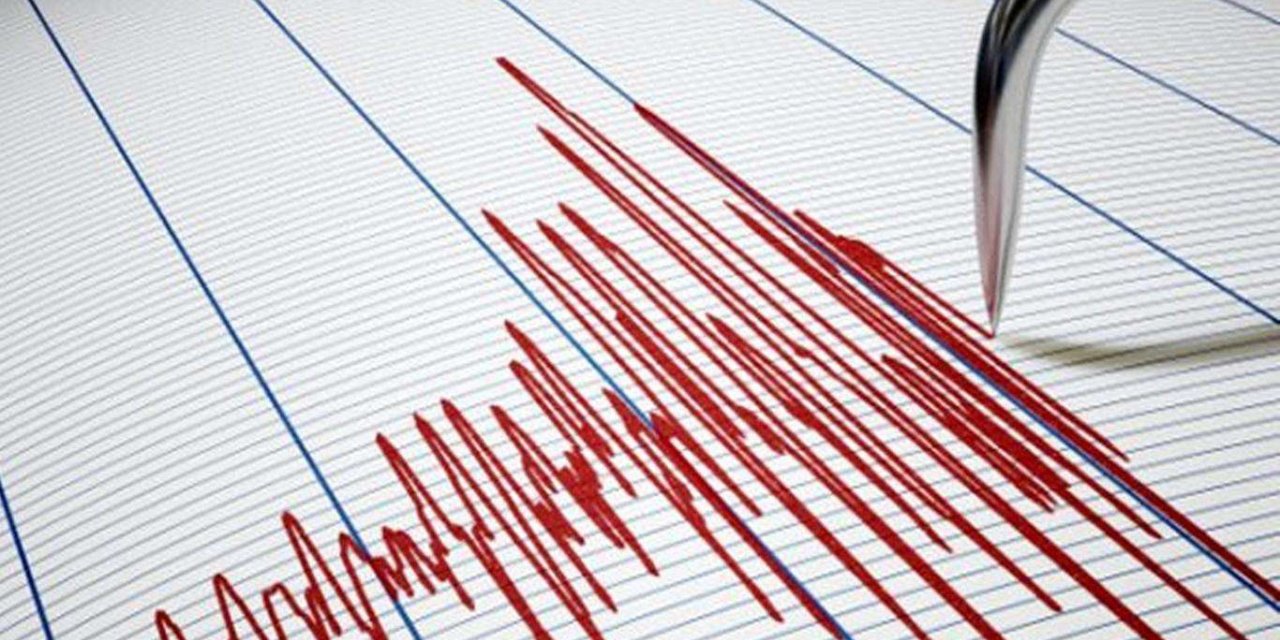 East Taiwan was hit by a magnitude 6.2 and 5.8 earthquakes three minutes apart on Sunday evening, the country's weather bureau said.

The second quake, measuring 6.2 on the Richter scale, hit a three minutes later at 10:14. The epicenter of the second quake was 20.2 kilometers southwest of Hualien County Hall, at a shallow depth of 13.9 kilometers.

There have been no reports of damage or casualties from the earthquakes. 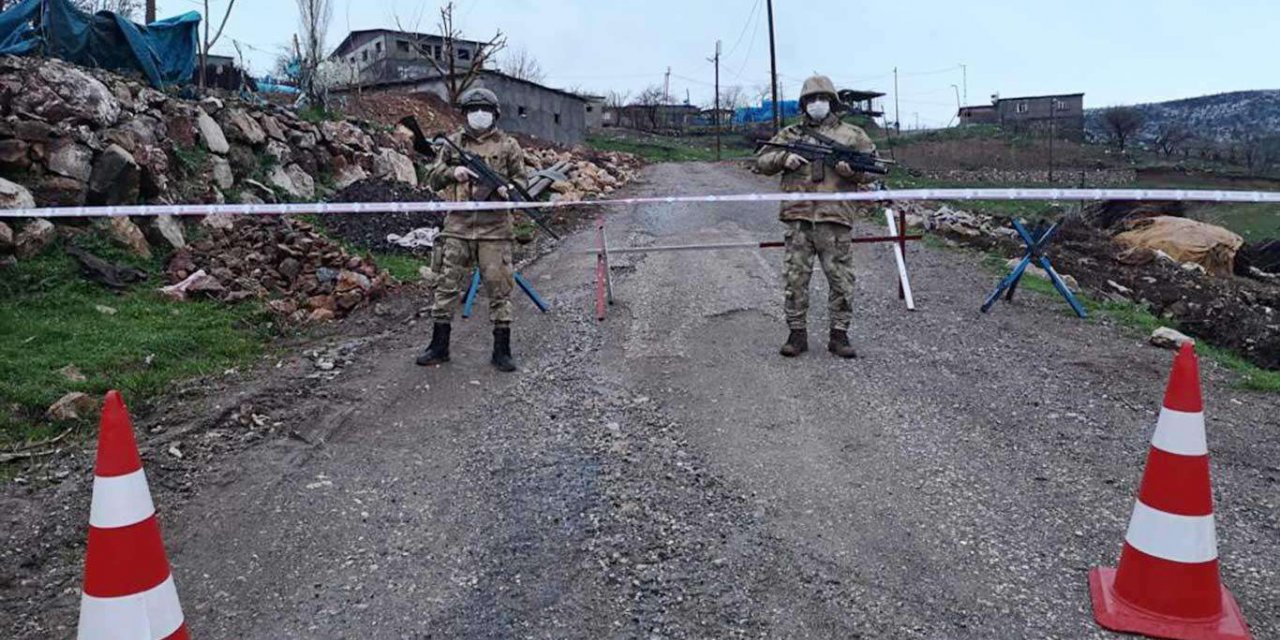 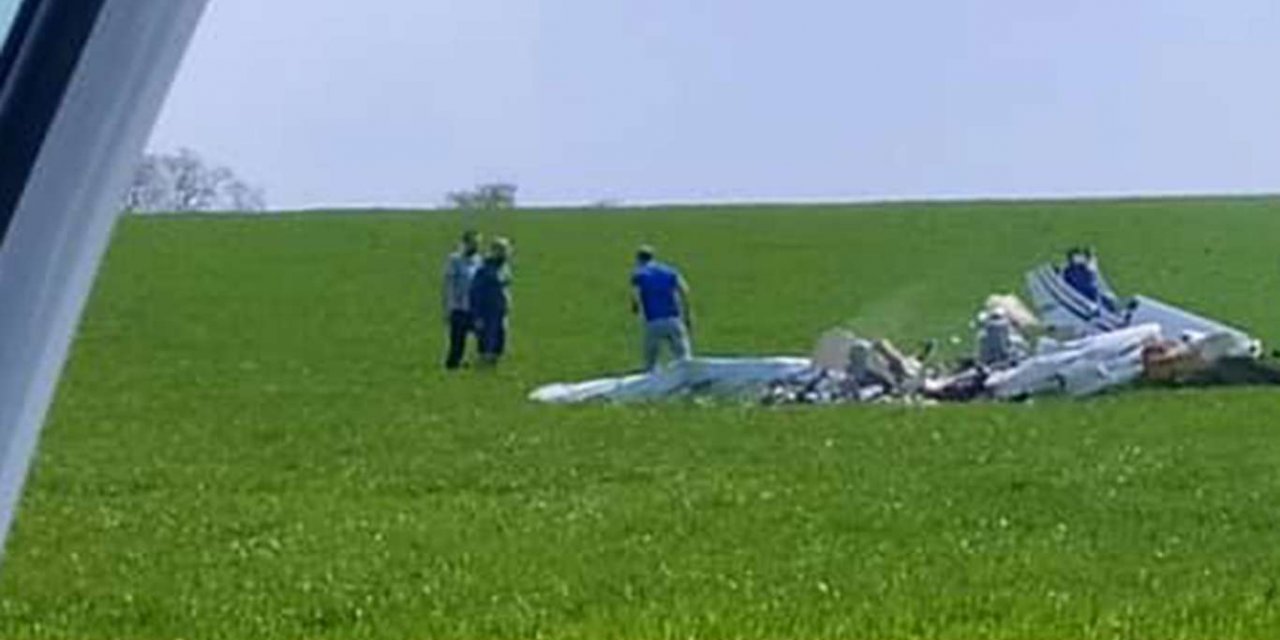