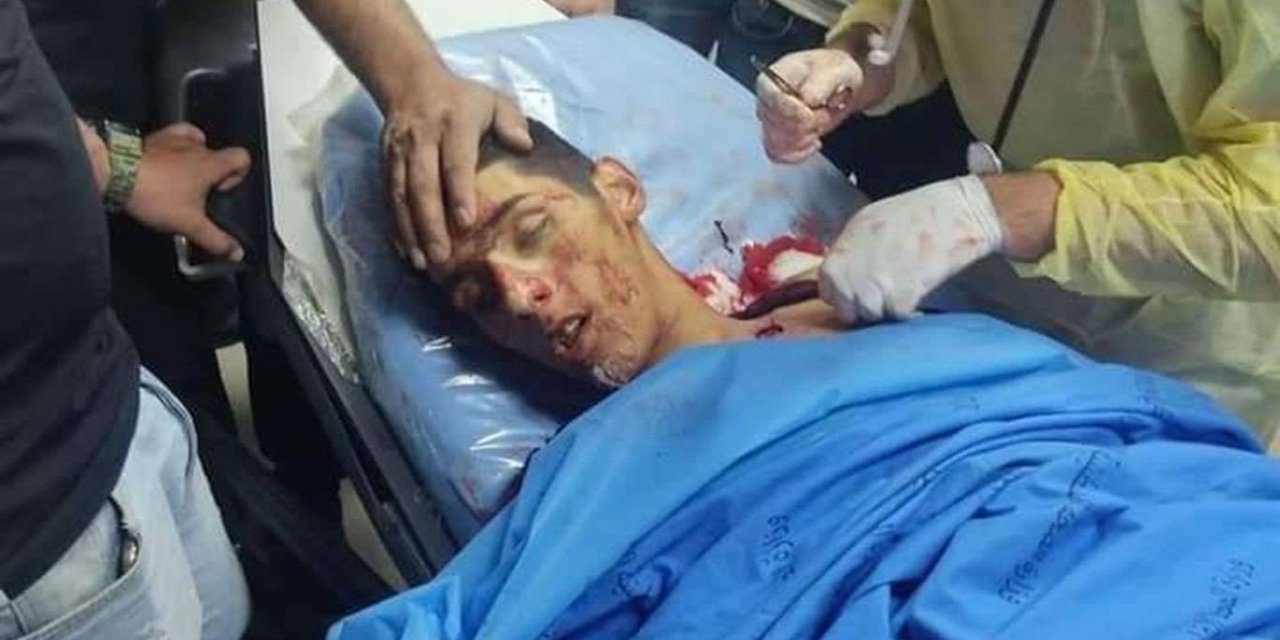 Two Palestinians killed; others wounded by ZOF in W. Bank

A Palestinian teenager was shot dead by the zionist occupation forces (ZOF) during clashes on Wednesday morning with local youths in Aqqaba town in Tubas in the northern West Bank.

According to local sources, a teenager called Mohamed Rasheed Abu Arra was killed by live ammunition in his chest fired by a zionist soldier after the ZOF stormed Aqqaba town to arrest a senior Hamas official.

The clashes started when the ZOF entered the town to arrest Hamas official Mustafa Abu Arra.

Meanwhile, another young man from Tubas City suffered fractures and bruises after an Israeli jeep ran him over in the West Bank.

Another Palestinian was killed and two others suffered bullet injuries during clashes at dawn Wednesday in al-Fawwar refugee camp in southern al-Khalil.

Earlier, the Palestinian Red Crescent said that its medical crews transferred to hospitals and provided on-site medical assistance for about 245 Palestinian citizens during IOF attacks and raids in different West Bank areas. 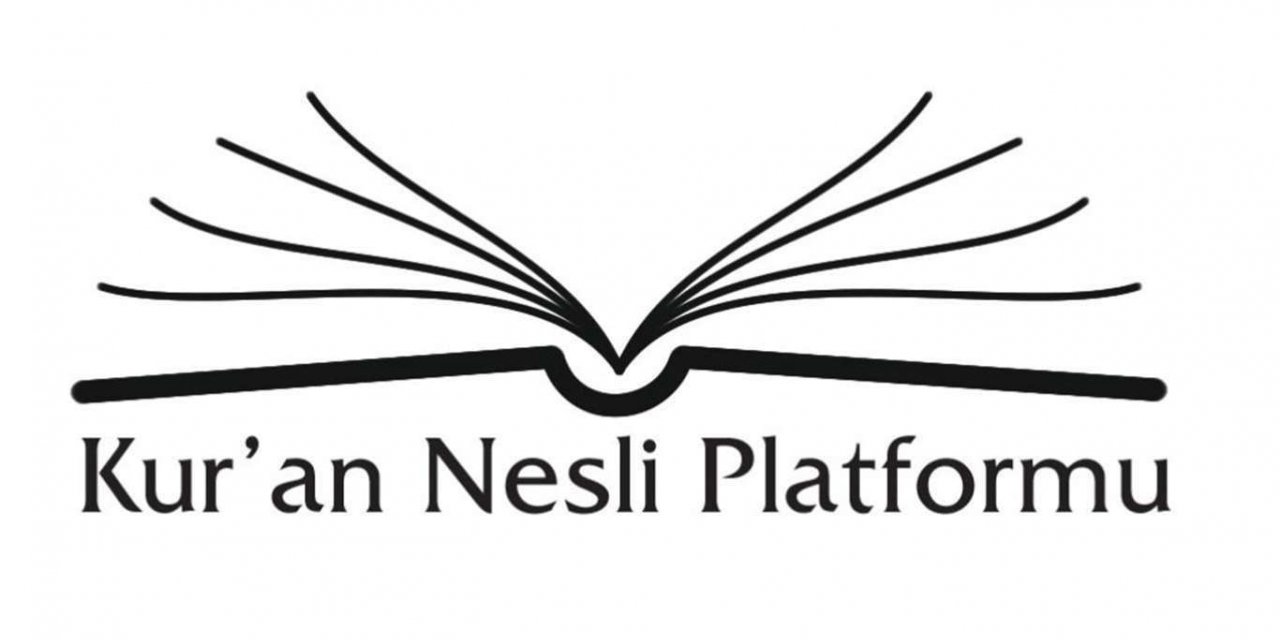 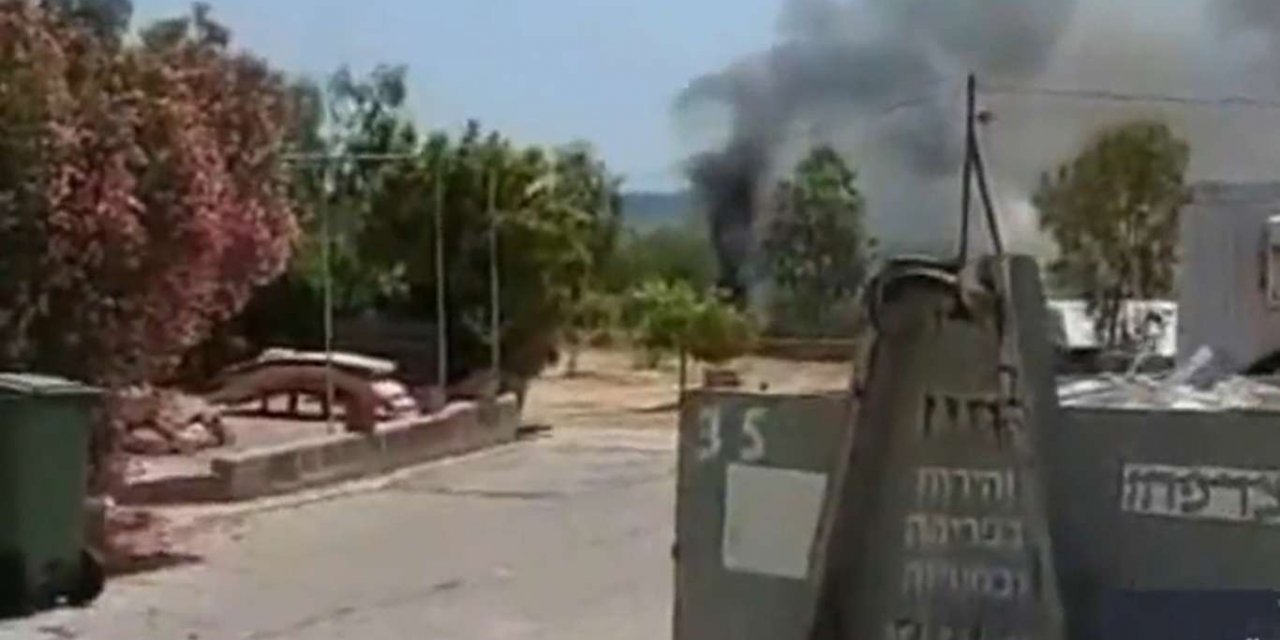