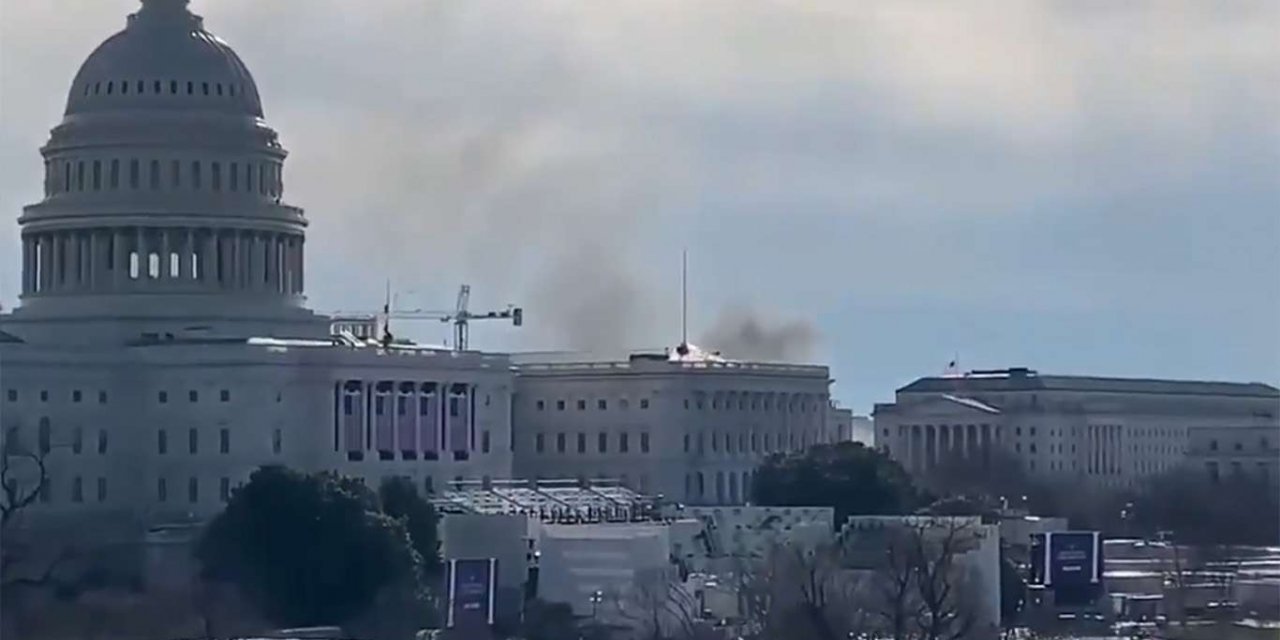 U.S. Capitol shut down temporarily due to a fire nearby

The U.S. Capitol was shut down temporarily out of an abundance of caution after a fire broke out near the complex, the Capitol Police said in a statement on Monday.

“In an abundance of caution following an external security threat under the bridge on I-295 at First and F Streets, SE, Acting Chief Pittman ordered a shutdown of the Capitol Complex,” the statement said.

The statement also noted that members and staff were advised to shelter in place while the incident was being investigated.

On January 6, protestors gathered for the "Save America" rally, a planned event on the Ellipse where attendees heard speeches from President Trump, Donald Trump Jr., and Rudy Giuliani.

The demonstration culminated in a riot, in which the United States Capitol Building was stormed and invaded by Trump supporters.

Six people, including a police officer, died in the incident, according to the U.S. officials.

The event occurred after numerous earlier attempts by Trump and his allies to overturn the election results had failed. 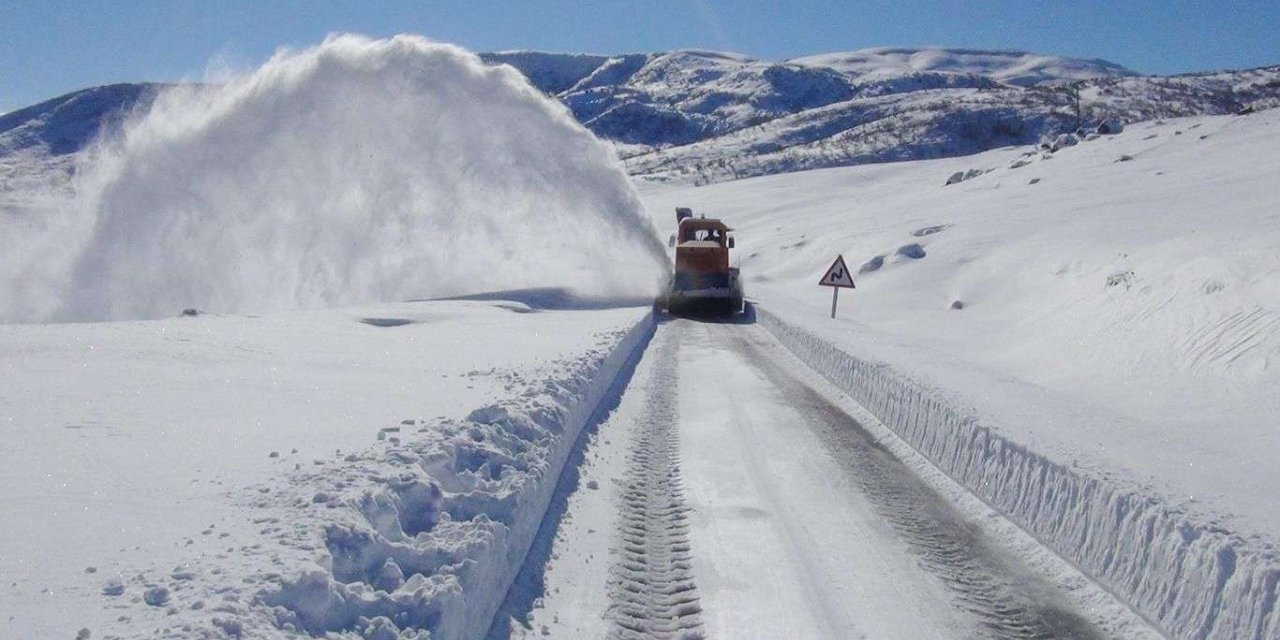 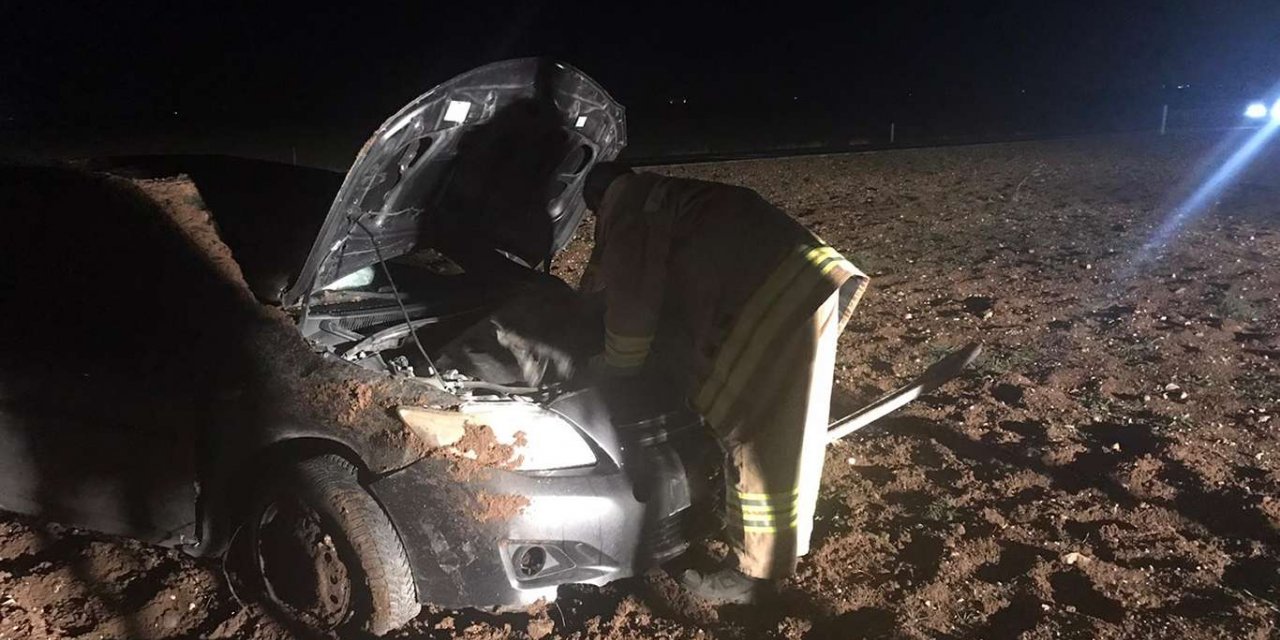