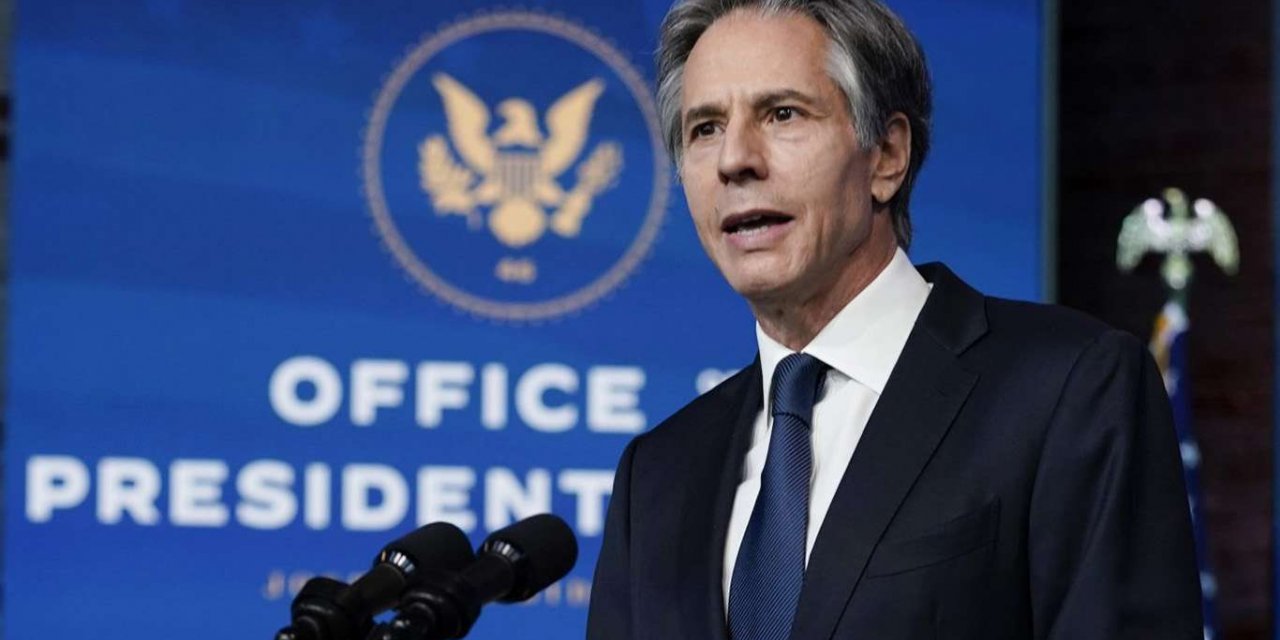 “Look, leaving aside the legalities of that question, as a practical matter, the Golan is very important to Israel’s security,” Blinken told CNN on Monday. “As long as Assad is in power in Syria, as long as Iran is present in Syria, militia groups backed by Iran, the Assad regime itself – all of these pose a significant security threat to Israel, and as a practical matter, the control of the Golan in that situation I think remains of real importance to Israel’s security.”

“Legal questions are something else.  And over time, if the situation were to change in Syria, that’s something we’d look at.  But we are nowhere near as that,” he added.

The Golan Heights is a region in the Levant, spanning about 1,800 square kilometers (690 sq mi). The Golan Heights was captured from Syria and occupied by the zionist regime during the 1967 Six-Day War, territory which has been administered as part of Israel since 1981.

The 28 member states of the European Union declared, in turn, they do not recognize the Zionist regime’s sovereignty, and several israeli experts on international law reiterated that the principle remains that land gained by defensive or offensive wars cannot be legally annexed under international law. 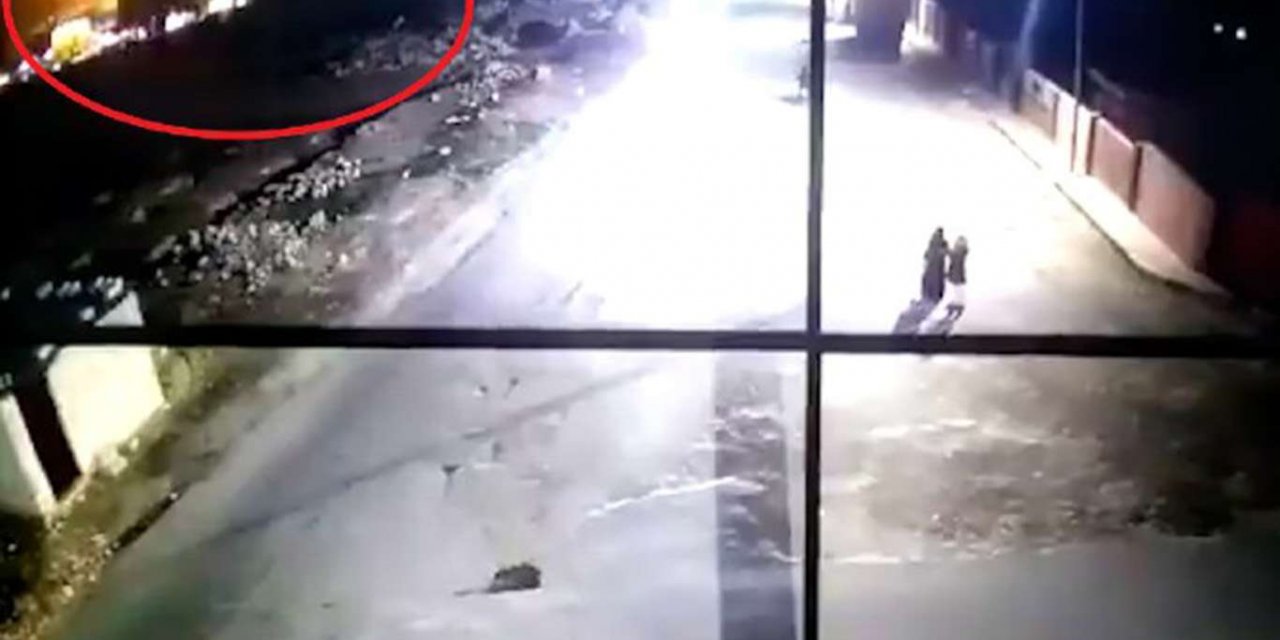 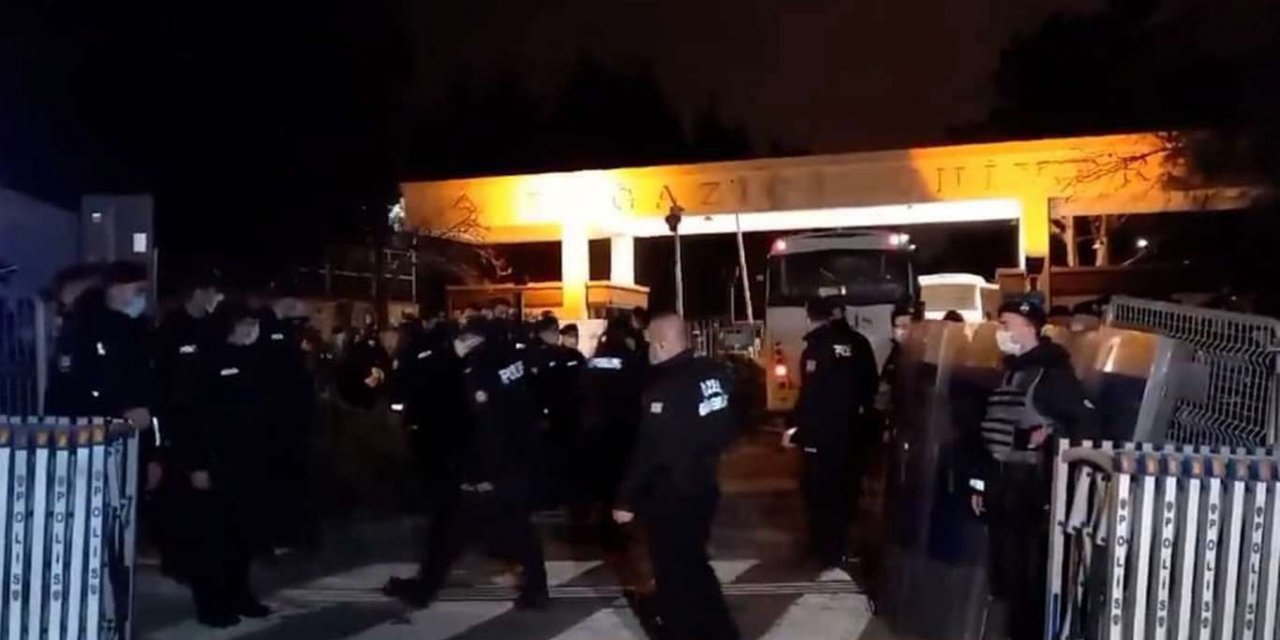