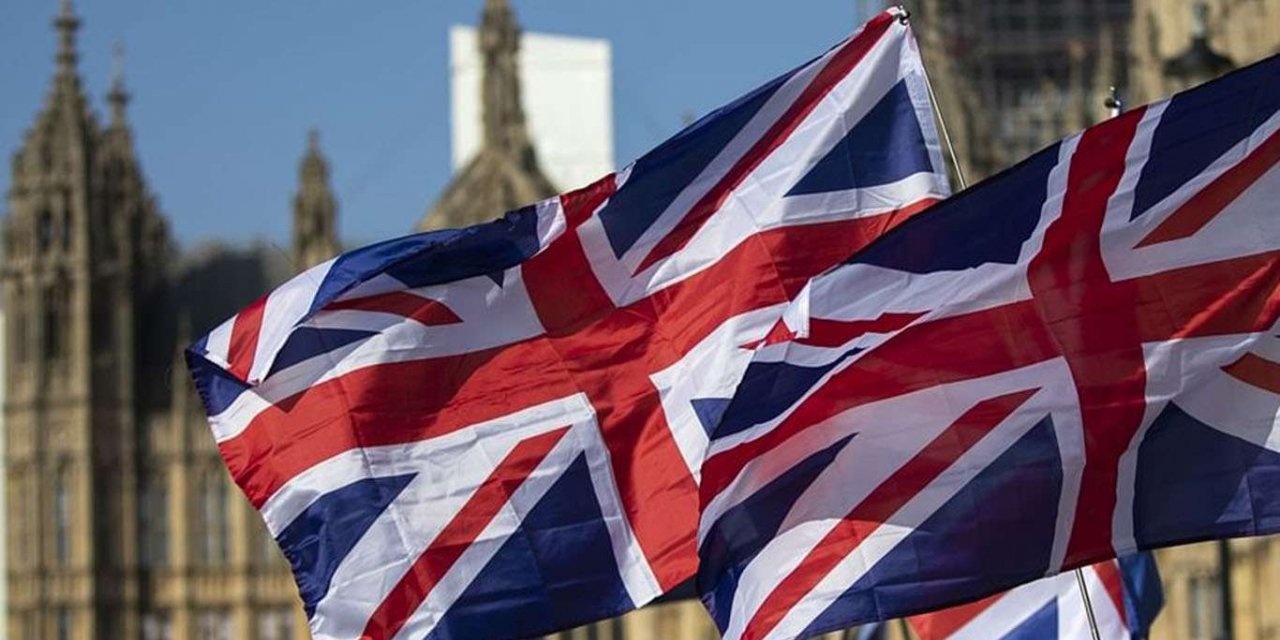 According to Amnesty International and Human Rights Watch, UK arms are being used on civilian targets in Yemen.

The UK government was reportedly put under pressure for not maintaining the record of a series of airstrikes that took place in Yemen, involving civilian casualties, in the Ministry of Defence’s confidential log of reported breaches of the IHL or International Humanitarian Law by the warring parties.

The database, which had been maintained by the MoD since 2015, came under limelight after the UK arms manufacturers were involved in a legal challenge over export licenses provided to Saudi for the sale of weapons used in Yemen.

“The Government’s support for the Saudi campaign in Yemen is not only morally wrong but increasingly leaves Britain isolated. Ministers must stop arms sales and end the UK’s role in this appalling conflict,” said Lisa Eva Nandy, a British Labour politician who has served as Shadow Secretary of State for Foreign and Commonwealth Affairs since 2020.

Saudi Arabia leads an Arab coalition that has been accused of causing the greatest number of human rights violations in the conflict. Reportedly, the weapons were claimed to be used in the breach of IHL. 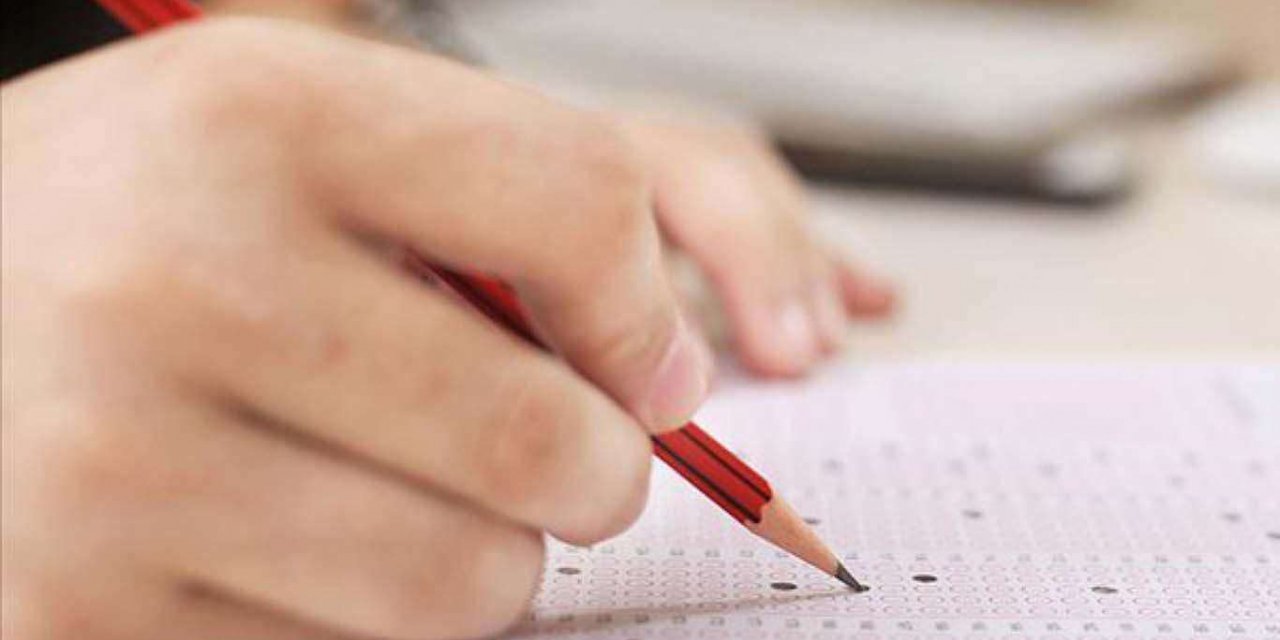 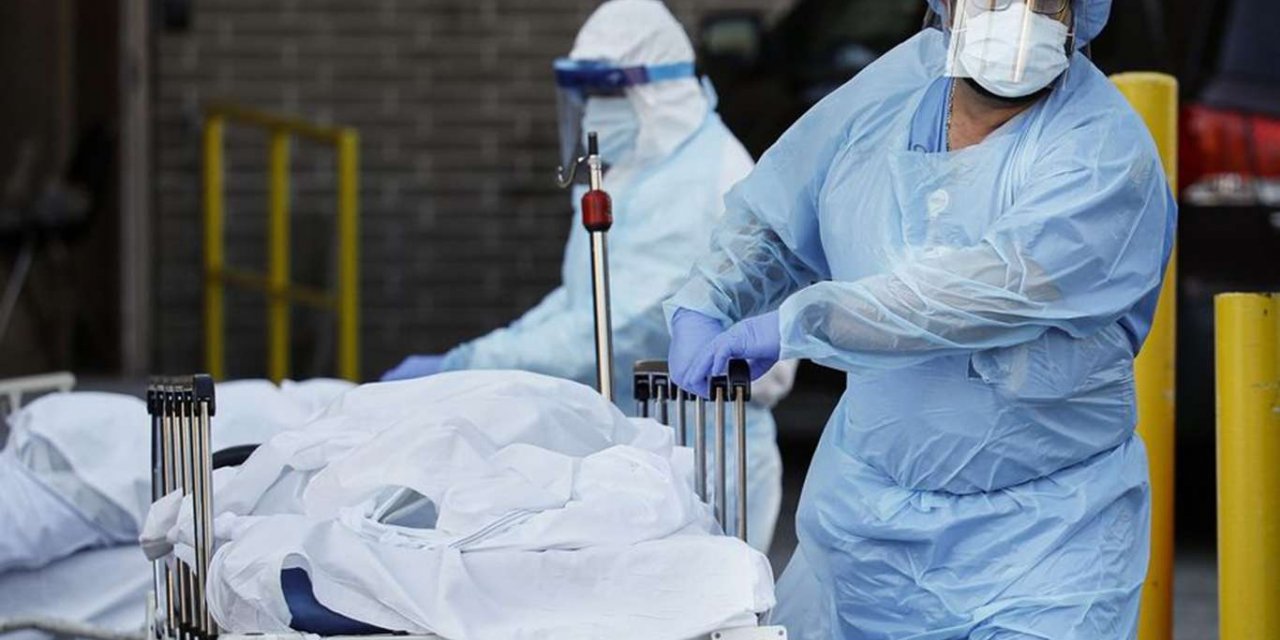