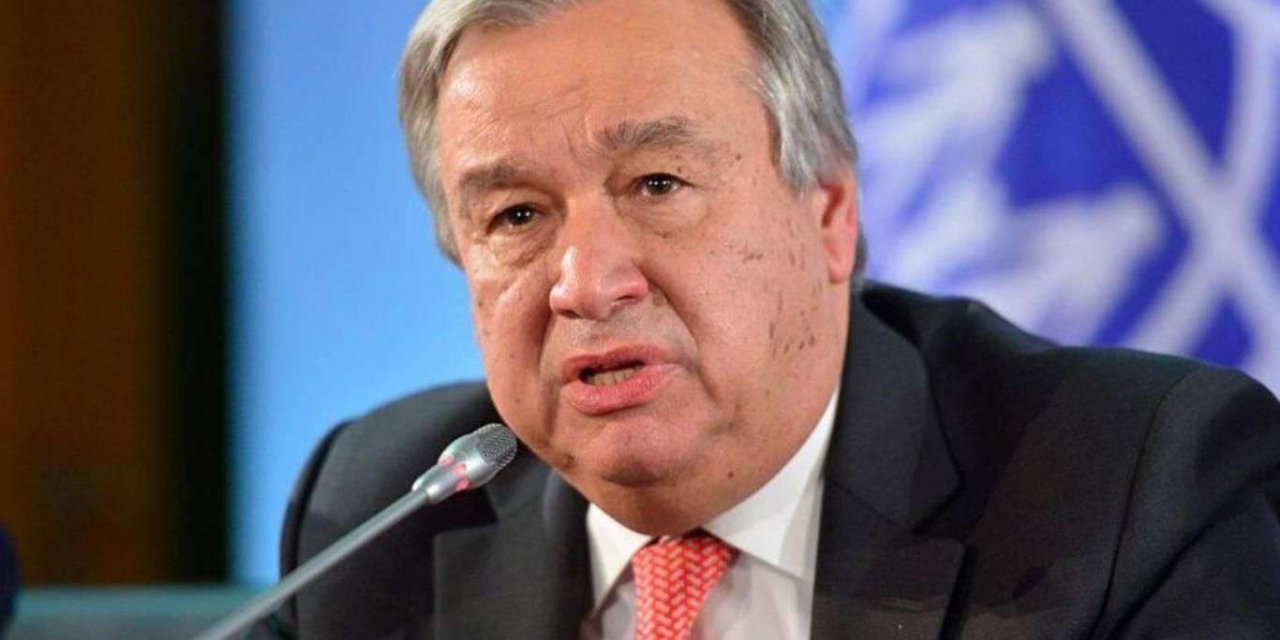 Commemorating the International Day of Solidarity with the Palestinian People, UN Secretary-General António Guterres urged israeli and Palestinian leaders to explore every opening to “restore hope” for a two-State solution.

In a message, the UN chief cautioned that prospects for a viable two-State solution are becoming “more distant”.

“A host of factors continue to cause great misery, including: the expansion of illegal settlements, a significant spike in the demolition of Palestinian homes and structures, violence and continued militant activity,” said Guterres.

As the @UN turns 75, the question of Palestine remains distressingly unresolved.On #PalestineDay, let's renew our commitment to the Palestinian people in their quest to achieve their rights and build a future of peace, dignity, justice and security. https://t.co/0NoegRykgb

The International Day of Solidarity with the Palestinian People is observed each year on 29 November.

Established in 1977, it marks the day in 1947 when the UN General Assembly adopted a resolution partitioning Palestine into an Arab State and a Jewish State.

“Let us together resolve to renew our commitment to the Palestinian people in their quest to achieve their inalienable rights and build a future of peace, dignity, justice and security,” added the Secretary-General.

In the message, Mr. Guterres also extended his condolences on the passing, earlier this month, of Saeb Erakat, Palestine Liberation Organization (PLO) Secretary-General and Chief Negotiator for Palestinians in the Middle East Peace Process.

Guterres also voiced concerns over the financial situation facing the UN Relief and Works Agency for Palestine Refugees in the Near East (UNRWA), which provides direct and often life-saving assistance to millions of Palestine refugees.

“I appeal to all Member States to urgently contribute to enable UNRWA to meet the critical humanitarian and development needs of Palestine refugees during the pandemic,” urged the Secretary-General. 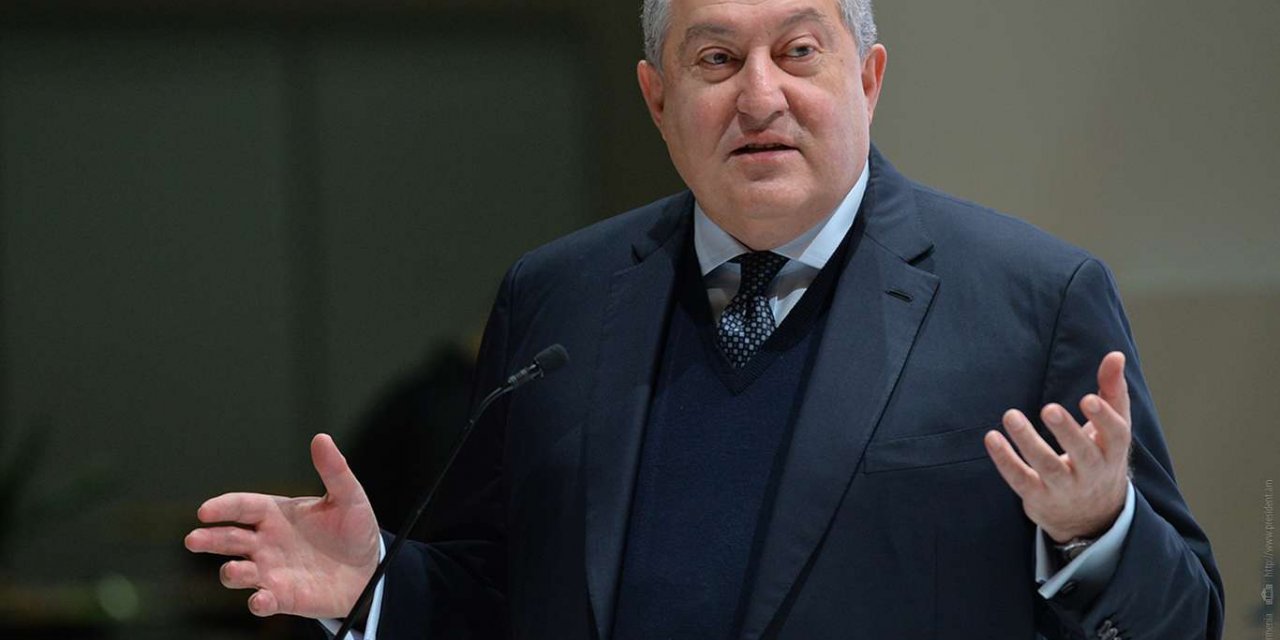 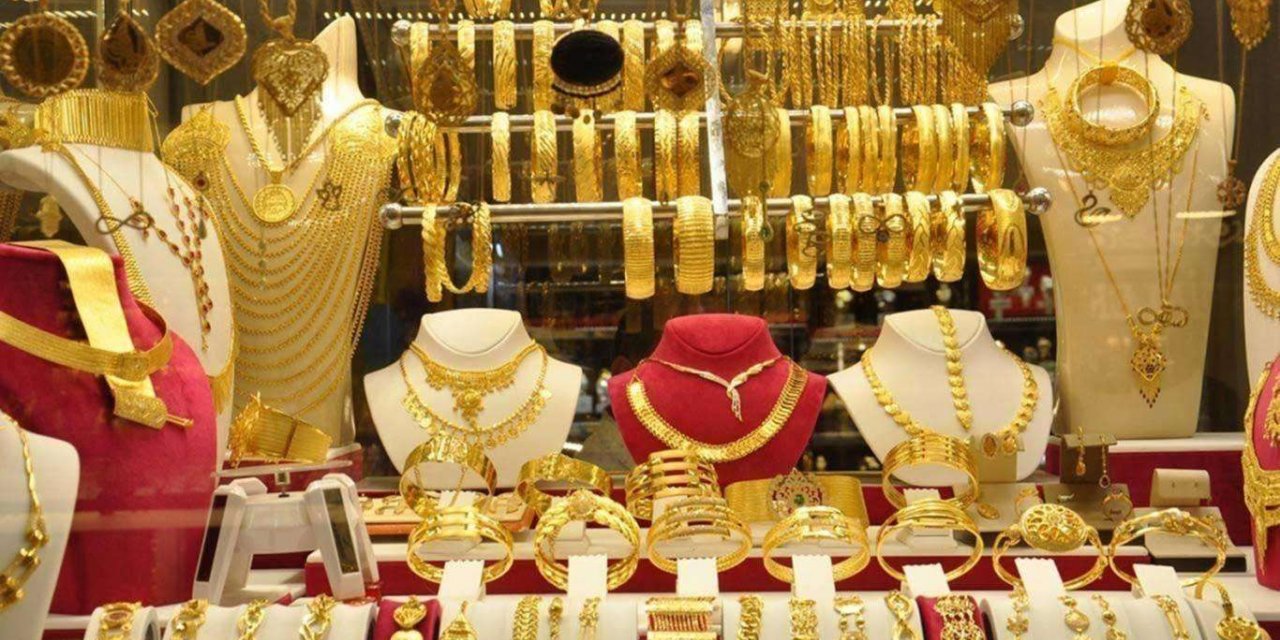