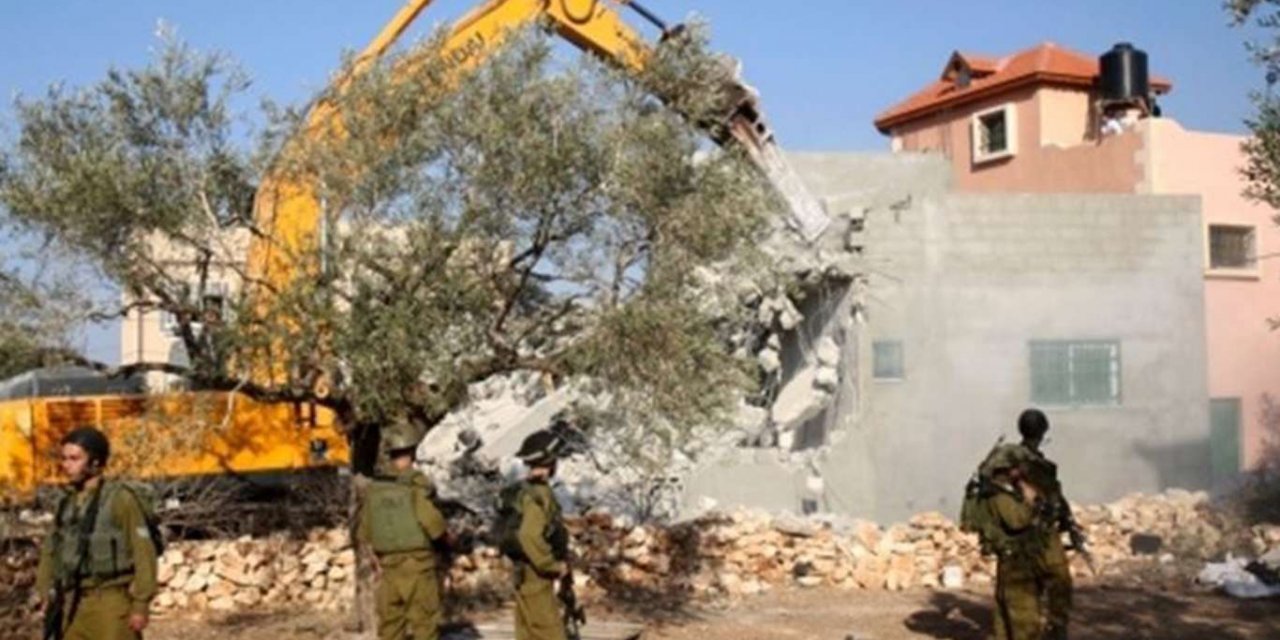 UN: israel should halt demolition of Palestinian homes and property

The United Nations Humanitarian Coordinator for the occupied Palestinian territory, Lynn Hastings, has called on Israel to immediately stop the demolition of Palestinian homes and possessions.

In a press release on Wednesday, Lynn asked the Zionist regime to allow the humanitarian community to provide shelter, food and water to the vulnerable Palestinian communities living in Area C of the occupied West Bank, which is under its military control.

“I visited the community of Humsa – Al Baqai'a which is situated some hundreds of meters into a firing zone in the northern West Bank… The homes and belongings of the families living there were demolished or confiscated five times by the Israeli authorities since the beginning of February,” the UN official said.

“Tents, food, water tanks, and fodder for their livestock have all been confiscated despite repeated calls by the international community for these actions to stop in accordance with international law,” she added.

“As we have noted previously, situations, where communities are put under pressure to move, raises a real risk of forcible transfer,” she underscored. 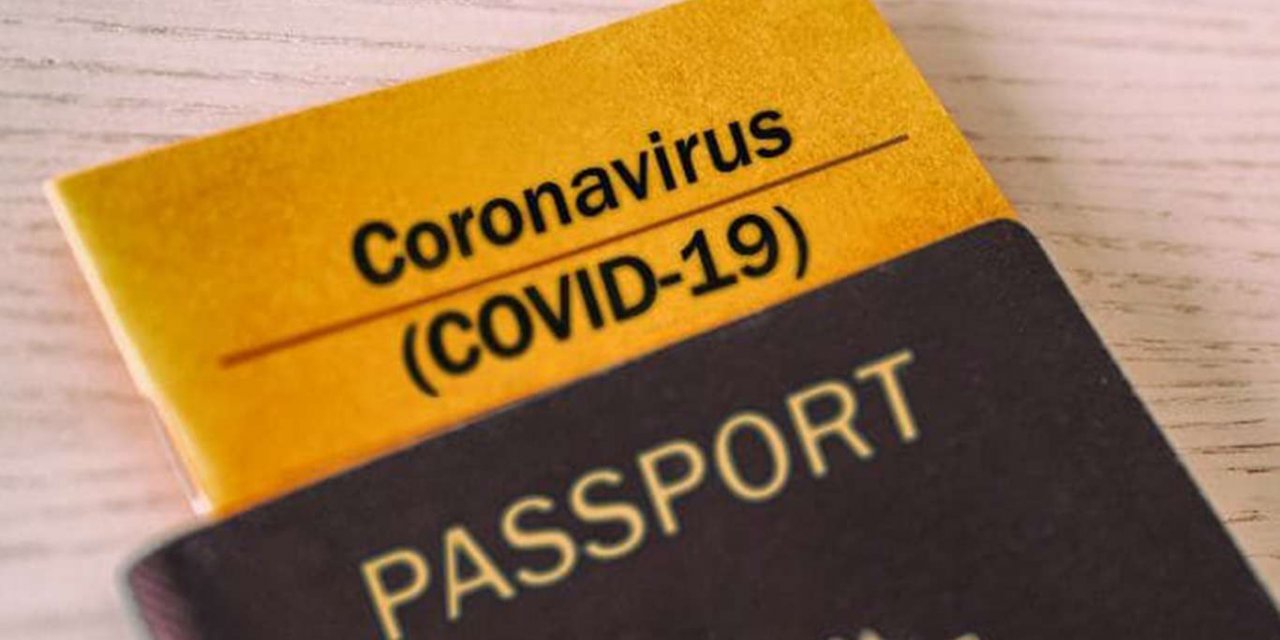 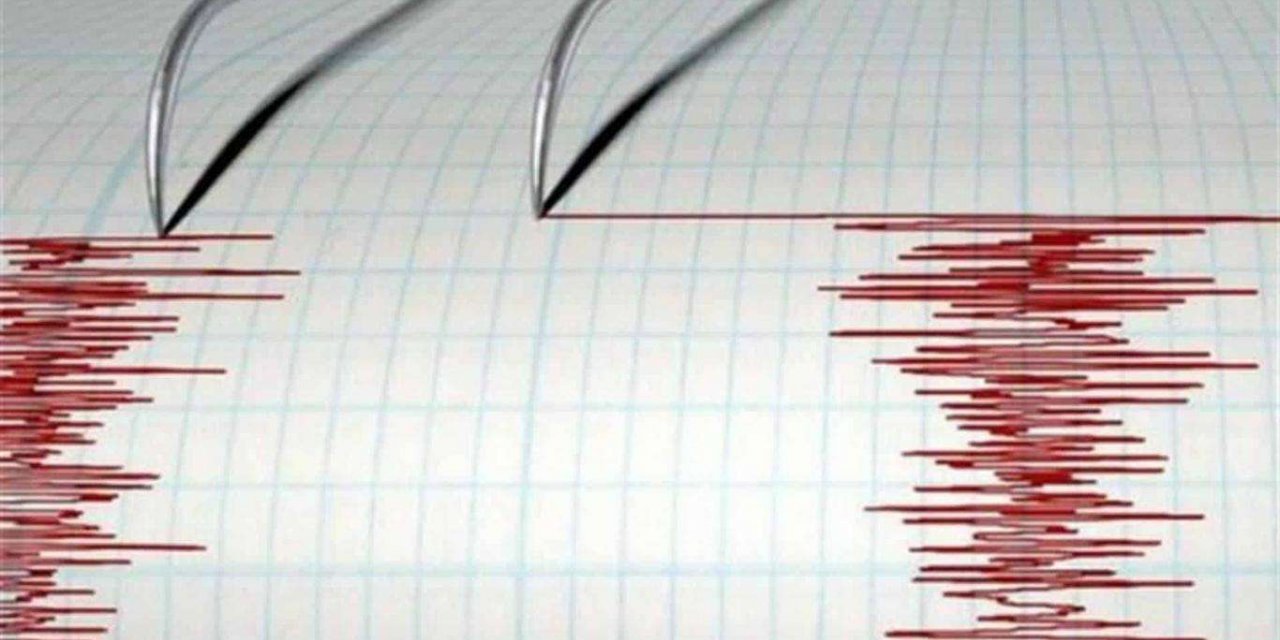