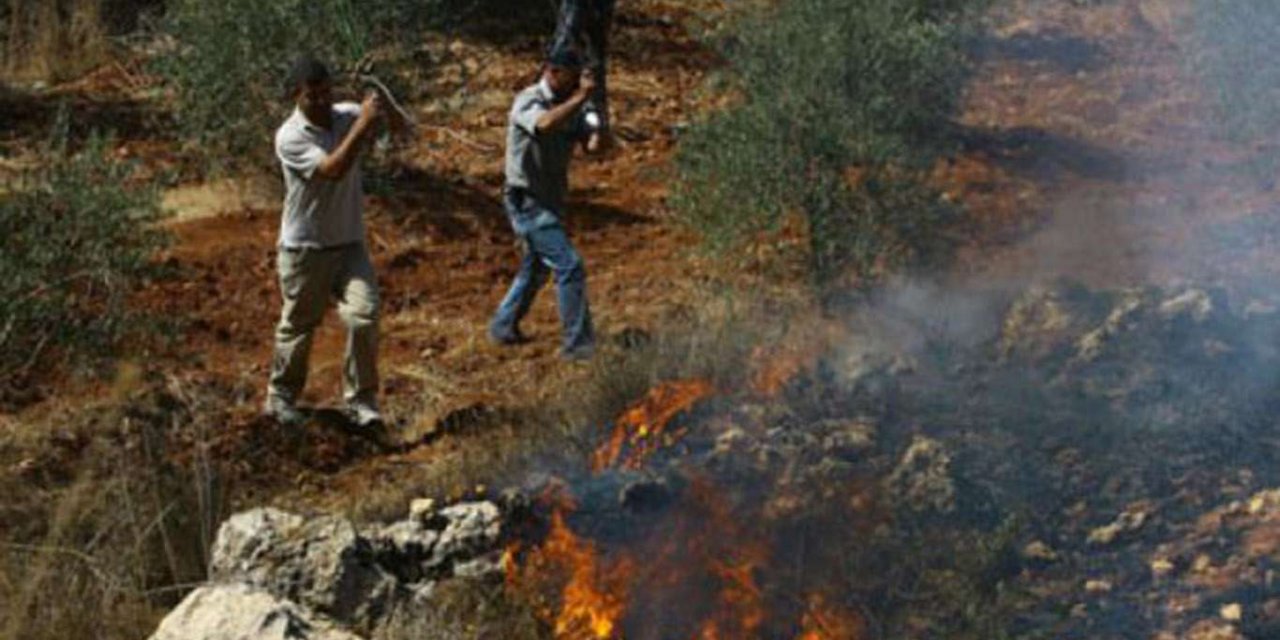 UN: Over 1,000 olive trees were burnt, or otherwise damaged in occupied Palestine

UN Office for the Coordination of Humanitarian Affairs (OCHA) has released “Protection of Civilians Report” on human rights violations committed by Zionist occupation regime between October 6 and October 19 in Palestine.

“The olive harvest season, which started on 7 October, was disrupted by people believed or known to be Israeli settlers in 19 incidents: 23 Palestinian farmers were injured, over 1,000 olive trees were burnt, or otherwise damaged, and large amounts of produce were stolen,” the report said.

The report noted that zionist occupation forces had intervened in one of the clashes, injuring 14 Palestinians and leaving 30 trees burnt by tear gas canisters.

“The remaining injuries were recorded in farming areas near the town of Huwwara (Nablus) and the villages of Ni’lin and Beitillu (Ramallah). Next to the Israeli settlement of Mevo Dotan (Jenin), about 450 olive trees were set on fire and destroyed shortly after Palestinian farmers from Ya’abad village were attacked there by settlers and forced out by Israeli soldiers,” the report said.