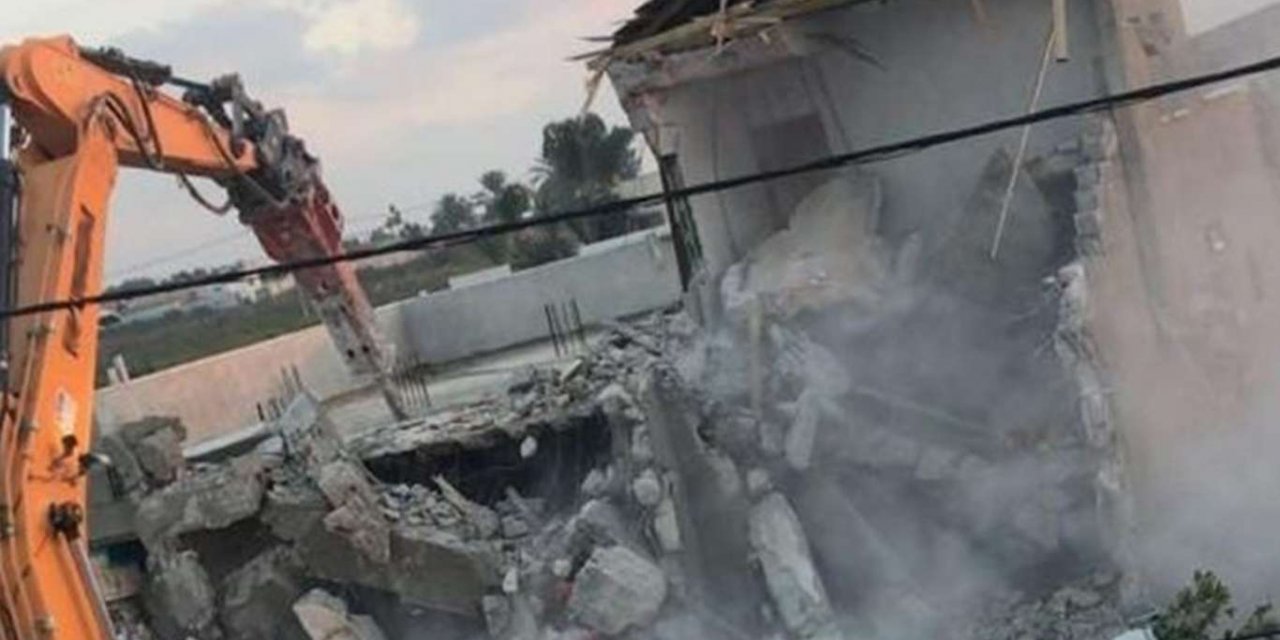 The UN Office for the Coordination of Humanitarian Affairs (OCHA) has said that the zionist authorities demolished or seized 24 Palestinian structures, mostly homes, during two weeks in the occupied territories of the West Bank and Jerusalem.

In a report on the zionist regime’s violations issued on Friday, OCHA explained that a total of 24 Palestinian-owned structures were demolished or confiscated during the period from 5-18 January at the pretext that the owners had no Israeli-issued building permits.

Such measures displaced 34 people and affected about 70 others, according to its report.

During the same two-week period, the zionist forces carried out 161 search-and-arrest campaigns and arrested 157 Palestinians across the West Bank. The Jerusalem province has continued to record the highest number of campaigns (33), mostly in east Jerusalem.

79 Palestinians, including 14 children, were injured across the West Bank in clashes with the zionist forces, the report said.

Most of those wounded, 59 people, sustained their injuries in protests against the establishment of two Jewish settler outposts near al-Mughayyir and Deir Jarir villages (Ramallah) or against settlement activities near Kafr Qaddum (Qalqilya).

During the reporting period, the Israeli authorities uprooted about 1,370 Palestinian-owned trees at the pretext that the land had been declared “state land.” The uprooting incidents occurred in Deir Ballut (Salfit) and Beit Ummar (al-Khalil).

In 2020, the zionist authorities uprooted an estimated 4,164 Palestinian trees, nearly 60 percent more than in 2019, OCHA noted.

The zionist authorities also confiscated 237 sheep, claiming they were grazing in a West Bank area declared by Israel as a nature reserve. The confiscation of the sheep took place near Wadi Fuqin (Bethlehem), where the herder was issued a fine of ILS 50,000 (US$15,200).

The report also covered crimes committed by Jewish settlers, saying that eight Palestinians were injured and dozens of Palestinian-owned trees and vehicles were vandalized or attacked by settlers.

OCHA explained that an 11-year-old girl was stoned and injured near her house in Madama (Nablus), six men were physically assaulted in separate incidents while working their lands near Aqraba (Nablus) and Kafr Malik (Ramallah), and a man sustained injuries during stone-throwing at Palestinian vehicles in the Ramallah area.

At least six Palestinian vehicles were also damaged in stone-throwing incidents, while additional cars in east Jerusalem were vandalized during violent settler protests against the death of an israeli boy in a police car chase.

Settler also destroyed 230 olive trees and saplings near the villages of Beit Ummar in al-Khalil and Jalud in Nablus, according to the report. 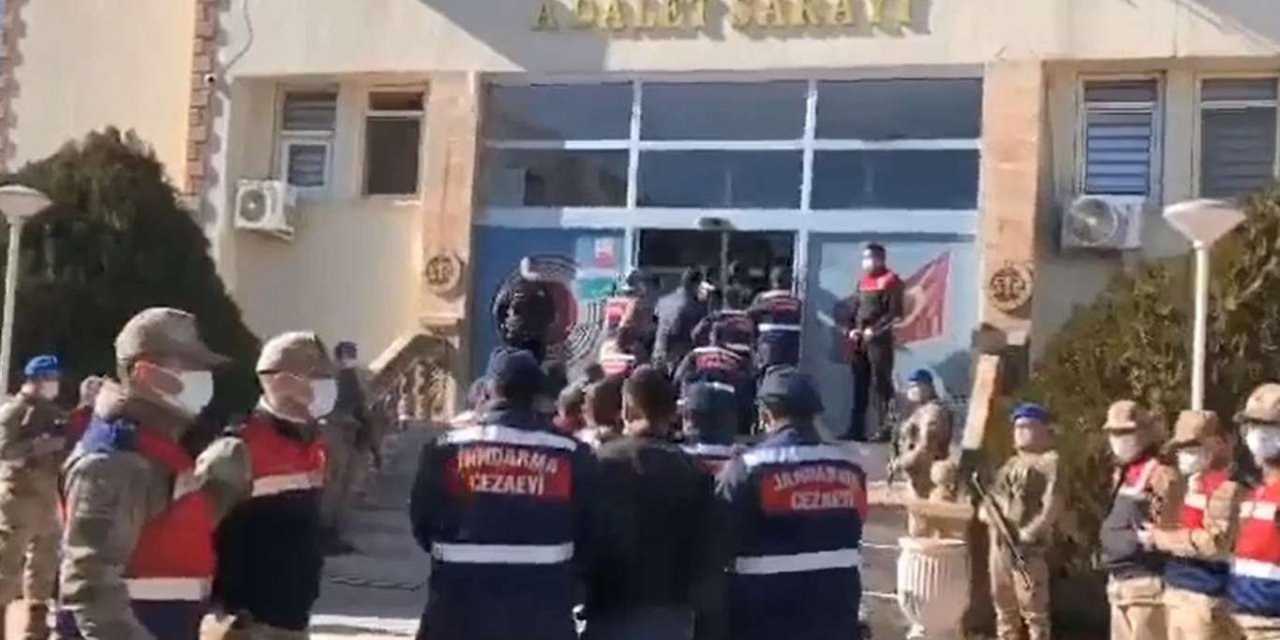 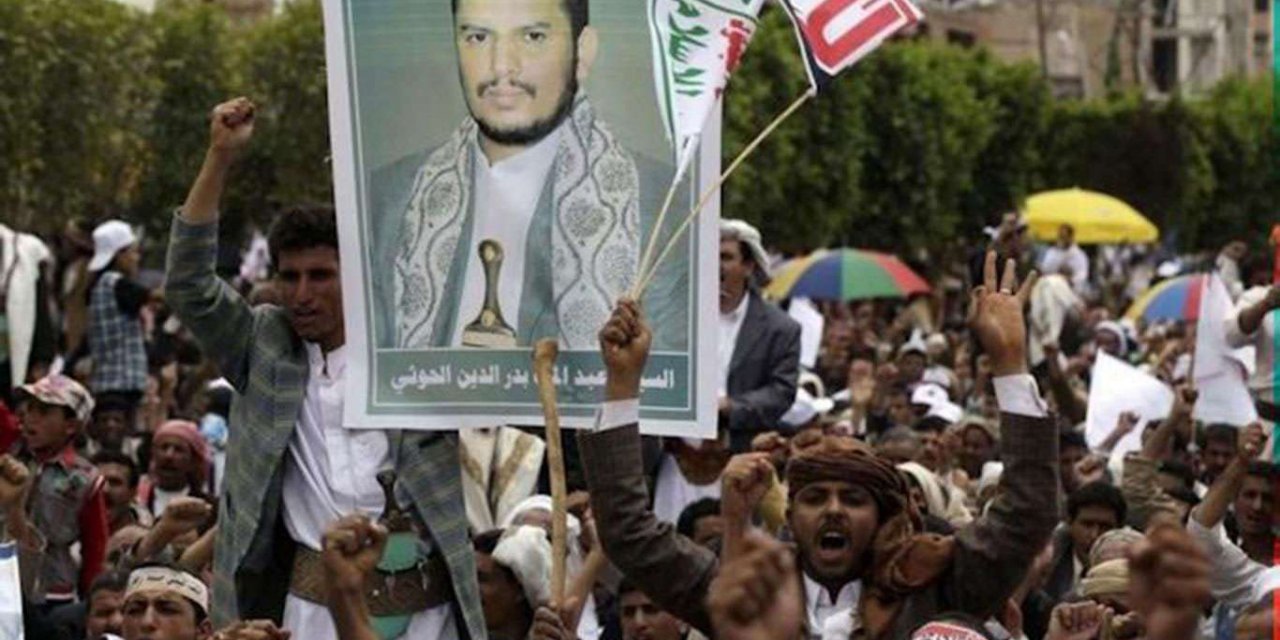