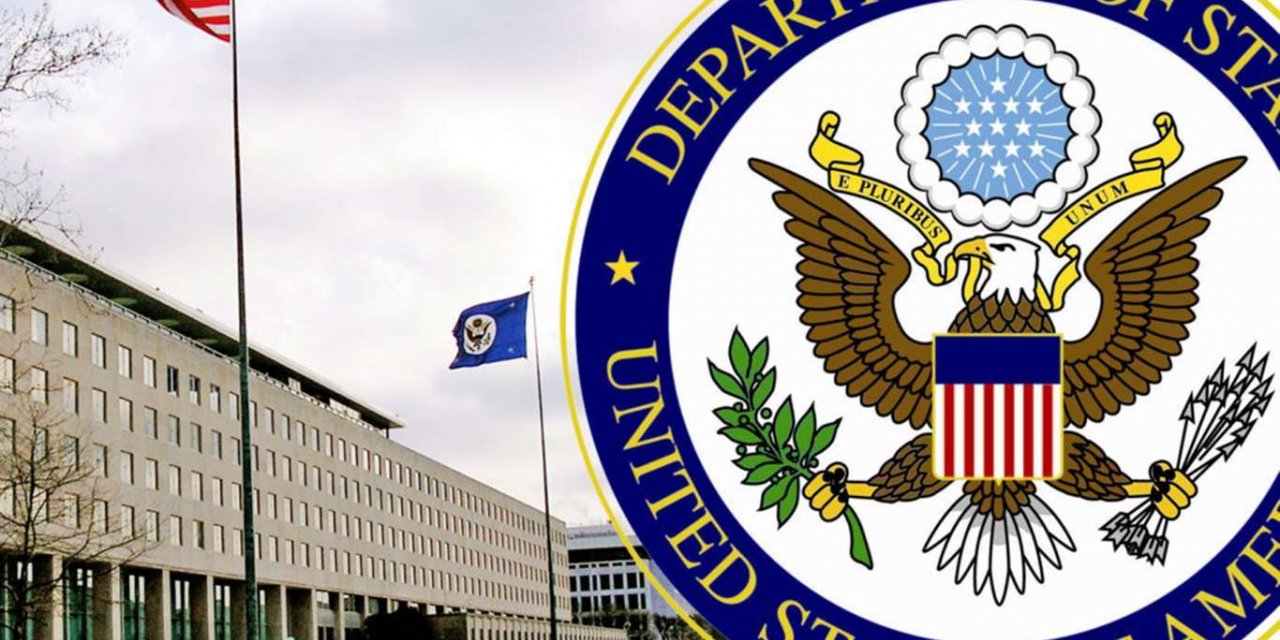 US condemns the killing of Turkish citizens in Iraqi Kurdistan

The United States Department of the States has issued a press release regarding the killing of 13 kidnapped Turkish citizens in northern Iraq.

“The United States deplores the death of Turkish citizens in the Kurdistan Region of Iraq. We stand with our NATO Ally Turkey and extend our condolences to the families of those lost in the recent fighting,” said Ned Price, the department spokesperson.

“If reports of the death of Turkish civilians at the hands of the PKK, a designated terrorist organization, are confirmed, we condemn this action in the strongest possible terms,” he added. 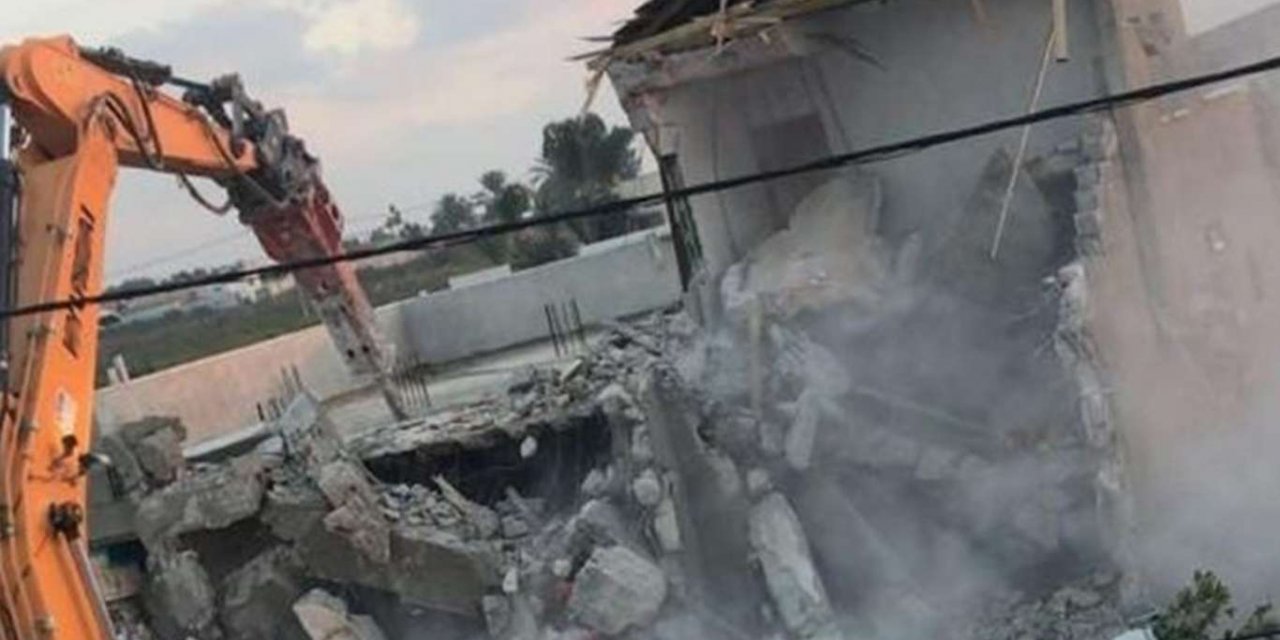 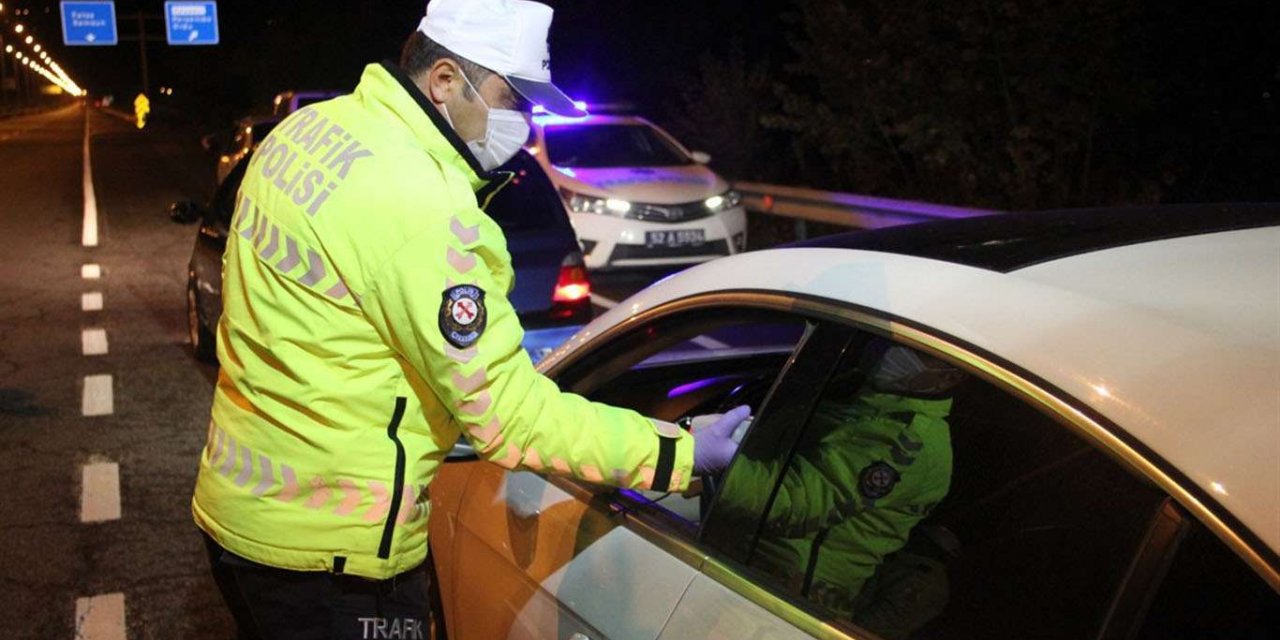