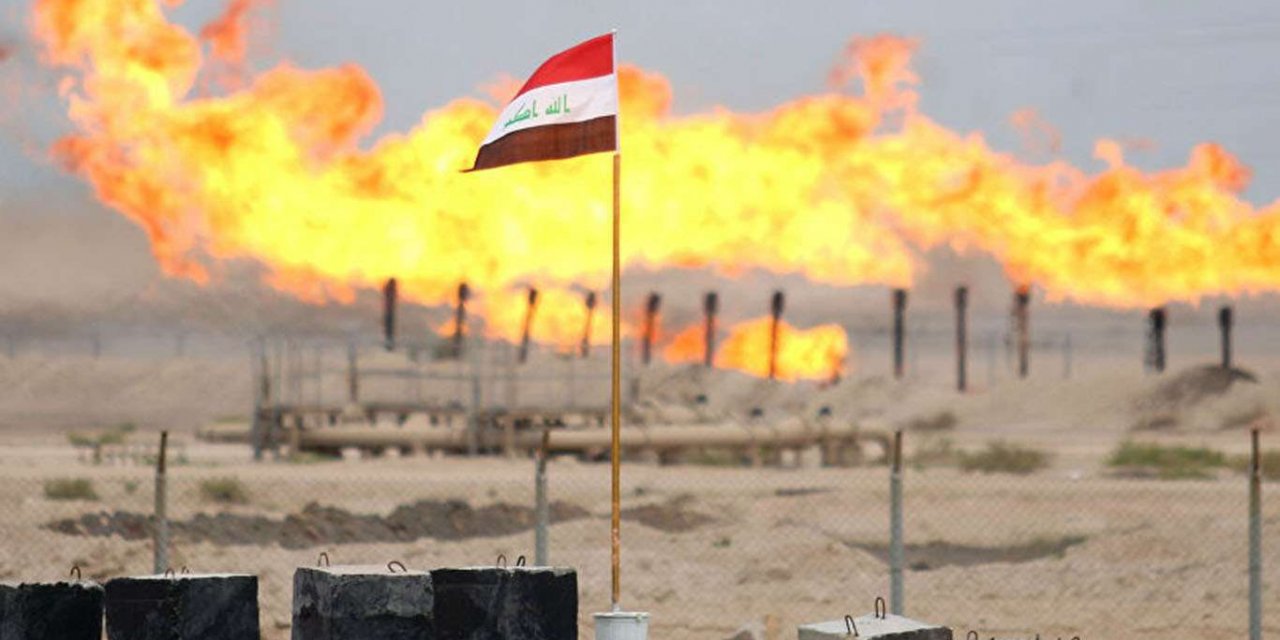 The United States has granted another waiver from sanctions to Iraq for four months to let the country import electricity and gas from Iran.

The new exemption is longer than the previous ones and is the first granted to Iraq under the administration of new US President Joe Biden.

Iraq purchases gas and electricity from neighboring Iran to meet the needs of the country’s 40 million population.

In January, Trump’s administration extended Iraq's sanction waiver for the import of refined Iranian fuels and electricity from 30 days to 4 months in order to increase “the political and economic stability in the region”. 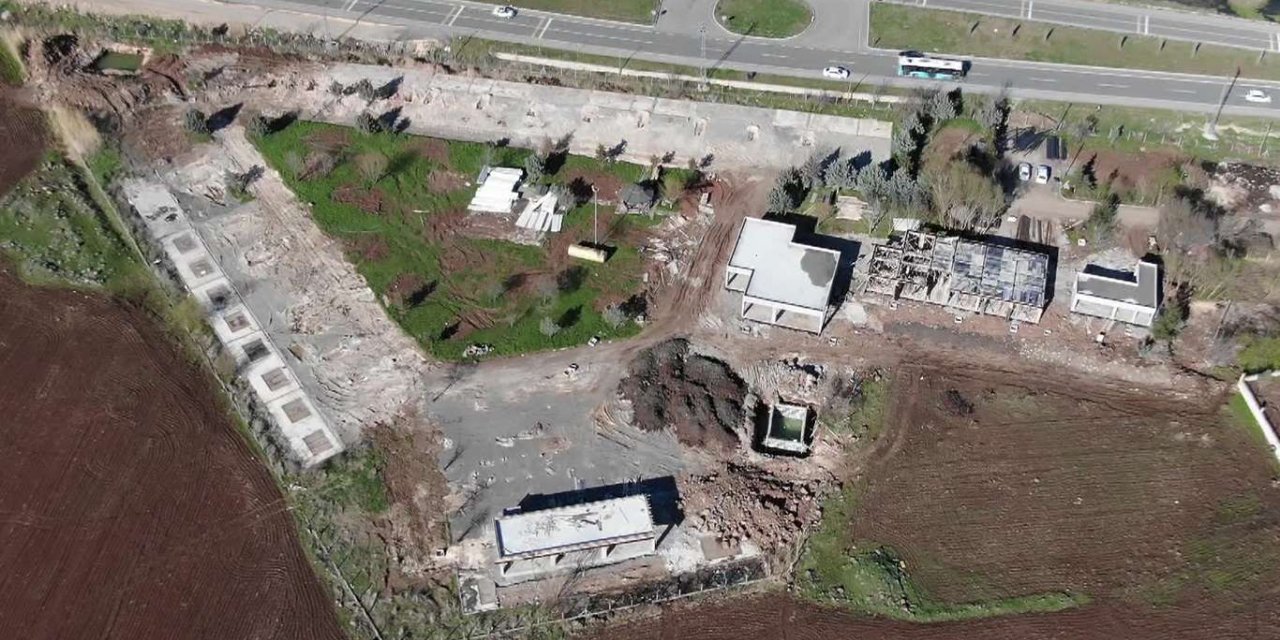 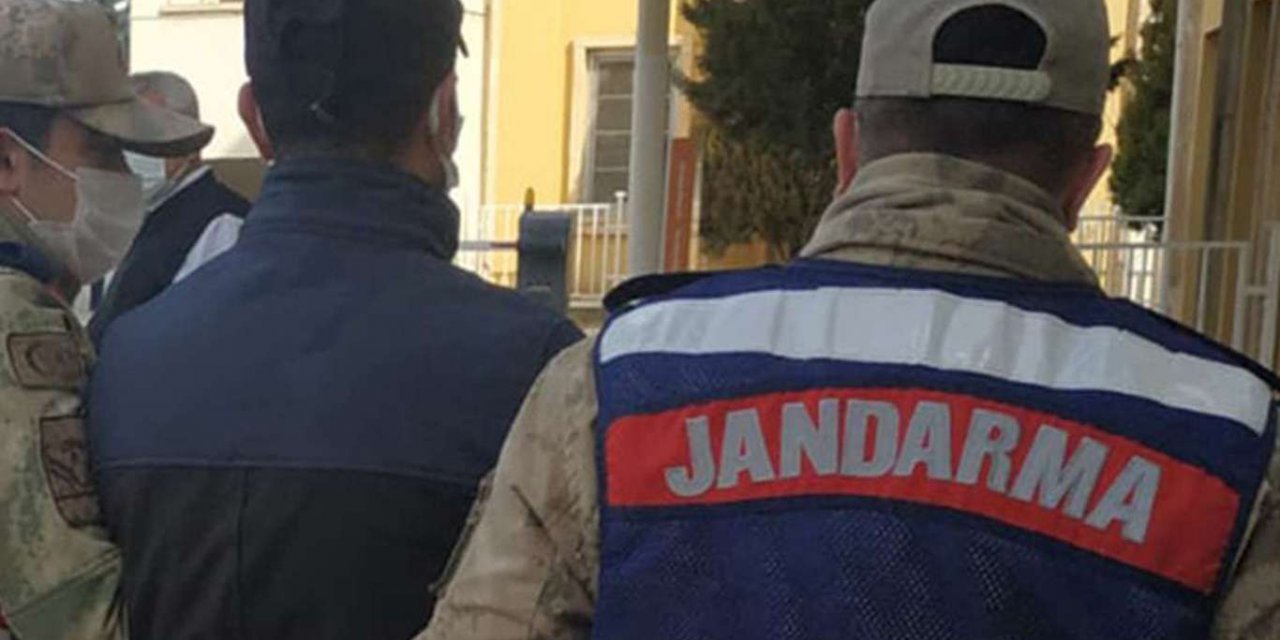