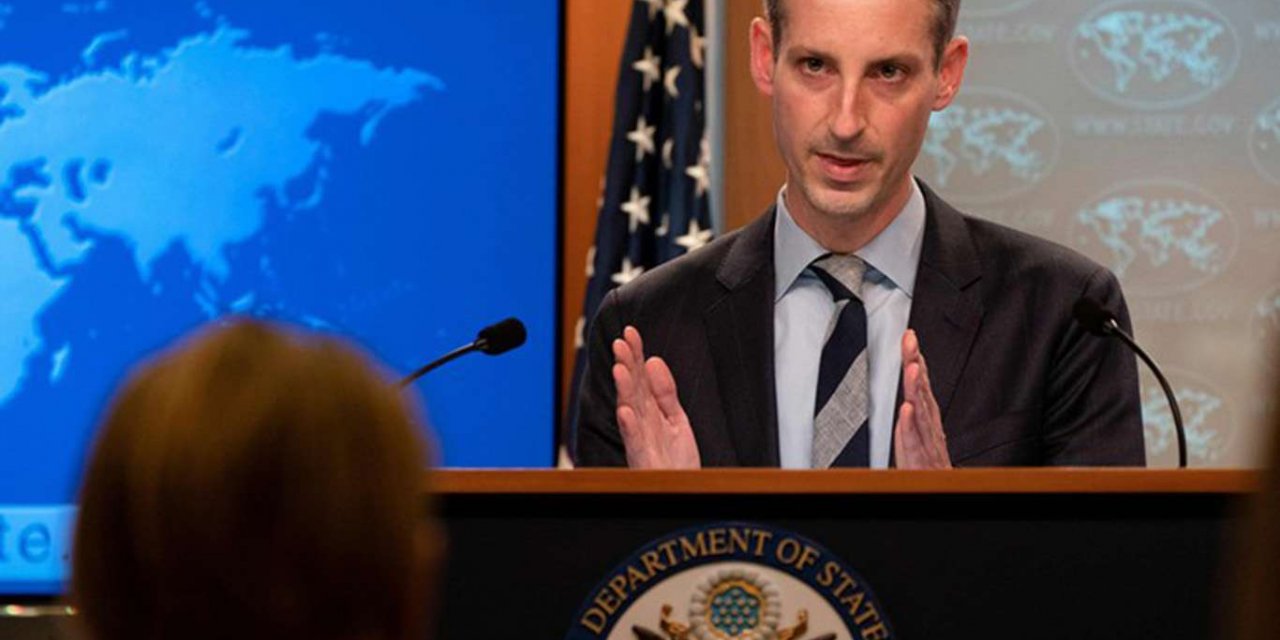 US rejects any involvement in the 2016 failed coup in Turkey

The U.S. State Department issued a statement regarding Turkish statements on the 2016 attempted Coup in Turkey.

The statement comes after Turkey’s interior minister accused the United States of being behind the 2016 attempted coup in the country.

“The United States had no involvement in the 2016 attempted coup in Turkey and promptly condemned it.  Recent assertions to the contrary made by senior Turkish officials are wholly false,” the statement said. “These remarks and other unfounded and irresponsible claims of U.S. responsibility for events in Turkey are inconsistent with Turkey’s status as a NATO Ally and strategic partner of the United States.”

On Thursday, Turkey's interior minister Süleyman Soylu accused the United States of being behind a 2016 failed coup.

The 15 July 2016 coup d'état was attempted in Turkey against state institutions, including the government and President Recep Tayyip Erdoğan. The attempt was carried out by a faction within the Turkish Armed Forces that organized themselves as the Peace at Home Council.

During the coup attempt, over 250 people were killed and more than 2,100 were injured. Many government buildings, including the Turkish Parliament and the Presidential Palace, were bombed from the air. 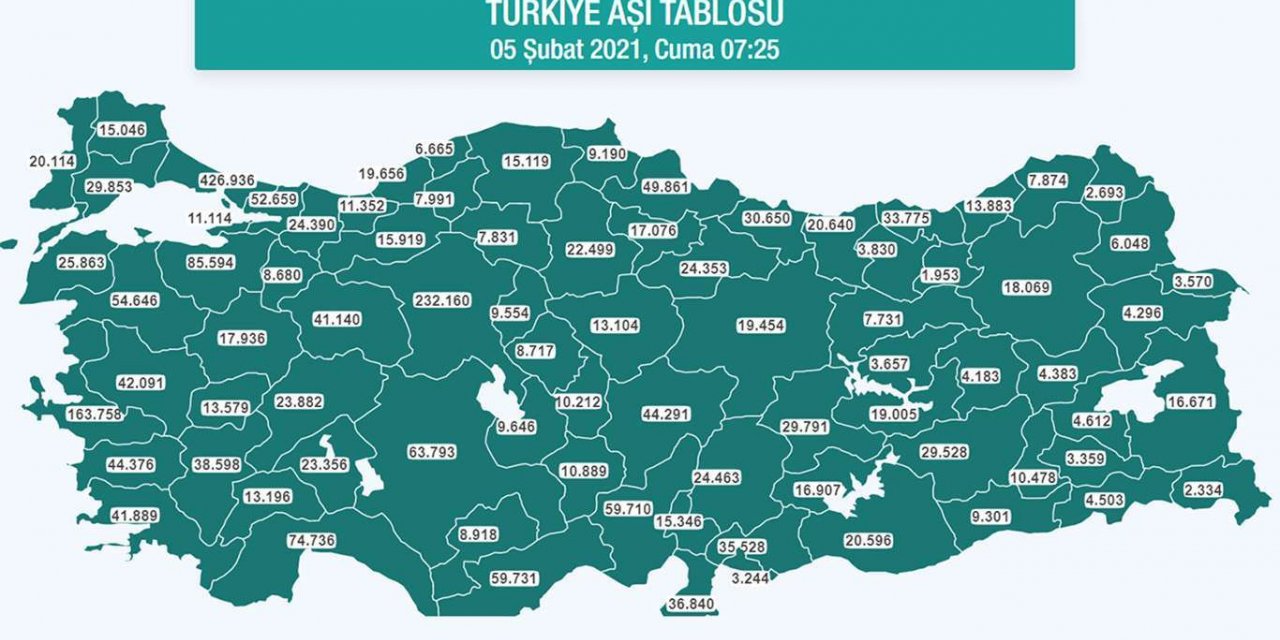 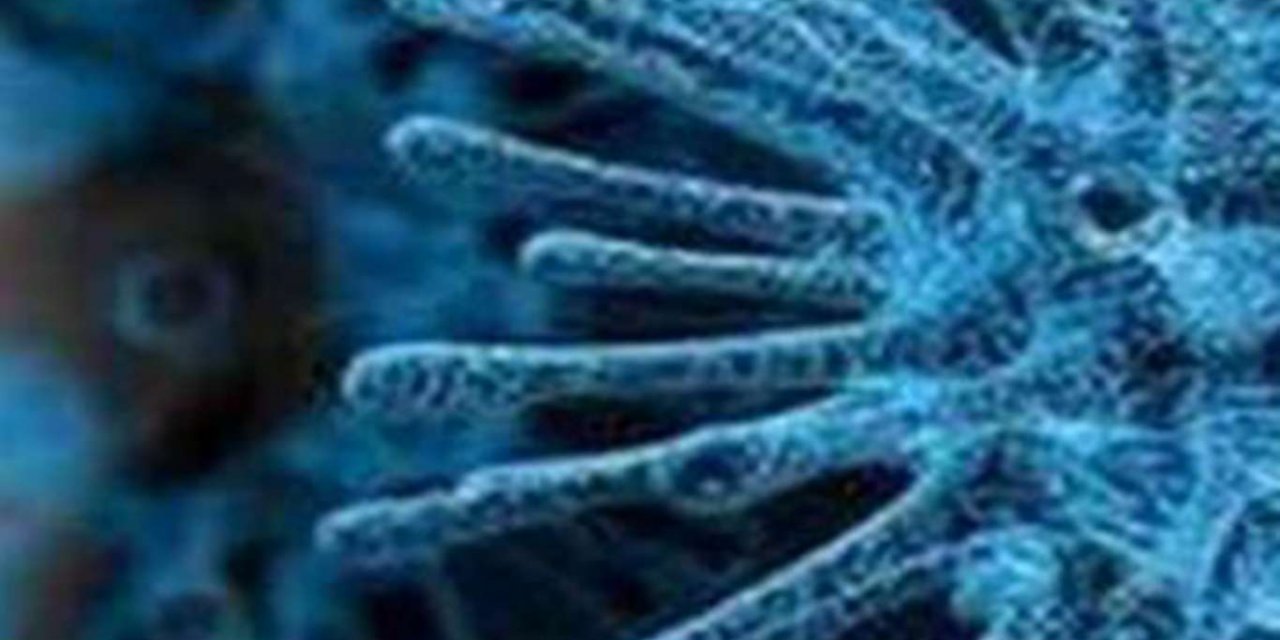