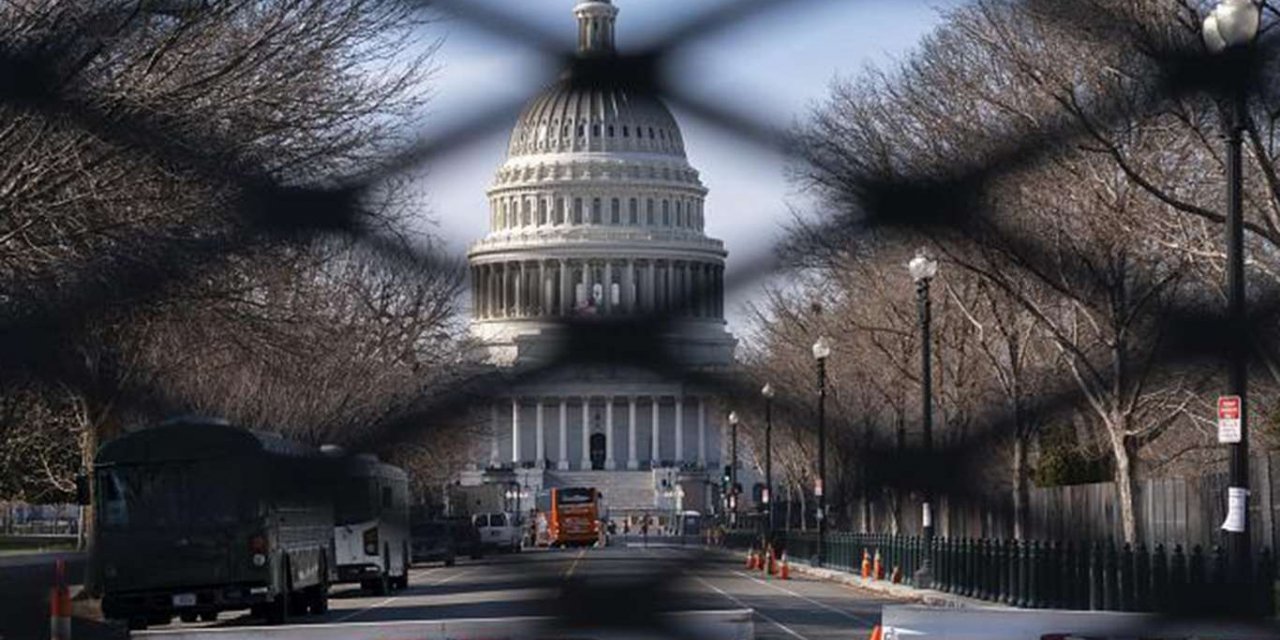 Washington police officers has secured the areas near the Capitol and the White House as the U.S. President-elect Joe Biden’s inauguration nears

After the deadly January 6 attack on the US Capitol by Trump supporters, the officials have boosted the number of National Guard members deployed in Washington, D.C.

Supporters of U.S. President Donald Trump gathered in Washington, D.C., to protest against the result of the 2020 presidential election and support Trump's demand for Vice President Mike Pence and Congress to reject President-elect Joe Biden's victory.

On January 6, protestors gathered for the "Save America" rally, a planned event on the Ellipse where attendees heard speeches from President Trump, Donald Trump Jr., and Rudy Giuliani.

The demonstration culminated in a riot, in which the United States Capitol Building was stormed and invaded by Trump supporters.

Six people, including a police officer, died in the incident, according to the U.S. officials.

The event occurred after numerous earlier attempts by Trump and his allies to overturn the election results had failed. 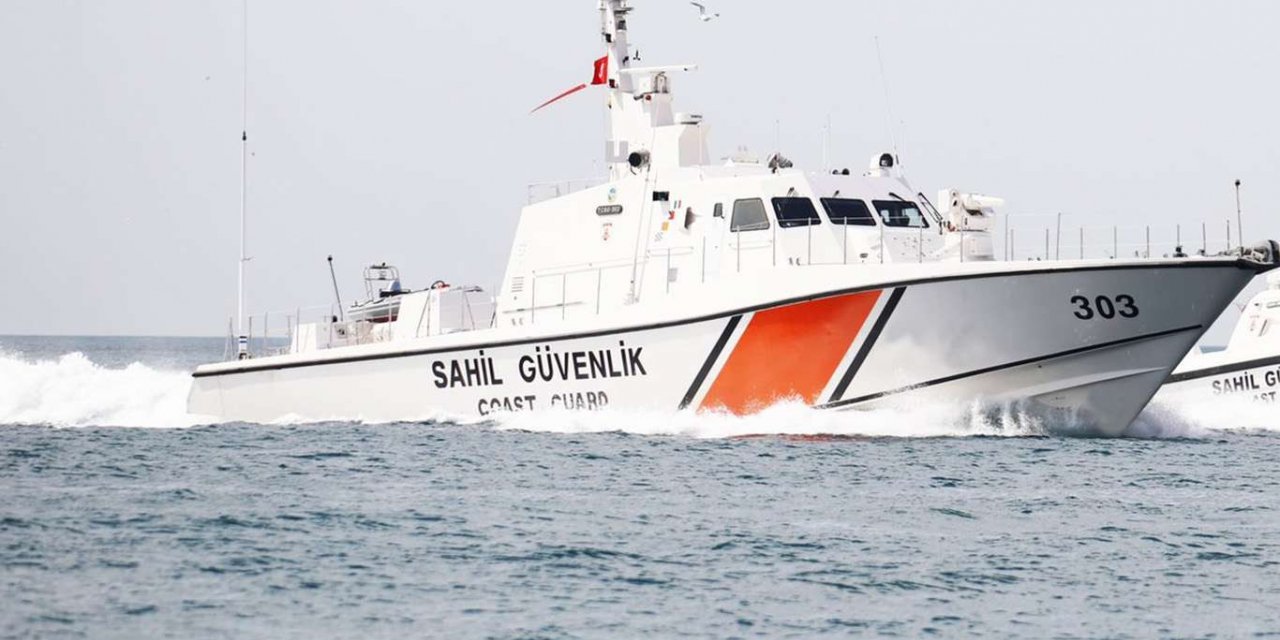 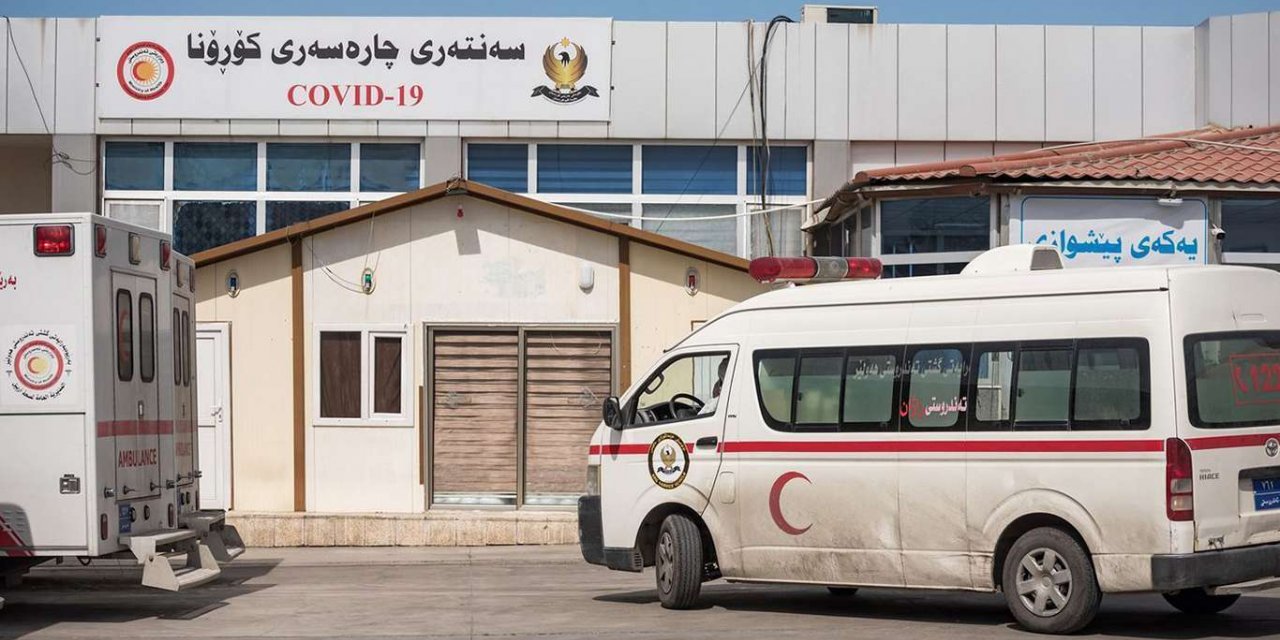