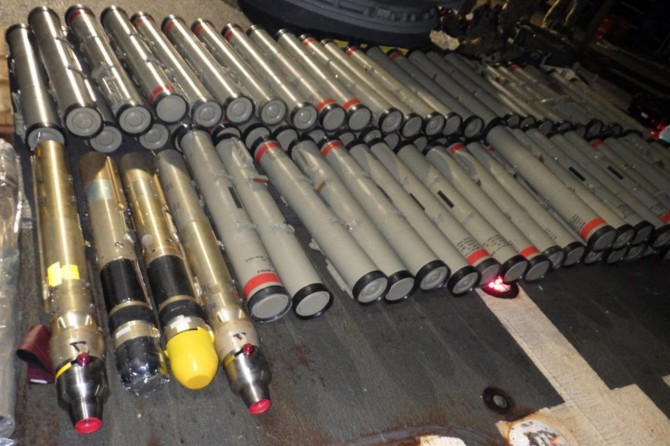 "The weapons seized include 150 'Dehlavieh' anti-tank guided missiles (ATGM), which are Iranian-manufactured copies of Russian Kornet ATGMs. Other weapons components seized aboard the dhow were of Iranian design and manufacture and included three Iranian surface-to-air missiles, Iranian thermal imaging weapon scopes, and Iranian components for unmanned aerial and surface vessels, as well as other munitions and advanced weapons parts," the statement said.

The statement noted that many of those weapons systems were identical to the advanced weapons and weapon components seized by guided-missile destroyer USS Forrest Sherman (DDG 98) in the Arabian Sea on Nov. 25, 2019 and adding that those weapons were determined to be of Iranian origin and assessed to be destined for the Houthis in Yemen. 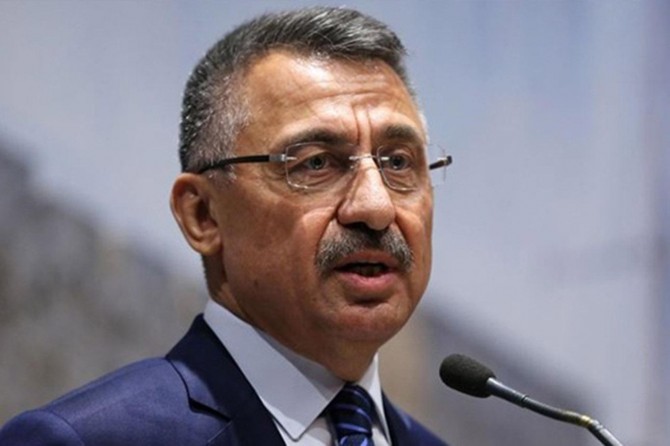 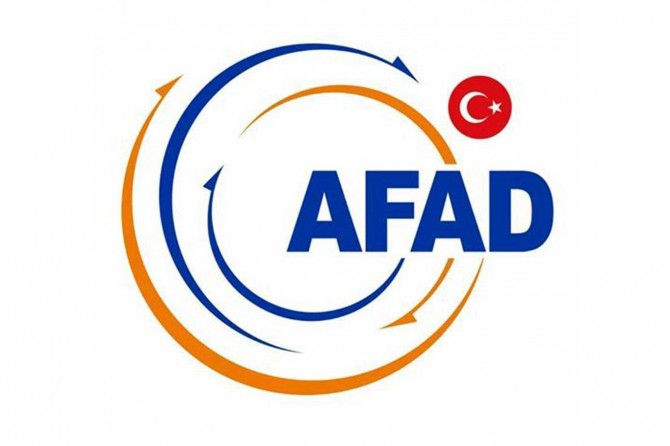 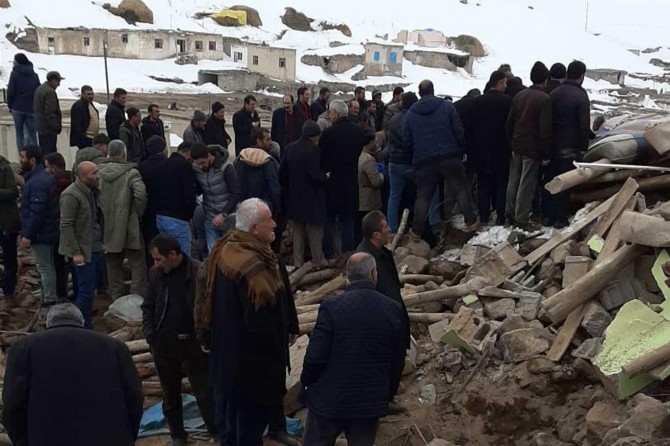 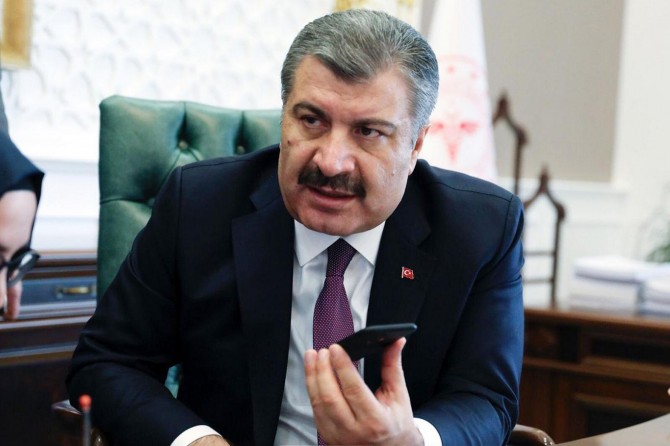