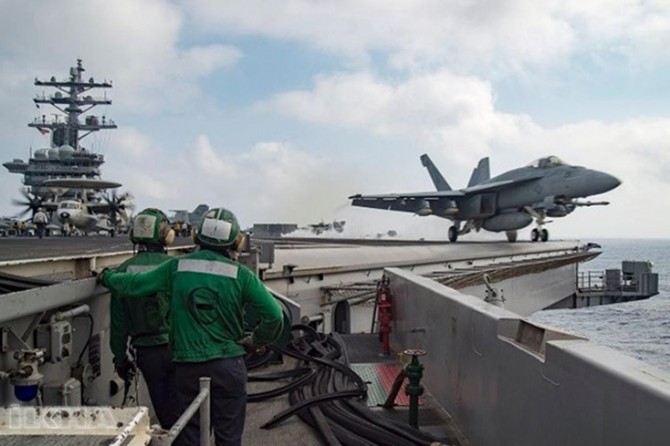 The US announced that it shot the pro-regime militias of Assad, those were trying to surround the PYD headquarters in the south of Deir Ez-Zor.

The US announced that more than 100 pro-Assad militias had been killed by cannon and air strikes in the south of Deir Ez-Zor.

The United States described the incident as "an unproven attack," and that the air strike carried out against the attacked.

Speaking to Reuters, US official, whose name unveiled, said that more than 100 pro-regime soldiers were killed during the attack.

Syrian state television confirmed that the United States hit militias. Television asserts that the pro-Assad regime forces claim to have been in the region to fight DAESH even though both the US/PYD and the Assad regime are fighting to seize the wealthy oil deposits in the region. 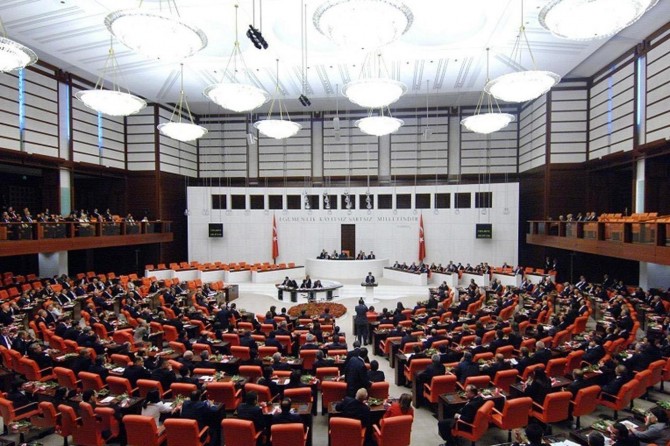 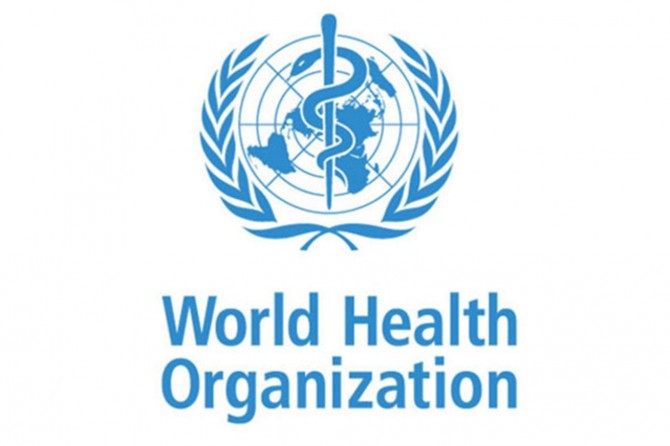 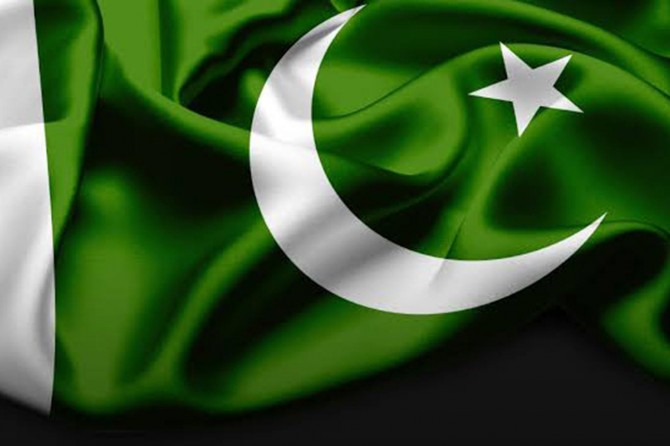 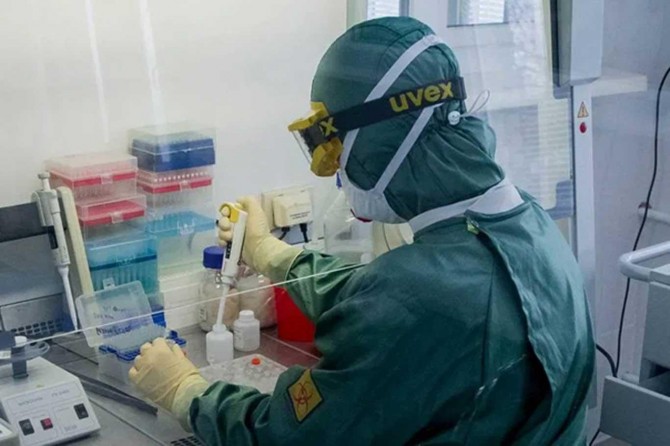 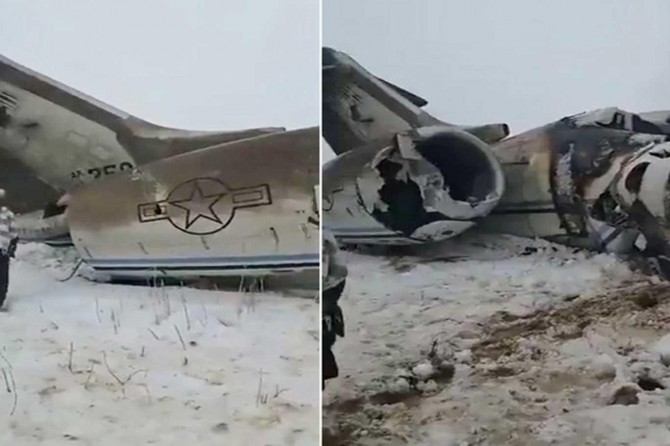