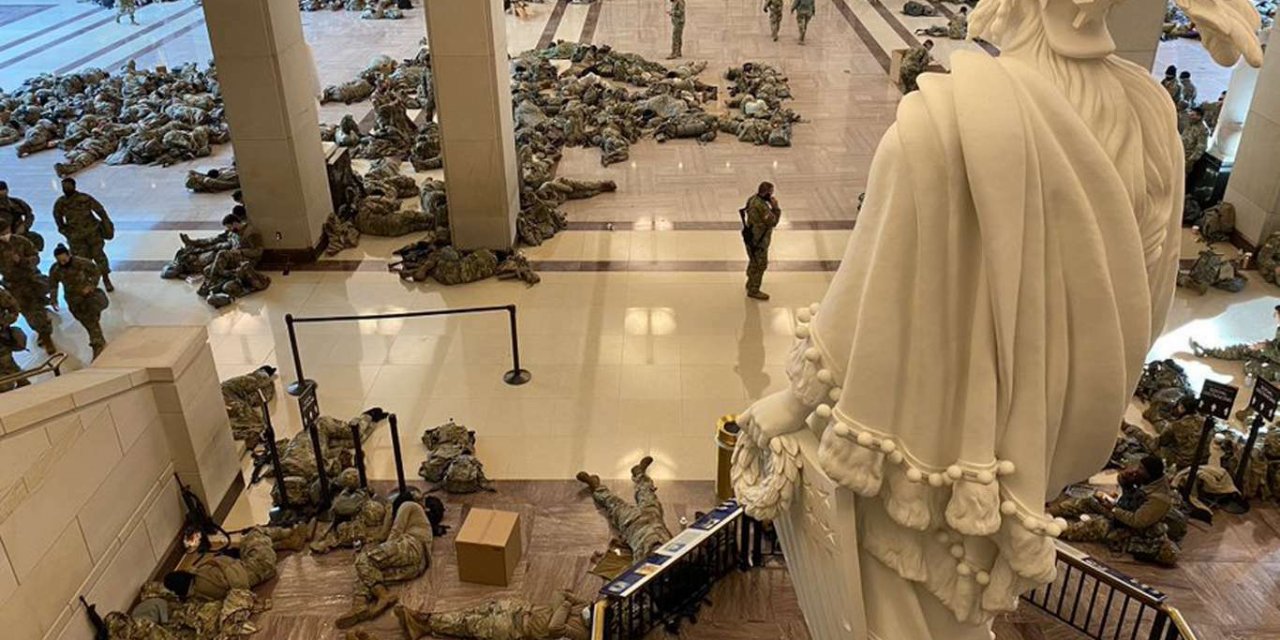 Thousands of National Guard troops were deployed to the Capitol Hill one week after deadly attack.

At least 10,000 members of the National Guard will be in Washington DC by Saturday and the number could be more than doubled for Joe Biden's inauguration day next week, police officials say.

“Even during this dark time in the history of America, we find reasons for hope. It was my privilege today to personally thank members of the National Guard who are working protect our nation’s Capitol. Thank you for your commitment to our American democracy,” tweeted Nancy Pelosi, the speaker of the House of Representatives.

The move comes as the House of Representatives votes on Wednesday on whether to impeach President Donald Trump for a second time for the role he played in last week's attack.

The Defense Department has authorized as many as 15,000 troops to be deployed to Washington D.C. for the inauguration of President-elect Joe Biden on January 20.

On January 6, a mob of supporters of U.S. President Donald Trump attacked the 117th United States Congress in an attempt to overturn his defeat in the 2020 presidential election.

After attending a pro-Trump rally, thousands of his supporters marched down Pennsylvania Avenue to the Capitol.

Many stormed the building to disrupt the Electoral College vote count by a joint session of Congress, attempting to prevent the formalization of President-elect Joe Biden's election victory.

Breaching police perimeters, rioters then occupied, vandalized, and looted parts of the building for several hours.

The assault led to the evacuation and lockdown of the Capitol, as well as five deaths. 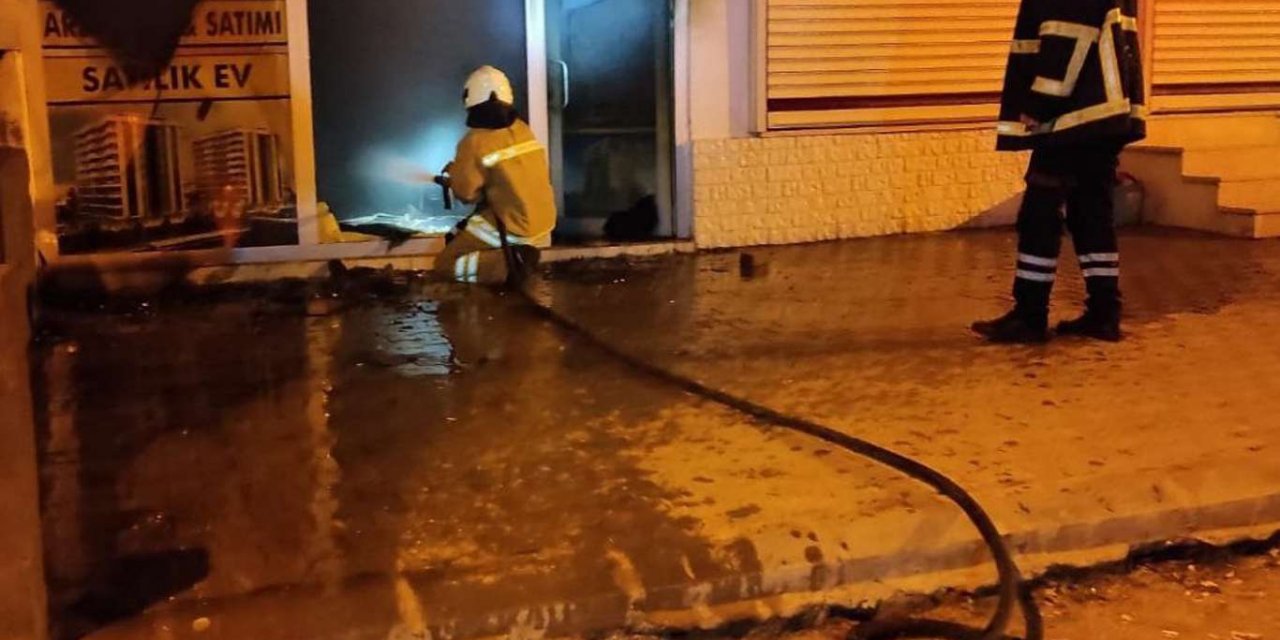 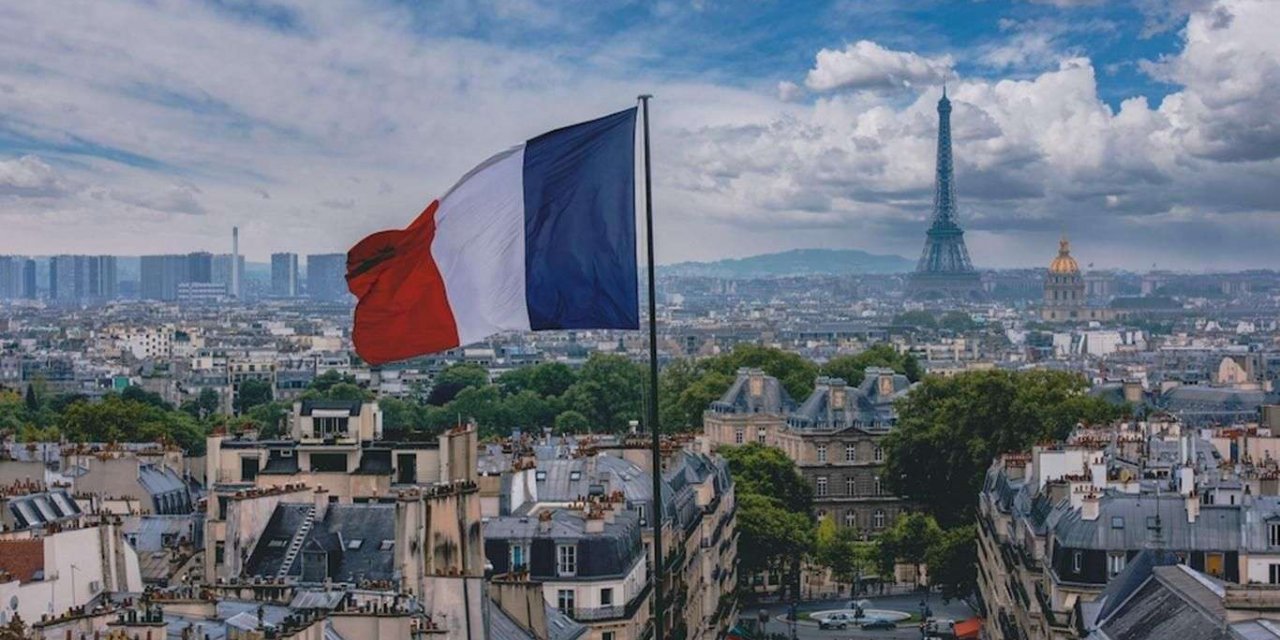