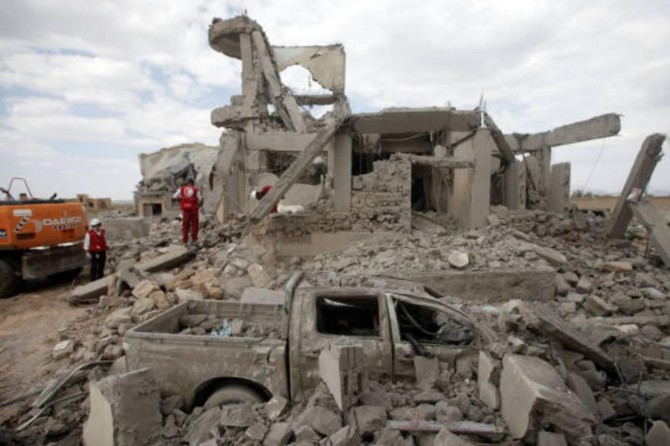 The Ministry of Foreign Affairs of the Iran has issued a statement on the sixth anniversary of the Saudi-led military onslaught against Yemen.

“The Islamic Republic of Iran condemns the continuous military aggression from the so-called coalition forces against Yemen, stressing that such a ruinous and stupid war is entering its sixth year while it has resulted in nothing but the destruction and massacre of the innocent and oppressed people of Yemen, has turned Yemen into a ruined country by destroying its infrastructure, and has made the Yemeni people’s lives a daily agony,” the statement said.

Point out that the international organizations have confirmed that 80 percent of Yemen’s population – around 25 million women and children in Yemen - are in need of humanitarian aid, the statement added: “Such humanitarian tragedy is happening in the shadow of the international community’s silence and the continued violation of all international law and human rights by the aggressors.”

The statement stressed that the cruel and inhumane sanctions and the crimes committed against Yemen have made the catastrophic conditions of Yemeni people known as the worst human tragedy of the century in the world.

“The military aggression against Yemen is going on while the US and a number of other countries have not only shut their eyes to the war crimes committed by the invaders, but are also accomplices in those crimes by keeping the arms sales and the intelligence and logistical supports, and must be held accountable.”

The statement underlined that the US has not been satisfied with these measures, has unveiled its strategy in Yemen with a remarkable increase in its military presence in various parts of Yemen, and seeks to stabilize itself militarily in that country.

“This is while the US has proved that its presence in every country in the region has brought about noting but insecurity and the plunder of assets of those countries. However, the US will ultimately suffer another defeat in Yemen and will leave that country with humiliation.”

The statement concluded as follows : “The Islamic Republic of Iran has maintained since the onset of this war that the crisis in Yemen has no military solution, and, on this basis, had proposed its four-point plan in the early days of (Saudi) aggression (against Yemen), which entails immediate ceasefire, acceleration of delivering humanitarian assistance, lifting the cruel blockade, and the launch of talks among all Yemeni groups and formation of an inclusive national government.” 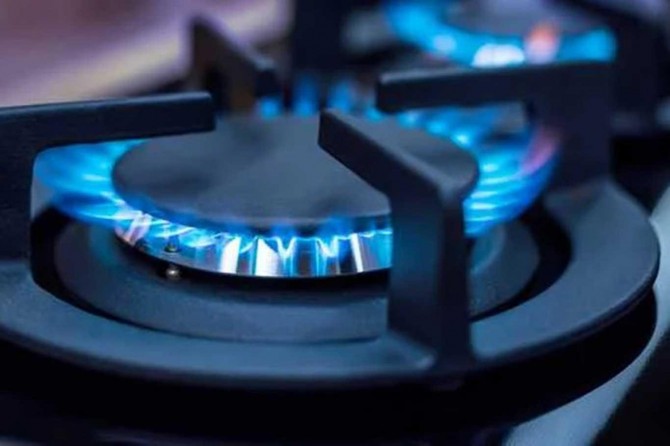 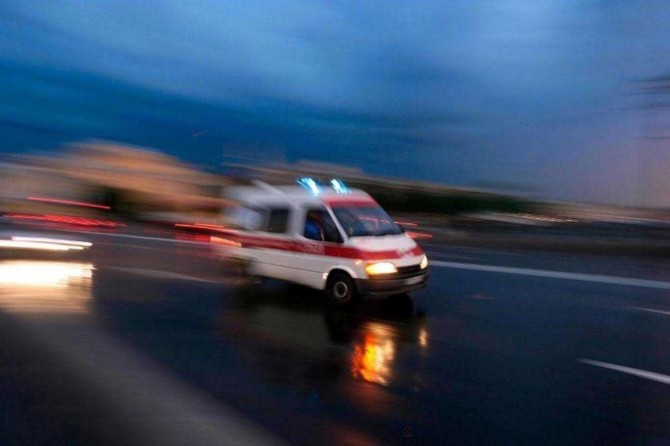