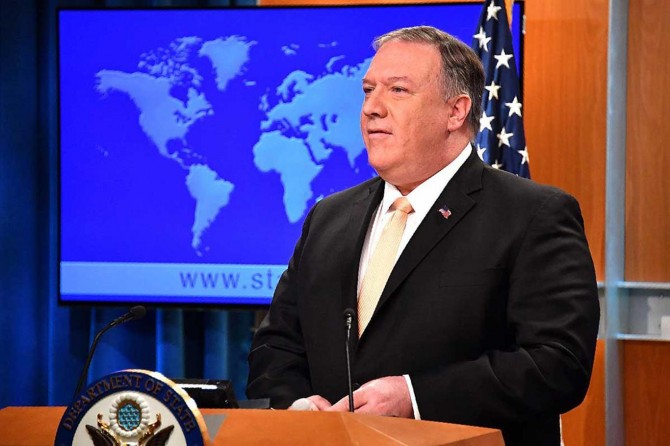 The Reports on Human Rights Practices, which is an annual summary of human rights in countries around the world, submitted to the US Congress by the State Department on Wednesday.

The report includes a number of headlines on human right abuses that it claims that they taken place in Turkey.

"In March municipal elections, Council of Europe observers expressed similar concerns about limitations on freedom of expression, particularly for the media, and about a legal framework that contributed to an unequal campaign environment. The observers also criticized the Supreme Electoral Council’s decision to rerun the Istanbul mayoral race in June and several decisions replacing winning opposition Peoples’ Democratic Party (HDP) candidates with second-place governing-party candidates," the report says.

"Turkish government took limited steps against human right abuses to investigate, prosecute, and punish members of the security forces and other officials accused of human rights abuses; impunity remained a problem," it claims. 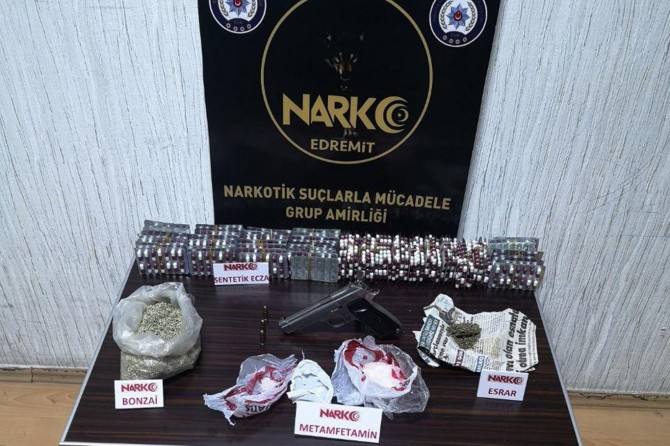 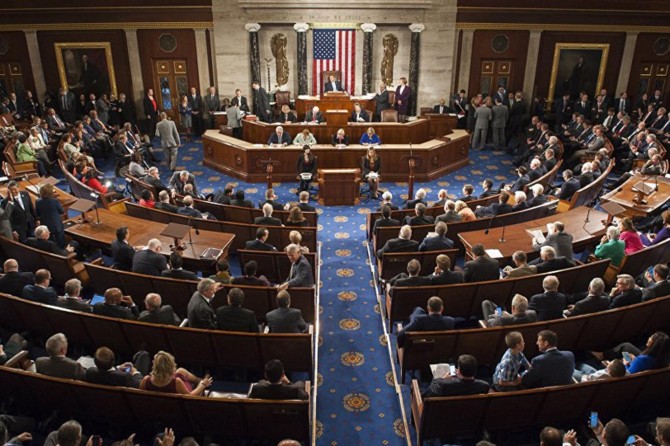