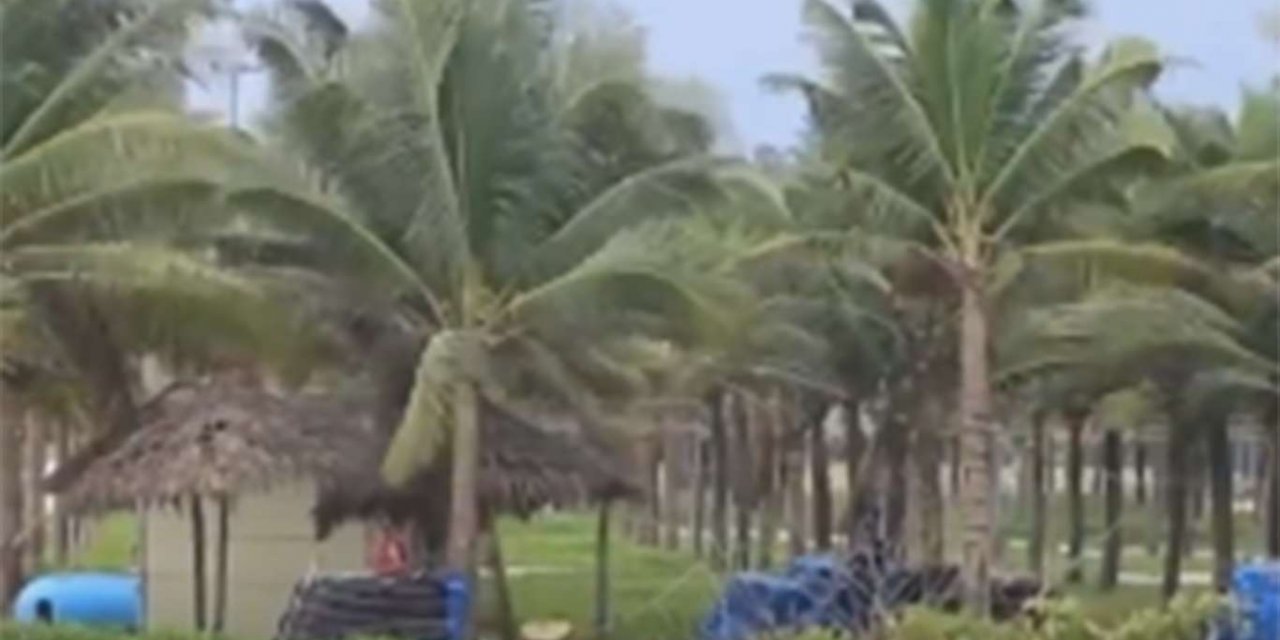 Vietnam evacuates more than 500,000 people due to Typhoon Molave

Typhoon Molave has begun to make landfall with a force equivalent to a category 3 hurricane in the central region of Vietnam.

Vietnam evacuated over half a million people from its central coast as it braced for Typhoon Molave, which is expected to be one of the worst storms in 20 years.

It is the fourth tropical storm to strike the country since 11 October and the ninth since the start of 2020.

At least 130 people were killed and 20 others left missing due to floods and landslides in Vietnam since early October, according to the country’s the Central Steering Committee for Natural Disaster Prevention and Control.