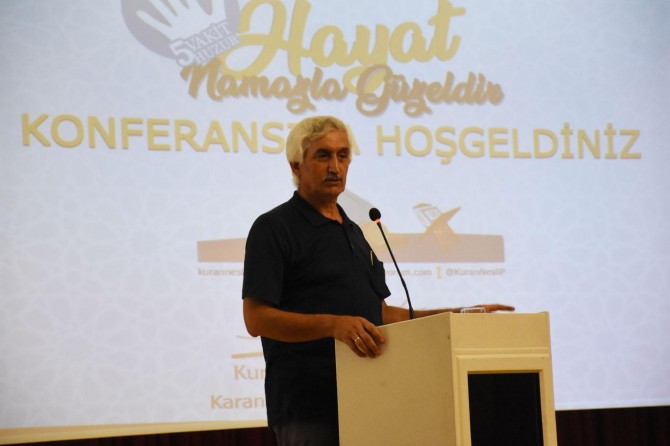 We have no peace since we left Salaah

Researcher-author Abdullah Yıldız noting that salaah is a form of tawhid that has been transformed into action, said, "We have no peace since we left Salaah."

The event was held at the Yüreğir Cultural Center in Central Yüreğir district and started with the recitation of the Qur'an by Veysi Sonkaya.

The Qur'an generation platform Mediterranean region representative Fethullah Beyazçiçek provided information about their work as a platform in his salutation speech.

In his speech, researcher-author Abdullah Yıldız, who attended the event, said that the value of time, health, mother and father and all blessings given by Allah should be known.

Yıldız said they had made a huge effort over the years to spread the salaah.

Ummah of Muhammad is in blood and tears. This is because they leave the Qur'an with their own hands and walk away from prayer. We cannot understand the Qur'an unless we go up the Mount of Tur with Moses and hold the ax into the hands along with Prophet Abraham," he said.

Stating that Allah opens doors after fights against obstacles, Yıldız noted that Muslims have no peace since they left performing salaah.

"Salaah is freedom, is peace, life is good with prayer," he said and noted that Allah does not need our prayer at all. 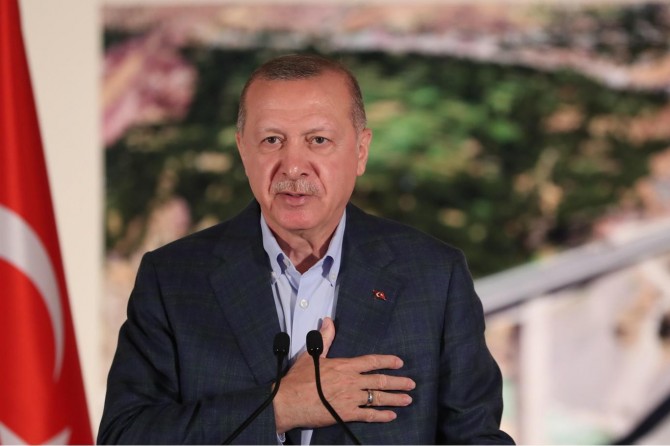 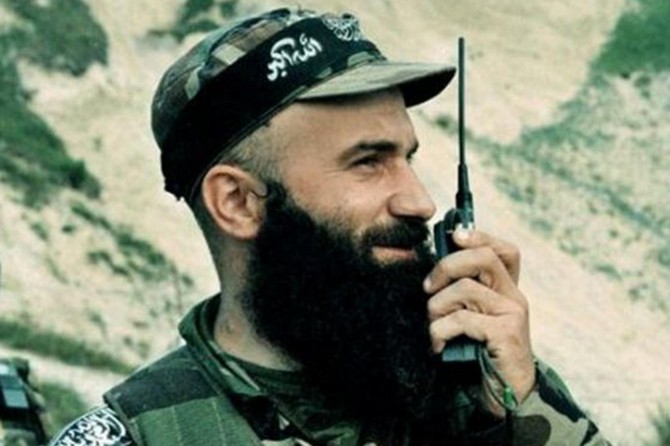 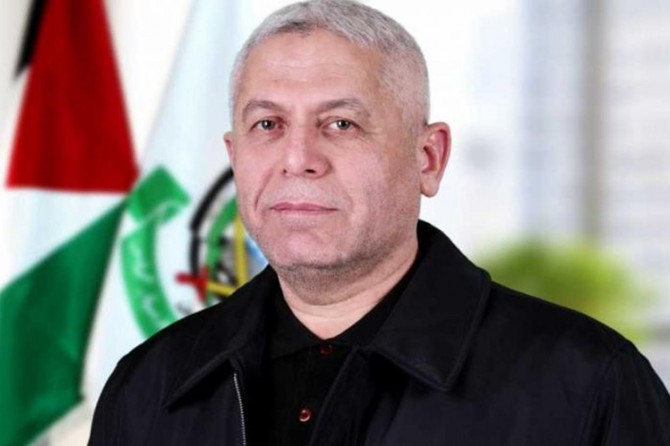