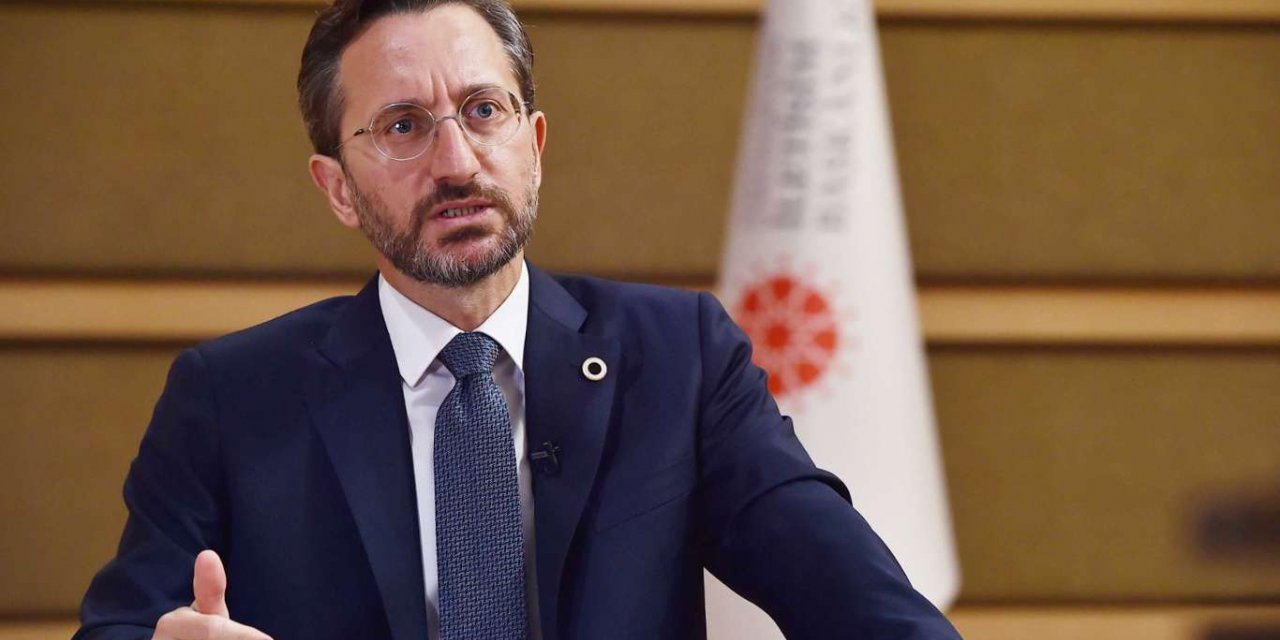 "We will do what it takes to protect our youth from radicalization, terrorism, vandalism"

“We will do what it takes to protect our youth and universities from radicalization, terrorism, vandalism,” said Fahrettin Altun, Turkish Presidency’s Director of Communications.

Director of Communications Altun posted a video message titled, “What’s happening at Boğaziçi?” on his social media account, regarding the blockade attempt and illegal demonstrations at Boğaziçi University.

In his video message, which was a response to the statements made by the U.S. State Department Spokesperson Ned Price on illegal activity at Boğaziçi University, Director of Communications Altun stated the following:

“It has come to my attention that certain people are misinformed about the situation involving Boğaziçi University. Let’s stop pretending that ‘this is about’ freedom of expression and the right to peaceful protest. The President appointed a rector — as part of his constitutional mandate. Most recently, a small and radicalized group surrounded the Rectorate building, blocked its exits and attempted to invade the building. The police were consequently asked to step in, and several people were detained for breaking the law. The criminal offences include depriving an individual of their physical freedom and damaging public property. There is no country on the planet, where armed thugs get to threaten public officials and attempt to detain them because they don’t approve of a lawful appointment.”

Stating that, “Unfortunately, radicalization has been a persistent problem on college campuses in Turkey”, Director of Communications Altun said: “In recent years, radicalized students from the same university joined terrorist organizations like PKK/YPG. We must shed light on the darkness that turns some of our nation’s brightest students into terrorists. We also condemn the ongoing attempt to smear Boğaziçi University’s reputation by falsely portraying the radical views of a small group as the position of an entire community. Therefore, I salute the vast majority of Boğaziçi students who distanced themselves from radicalized thugs.” 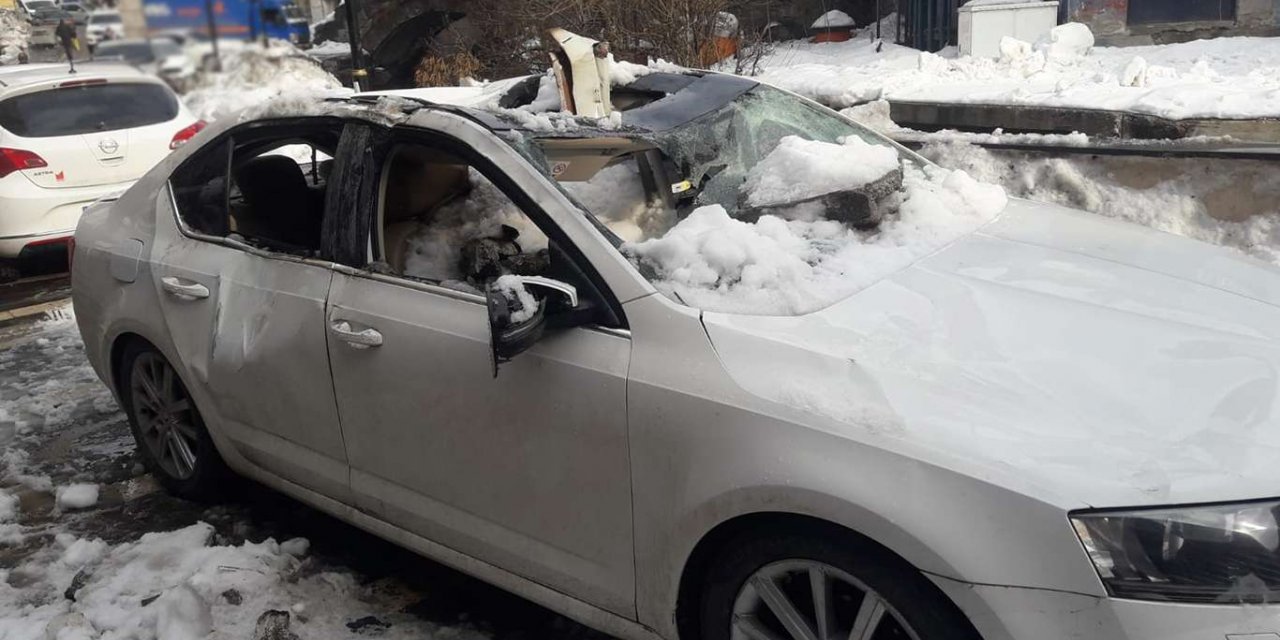 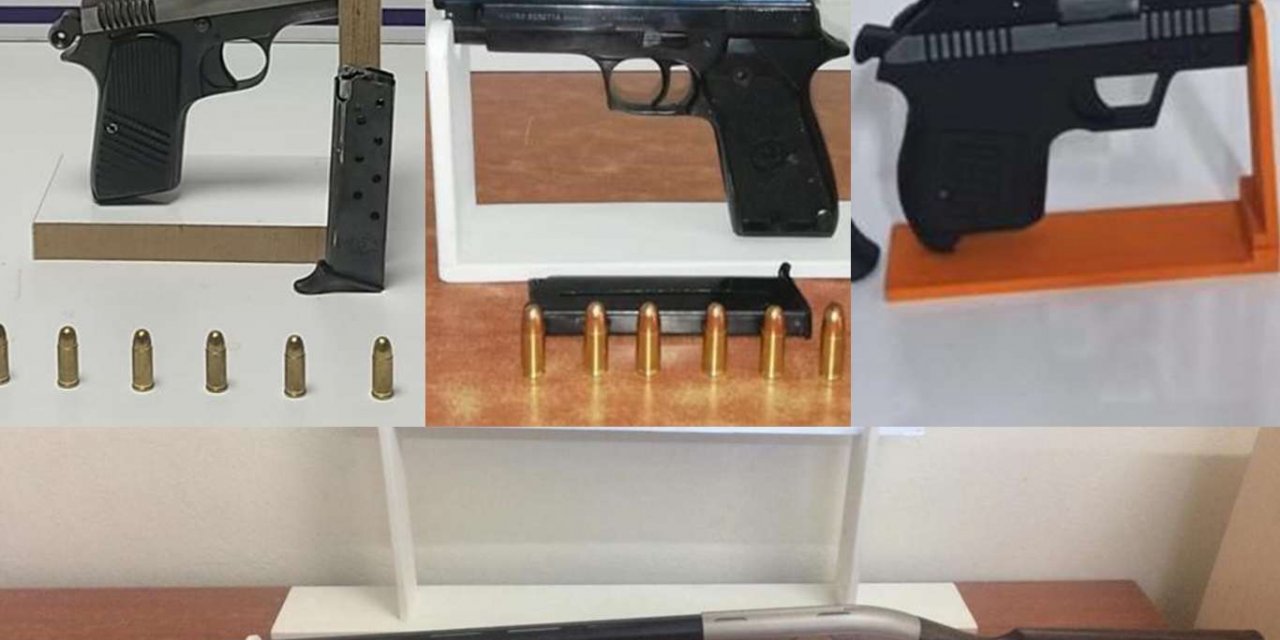