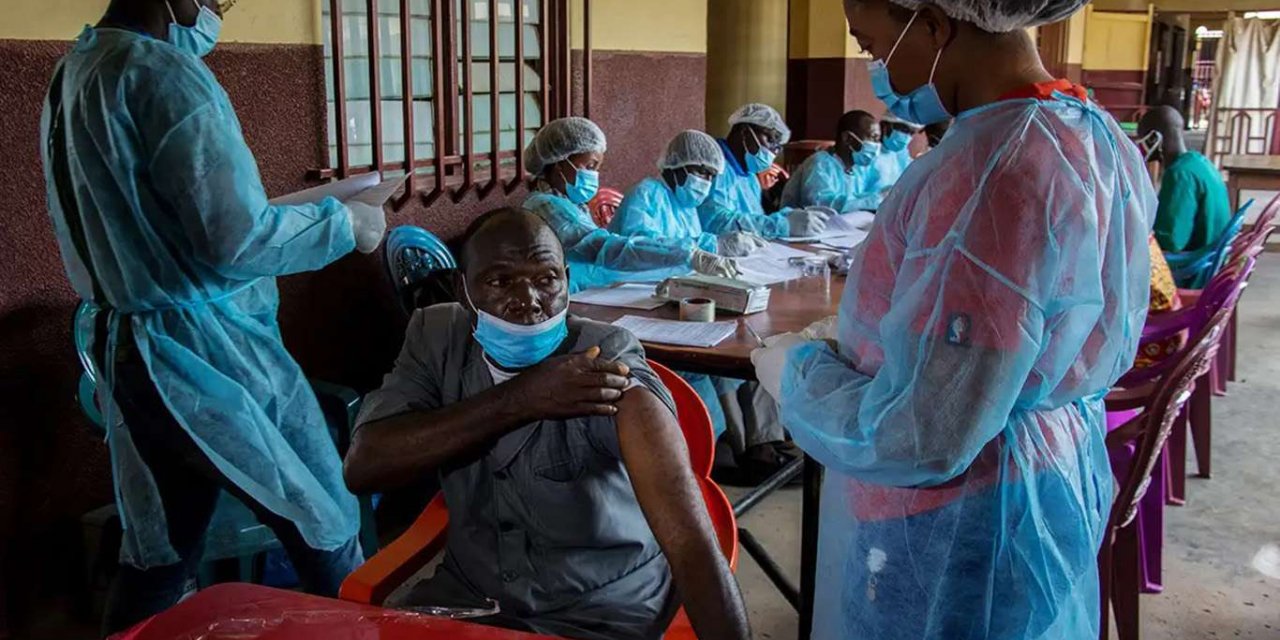 WHO declares end to Ebola outbreak in Guinea

The World Health Organization announced the end of Guinea's second Ebola outbreak which was emerged in February and killed at least 12 people.

It was the first time the disease resurfaced in the country since the deadly outbreak in West Africa that ended in 2016.

Guinean health authorities declared the outbreak on 14 February 2021 after three cases were detected in Gouecke, a rural community in the southern N’zerekore prefecture, the same region where the 2014–2016 outbreak first emerged before spreading into neighboring Liberia and Sierra Leone and beyond.

A total of 16 confirmed and seven probable cases were reported in Guinea’s latest outbreak in which 11 patients survived and 12 lives lost. Shortly after the infections were detected, national health authorities, with support from World Health Organization (WHO) and partners, mounted a swift response, tapping into the expertise gained in fighting recent outbreaks both in Guinea and in the Democratic Republic of the Congo.

“I commend the affected communities, the government and people of Guinea, health workers, partners, and everyone else whose dedicated efforts made it possible to contain this Ebola outbreak,” said Dr. Tedros Adhanom Ghebreyesus, WHO Director-General. “Based on the lessons learned from the 2014–16 outbreak and through rapid, coordinated response efforts, community engagement, effective public health measures, and the equitable use of vaccines, Guinea managed to control the outbreak and prevent its spread beyond its borders. Our work in Guinea continues, including supporting survivors to access post-illness care.”

WHO helped ship around 24 000 Ebola vaccine doses and supported the vaccination of nearly 11 000 people at high risk, including over 2800 frontline workers. More than 100 WHO experts were on the ground coordinating key aspects of the response such as infection prevention and control, disease surveillance, testing, vaccination, and treatment using new drugs. Collaboration with communities was also enhanced to raise awareness about the virus and ensure their involvement and ownership of the efforts to curb the disease.

“Although this Ebola outbreak flared up in the same area as the West Africa one which killed 11 000 people, thanks to new innovations and lessons learned, Guinea managed to contain the virus in four months,” said Dr. Matshidiso Moeti, WHO Regional Director for Africa. “We are getting faster, better, and smarter at fighting Ebola. But while this outbreak is over, we must stay alert for a possible resurgence and ensure the expertise in Ebola expands to other health threats such as COVID-19.”

WHO continues to support Guinea in its efforts to remain vigilant, maintain surveillance and build capacity to respond quickly to a possible resurgence of the virus. An Ebola laboratory, treatment infrastructure, logistics capacity, and infection prevention measures have been reinforced to better respond to the disease as well as other health emergencies.

While the latest Ebola outbreak was limited to Guinea, to prevent cross-border infections, WHO supported six of the country’s neighbors to ramp up preparedness measures, including stepping up surveillance and screening at border crossings and within high-risk communities, as well as enhancing coordination between governments and the respective health services. 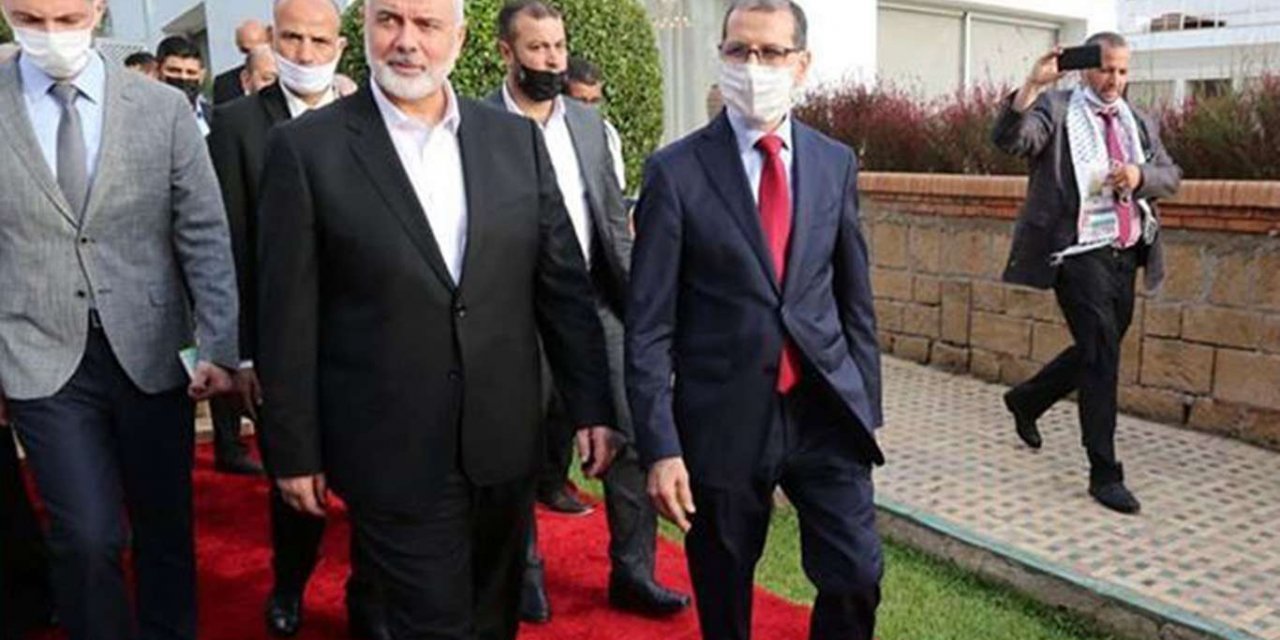 Hamas delegation to visit Russia among other countries 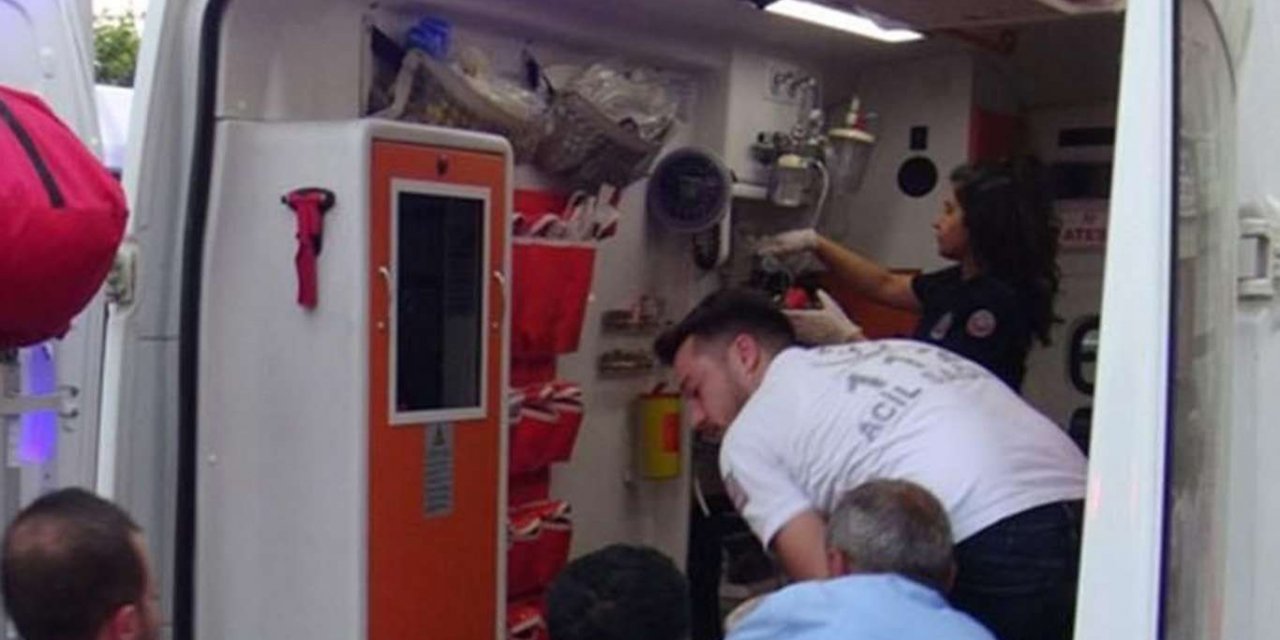