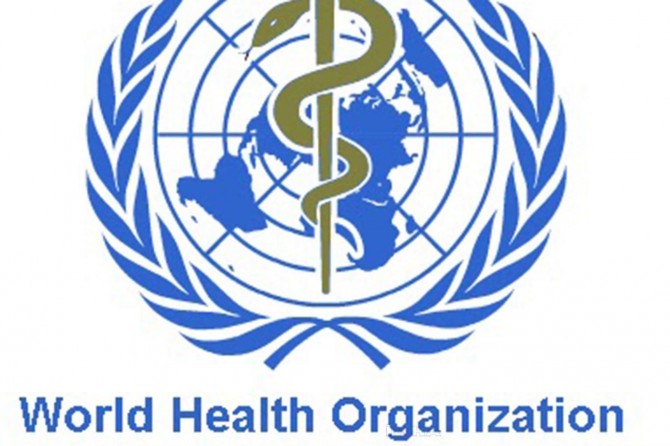 WHO declares the new coronavirus outbreak a pandemic

The World Health Organization declared COVID-19 a global pandemic on Wednesday as the outbreak has spread to more than 121,000 people across the world.

"In the past two weeks, the number of cases of COVID-19 outside China has increased 13-fold, and the number of affected countries has tripled. There are now more than 118,000 cases in 114 countries, and 4,291 people have lost their lives," said WHO Director-General Dr. Tedros Adhanom Ghebreyesus at a press conference at the organization’s headquarters in Geneva.

"Thousands more are fighting for their lives in hospitals. In the days and weeks ahead, we expect to see the number of cases, the number of deaths, and the number of affected countries climb even higher," he warned.

Underlining that Pandemic is not a word to use lightly or carelessly and it is a word that, if misused, can cause unreasonable fear, or unjustified acceptance that the fight is over, leading to unnecessary suffering and death, he stated: "Describing the situation as a pandemic does not change WHO’s assessment of the threat posed by this virus. It doesn’t change what WHO is doing, and it doesn’t change what countries should do."

"We have rung the alarm bell loud and clear"

He went to say: "As I said on Monday, just looking at the number of cases and the number of countries affected does not tell the full story. Of the 118,000 cases reported globally in 114 countries, more than 90 percent of cases are in just four countries, and two of those – China and the Republic of Korea - have significantly declining epidemics."

Reminding that 81 countries have not reported any cases, and 57 countries have reported 10 cases or less, he said: "We cannot say this loudly enough, or clearly enough, or often enough: all countries can still change the course of this pandemic. If countries detect, test, treat, isolate, trace, and mobilize their people in the response, those with a handful of cases can prevent those cases becoming clusters, and those clusters becoming community transmission. Even those countries with community transmission or large clusters can turn the tide on this virus."

"We are grateful for the measures being taken in Iran, Italy and the Republic of Korea to slow the virus and control their epidemics," he said and added: "We know that these measures are taking a heavy toll on societies and economies, just as they did in China. All countries must strike a fine balance between protecting health, minimizing economic and social disruption, and respecting human rights."

He concluded as follows: "WHO’s mandate is public health. But we’re working with many partners across all sectors to mitigate the social and economic consequences of this pandemicThis is not just a public health crisis, it is a crisis that will touch every sector – so every sector and every individual must be involved in the fight.I have said from the beginning that countries must take a whole-of-government, whole-of-society approach, built around a comprehensive strategy to prevent infections, save lives and minimize impact. Let me summarize it in four key areas. First, prepare and be ready. Second, detect, protect and treat. Third, reduce transmission. Fourth, innovate and learn."