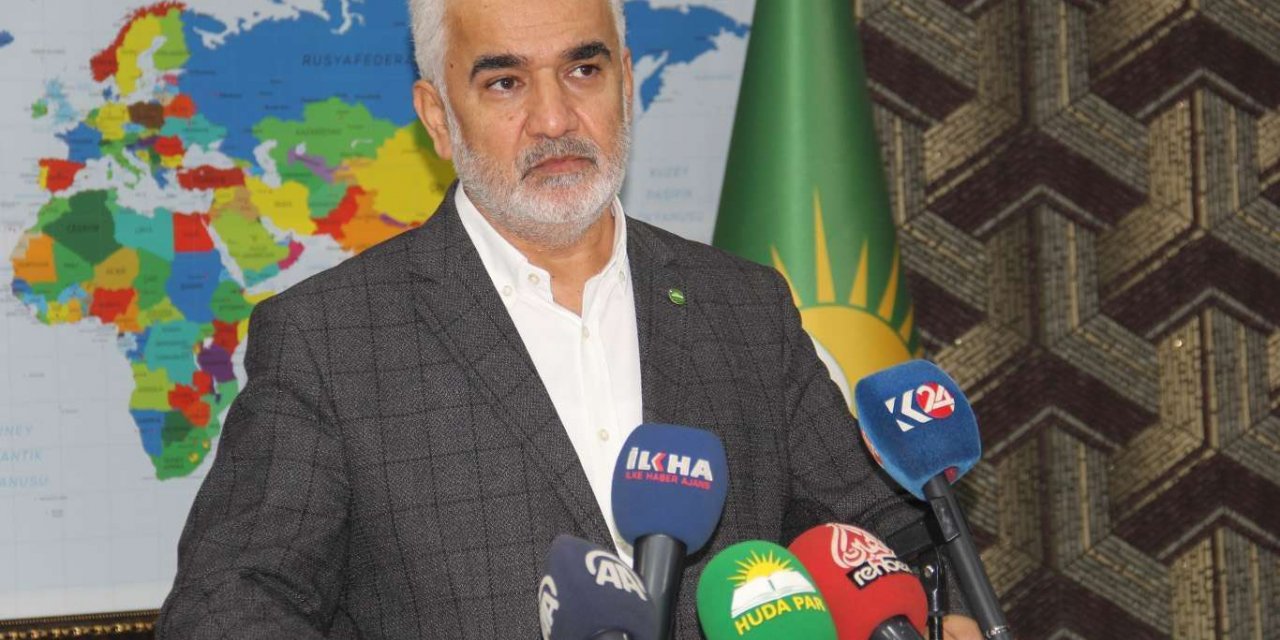 Yapıcıoğlu: A new constitution should offer a solution to the Kurdish issue

HÜDA PAR Deputy Chairman Zekeriya Yapıcoğlu held a press conference at his party’s Diyarbakir provincial presidency regarding the ongoing discussions about a new constitution in Turkey.

“If the new constitution is prepared with an approach that shows the will to resolve the Kurdish issue, it will surely contribute to the solution,” Yapıcıoğlu said.

"It is absolutely necessary to find a middle ground"

"We propose that there should be a round table discussion where everyone will be able to sit under equal conditions, put forward their thoughts on a new constitution, and share them with the public. These should be conducted in an open and transparent manner. It is absolutely necessary to find a middle ground. In order to strike a balance among all segments of society, everyone will make some concessions from themselves. So, it will be possible to come together and make a new constitution. This is possible, in our opinion,” Yapıcıoğlu said, in response to a question on the making process of a new constitution.

Reminding that all Turkish constitutions made so far are drafted during the extraordinary periods when a military junta ruled the country, Yapıcoğlu said: “Since the civil authority will govern the country, then the civilians should be able to write the main legal text that determines how the country should be governed.”

“Works on the new constitution can be completed within a year”

Referring to President Erdogan's call for all political parties to contribute to the work on the new constitution, Yapıcıoğlu went on to say: “Come, let's offer our proposals on the new constitution together and start discussing. We appreciate the president's positive approach towards the matter. I think the works on a new constitution can be completed within a year. It may even be completed in a shorter time. But it is not a problem. This is not a problem if it takes over a year and extends to the second year. If Turkey’s politicians waste the opportunity of a purely civilian constitution, those who caused it will not be able to answer for it.”

“In order for a new constitution to come into effect two things are needed: a qualified majority in the parliament and the approval of the people, namely a referendum. We propose that, no matter how many votes the new constitution receives in the parliament, it must be submitted to the approval of the public,” Yapıcıoğlu stated, and emphasizing that his party is ready to sit at the table to discuss the issue with all parties without any preconditions.

“A new constitution should offer a solution to the Kurdish issue” 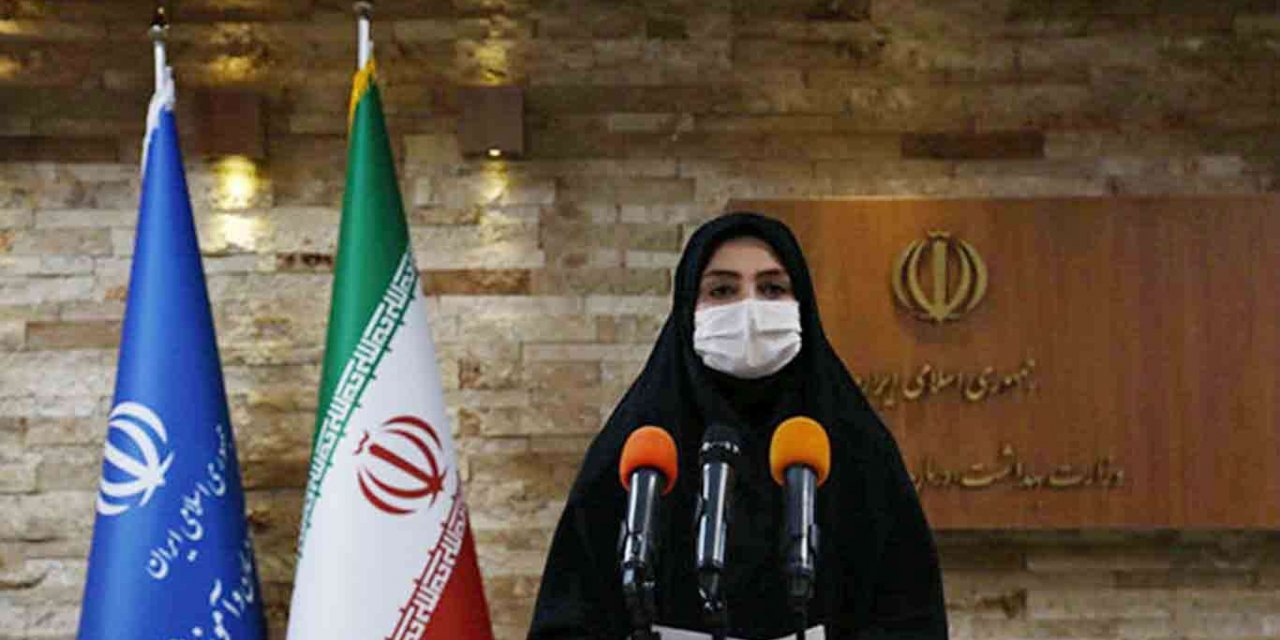 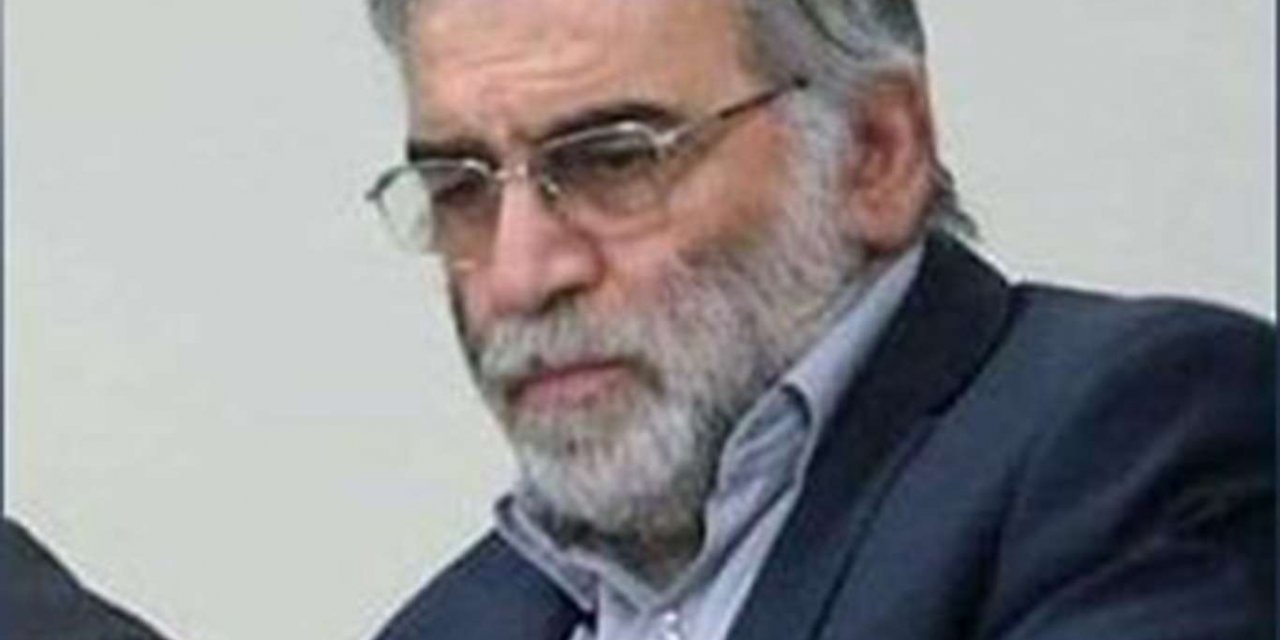