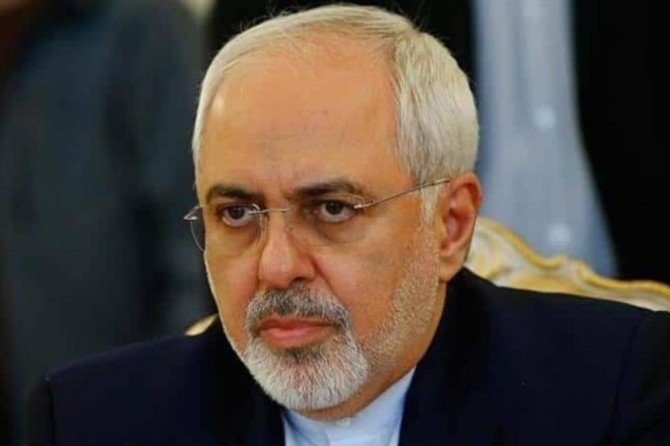 “Don’t be misled by usual warmongers, AGAIN, Donald Trump. Iran has friends: No one can have millions of proxies. Unlike the US—which surreptitiously lies, cheats & assassinates—Iran only acts in self-defense. Openly, Iran starts no wars, but teaches lessons to those who do,” tweeted Zarif on Thursday.

Yesterday, Trump claimed that Iran or its proxies were planning an attack on U.S. troops and/or assets in Iraq. “If this happens, Iran will pay a very heavy price, indeed!”, he threatened. 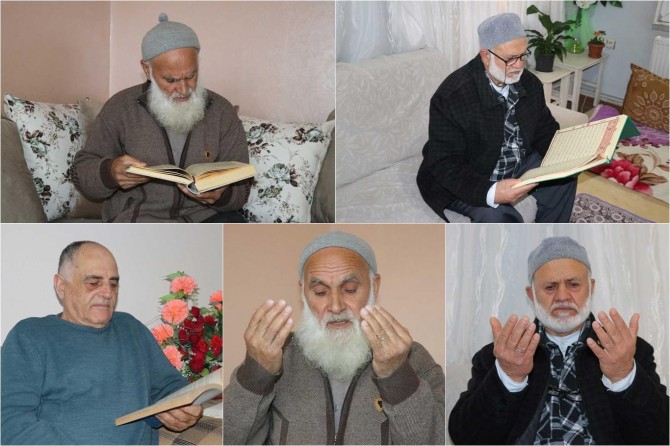 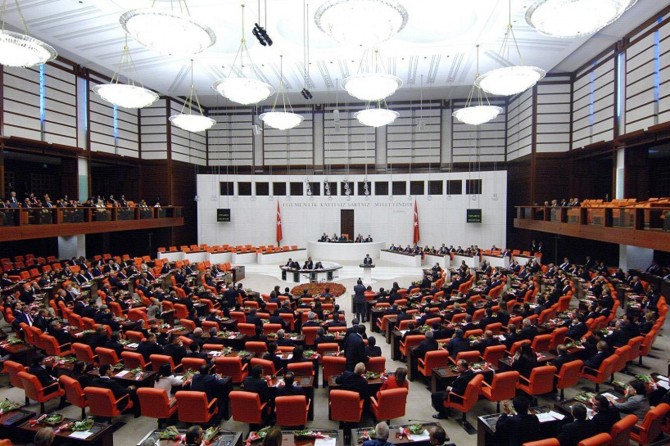