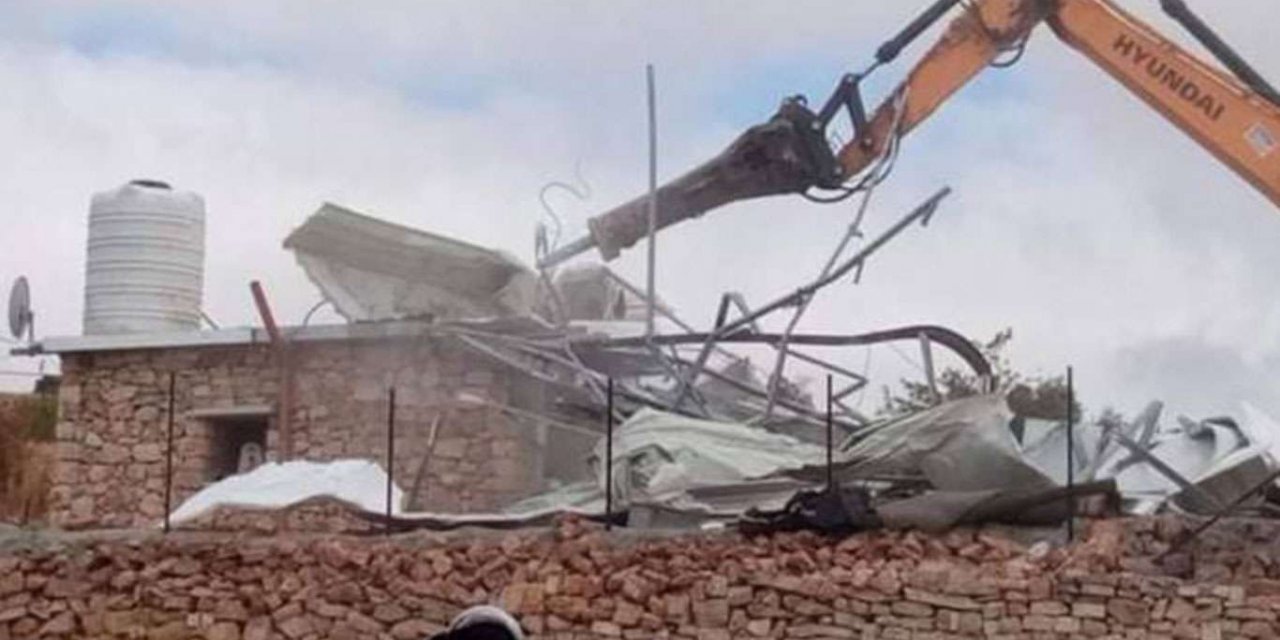 The zionist occupation army on Thursday displaced a Palestinian family after demolishing its home in Wadi Muhaisen area between the towns of Halhul and Beit Ummar in northern al-Khalil.

According to local sources, the house belonged to Basem al-Ajlouni who works in the agricultural field along with his family of 20 individuals.

This was the second time the zionist army demolished Ajlouni’s house despite his possession of land ownership documents and an Israeli court permit allowing him and his family to live in the house.

In a separate incident, zionist forces on Thursday delivered demolition notices against homes and water wells in al-Jawaya area in the east of Yatta City, south of al-Khalil. 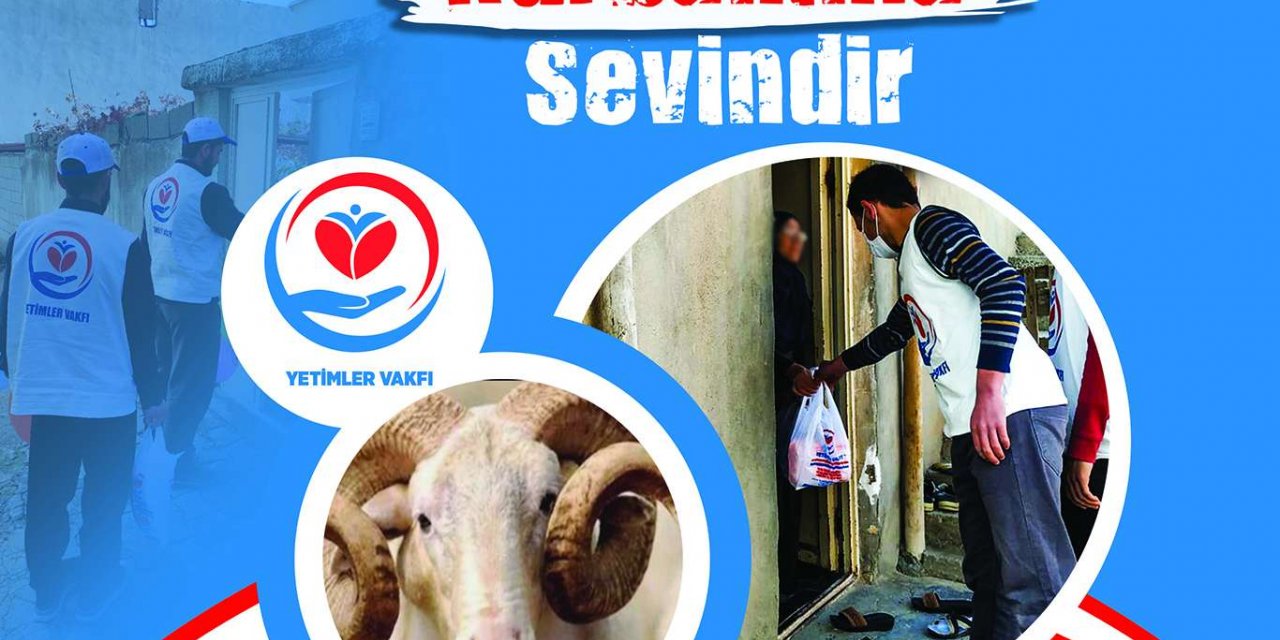