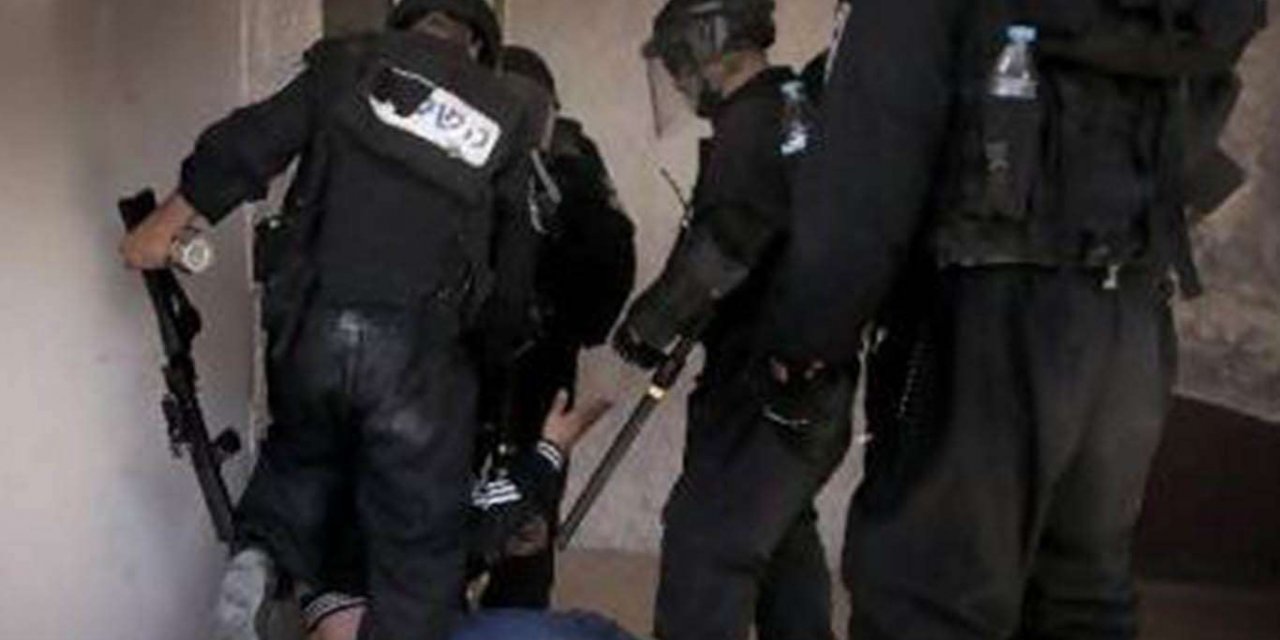 According to local sources, a worker was injured when the zionist soldiers savagely beat him during his presence in an area near the illegal settlement of Beitar Illit in the west of Bethlehem.

The workman suffered injuries and received medical assistance in a hospital in Bethlehem city. 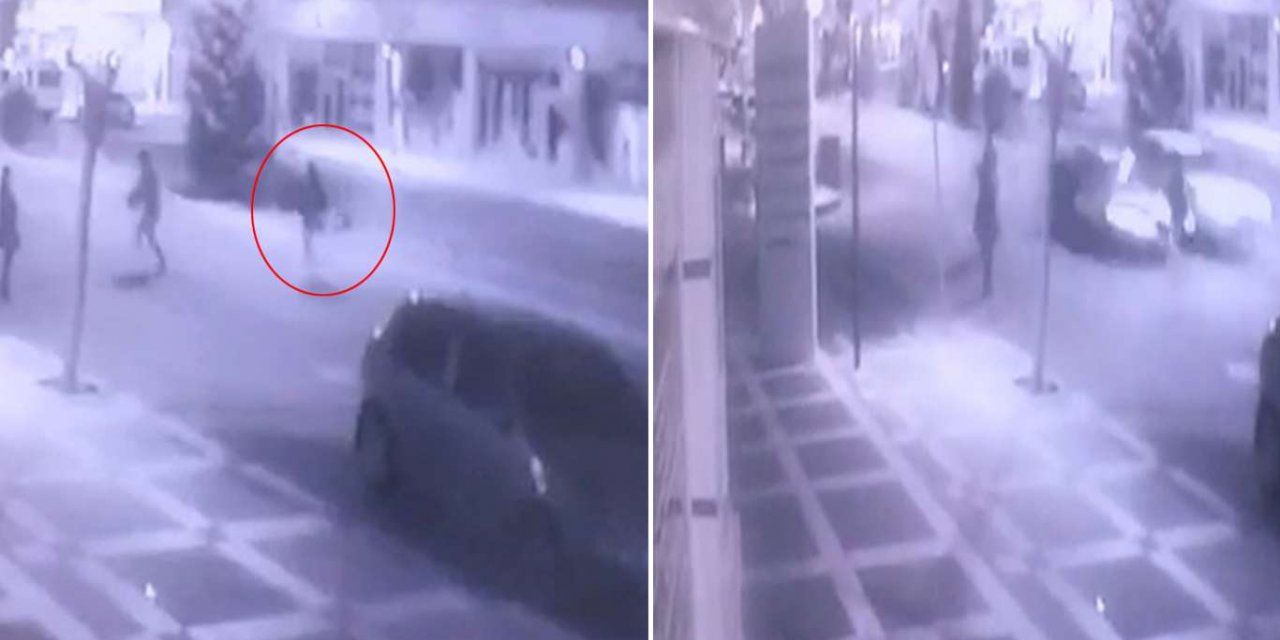 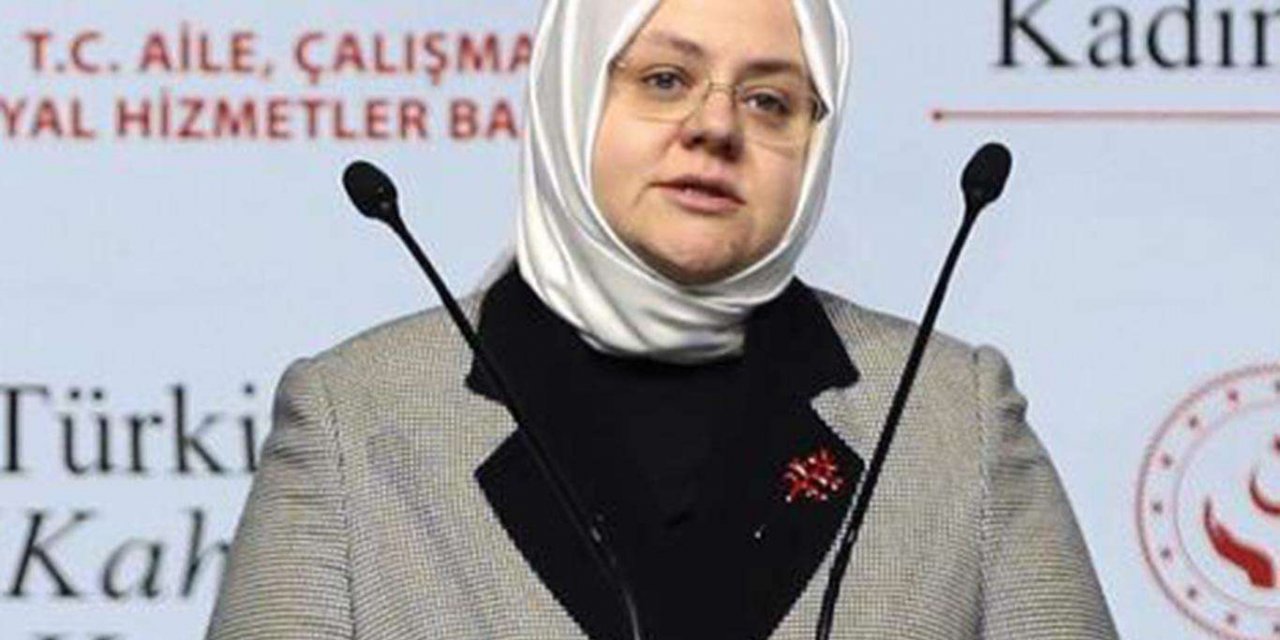